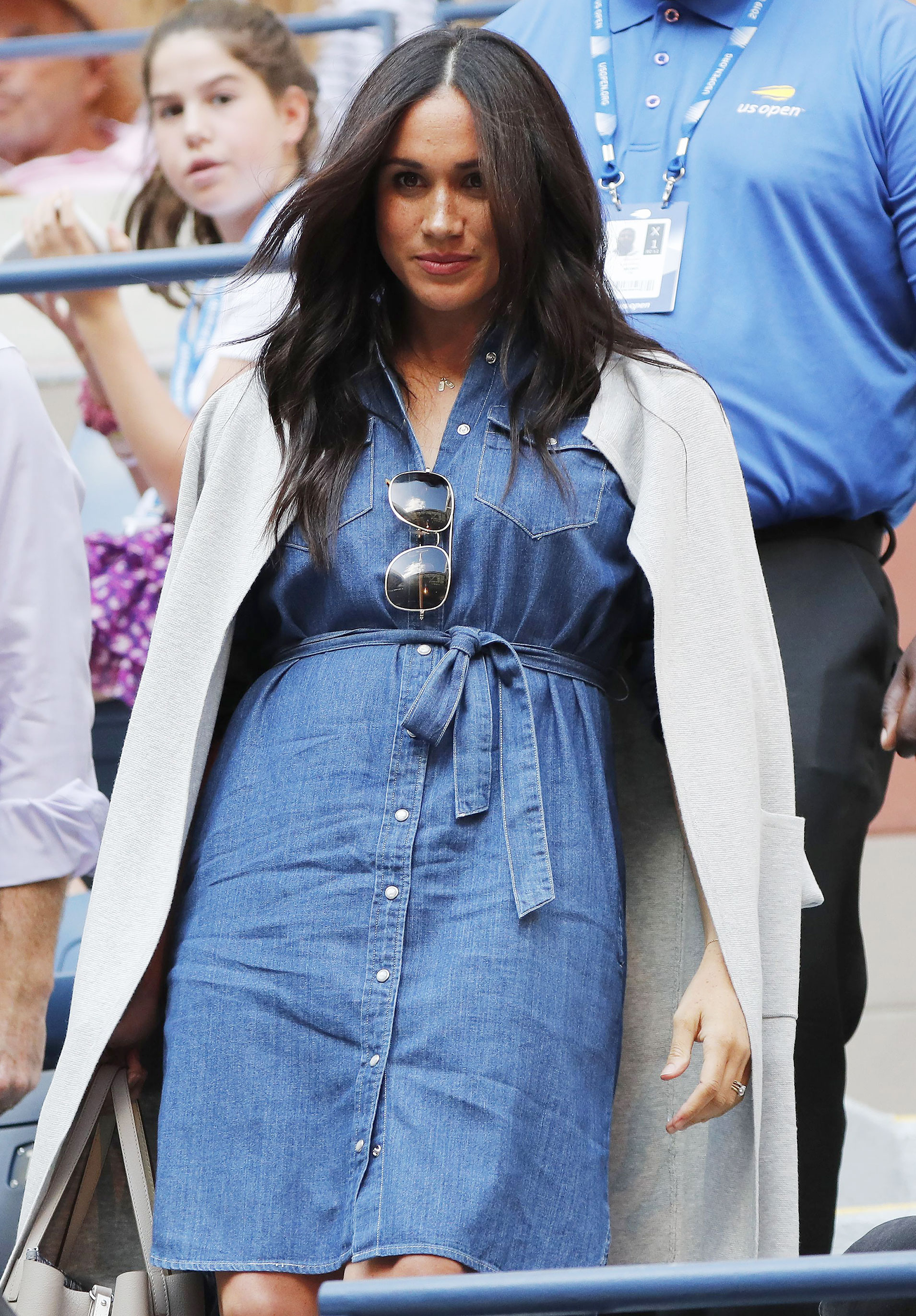 Could Meghan Markle be the next Gwyneth Paltrow? Some seem to think so!

The former Duchess of Sussex has embraced a whole new life since taking a step back from her senior royal duties and one royal expert thinks that her new direction could include a relaunch of her lifestyle website, The Tig.

“I think Meghan is going to have another Instagram,” expert Myka Meier told the Royally Obsessed podcast last week. “I think she’s going to do a Goop, like a new version of The Tig … I really think that’s coming.”

She continued, “I have a friend with a little bit of insider knowledge and I think she’s already working on something. I think we will be seeing something very interesting and creative with masterminds from all over the world coming together to bring something inspiring soon.”

For those who might not remember much about Markle pre-Prince Harry, the former Suits star shut down her website The Tig in 2017 before the couple’s nuptials. Similarly to Paltrow’s Goop, she covered everything from fashion to food to beauty to travel. Relaunching this brand would be another way for the duo to make money after leaving the royal family.

Since departing their senior royal roles on April 1, the former duke and duchess moved to Canada where they enjoyed their time out of the public eye. However, due to the coronavirus outbreak, in March they moved to Los Angeles to be closer to Markle’s mom, Doria.

There has been a lot of speculation around the duo’s plans to earn an income now that they’re independent of the royal family. Back in January, a source told The Sun that the now-international style icon is working on lining up some serious fashion deals.

“Meghan is very connected in the fashion industry and there are a lot of major labels who would like to partner with her on projects,” they said. “There have already been active discussions with Givenchy. Some of these deals could be worth millions of pounds.”

Listen on Spotify to Get Tressed With Us to get the details of every hair love affair in Hollywood, from the hits and misses on the red carpet to your favorite celebrities’ street style ‘dos (and don’ts!)

Related posts:
May 4, 2020 Beauty and Fashion Comments Off on Could Meghan Markle Be Planning to Relaunch Her Lifestyle Blog?
Celebrity News:
Katy Perry Is Facing Backlash for Promoting Her Dad's Non-Partisan Clothing Line
Bruce Springsteen, Dua Lipa To Play ‘SNL’ In December
Francia Raisa Reacts to 'Saved by the Bell' Joke About Transplant
This Famous Actor Called Kate Hudson His ‘Worst on-Screen Kiss Ever’
Original Darth Vader Star Dave Prowse Dies at 85
Recent Posts
This website uses cookies to improve your user experience and to provide you with advertisements that are relevant to your interests. By continuing to browse the site you are agreeing to our use of cookies.Ok