THIS fashion student is hoping to bowl over the Miss England judges and she's no stranger to the public eye. 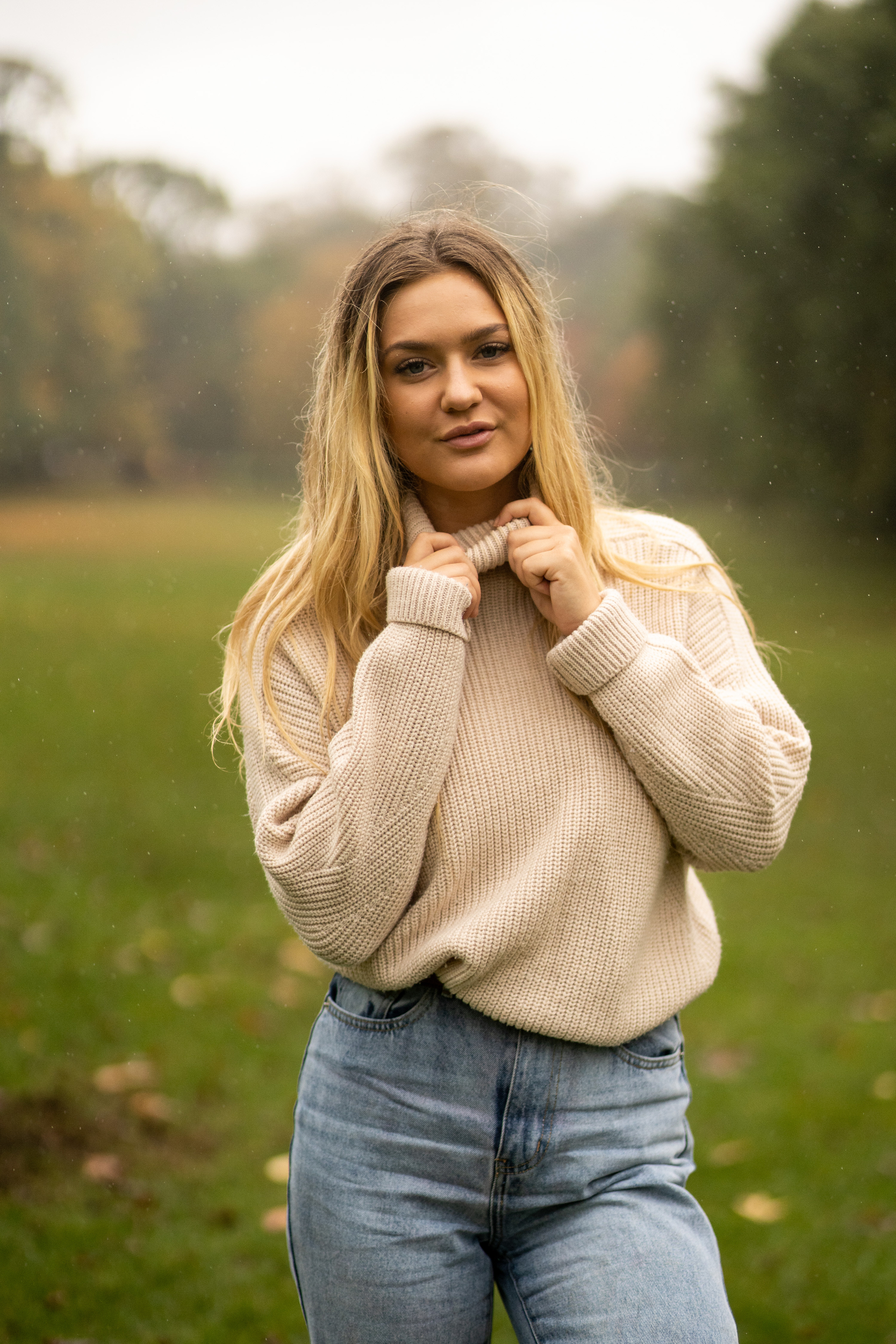 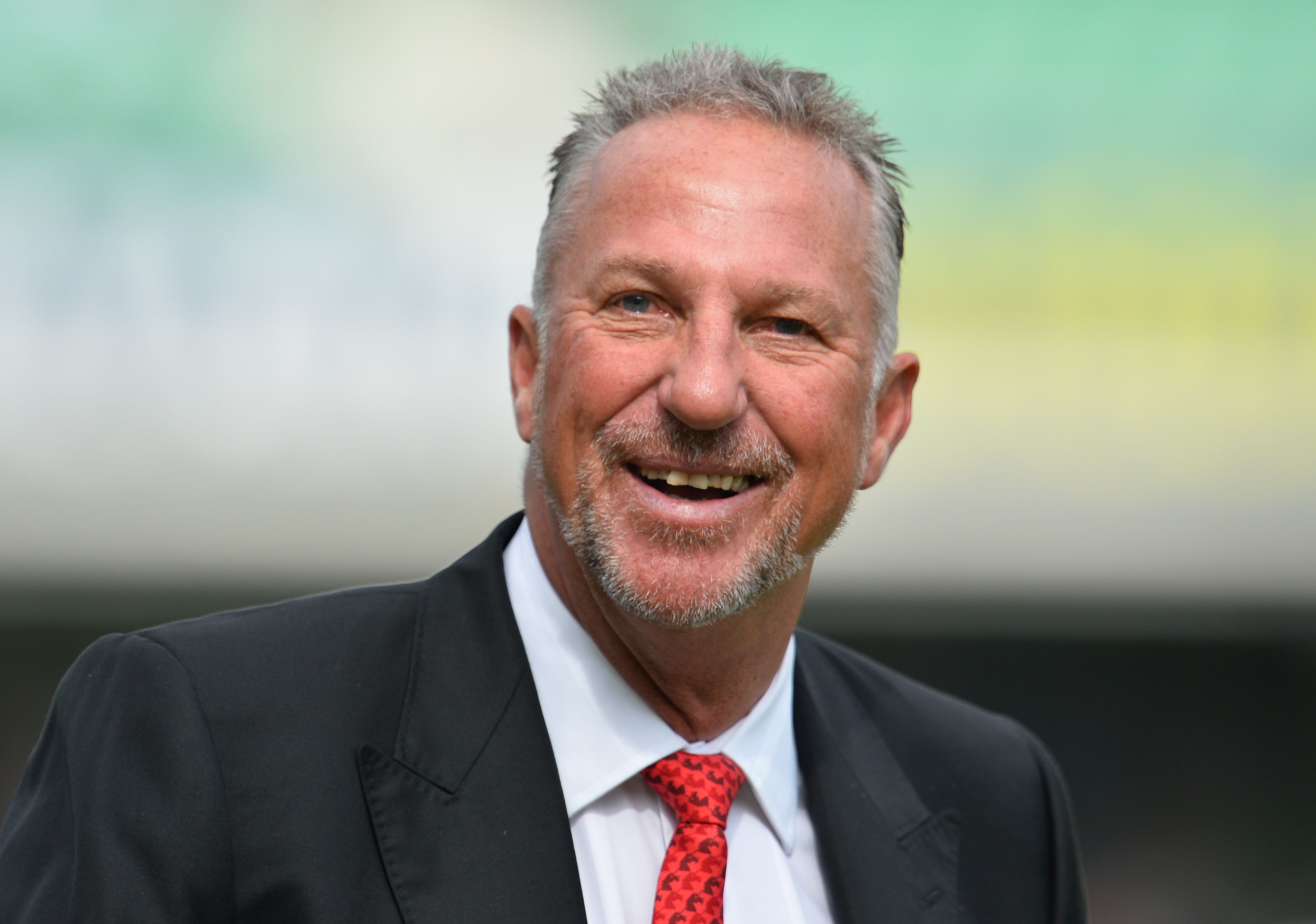 And the 19-year-old, from Richmond, North Yorks, hopes to go all the way to the Miss England finals.

Speaking to the Mirror, Imani-Jayne said: “I wasn’t too sure but mum said, ‘Go for it’. We’re a very close-knit family – they’re all so supportive.

“Grandad doesn’t fully know yet but he’s always been there for me and he’ll back me all the way.

“He knows something is going on but not the full extent of what’s happening. I’ll be telling him, obviously.” 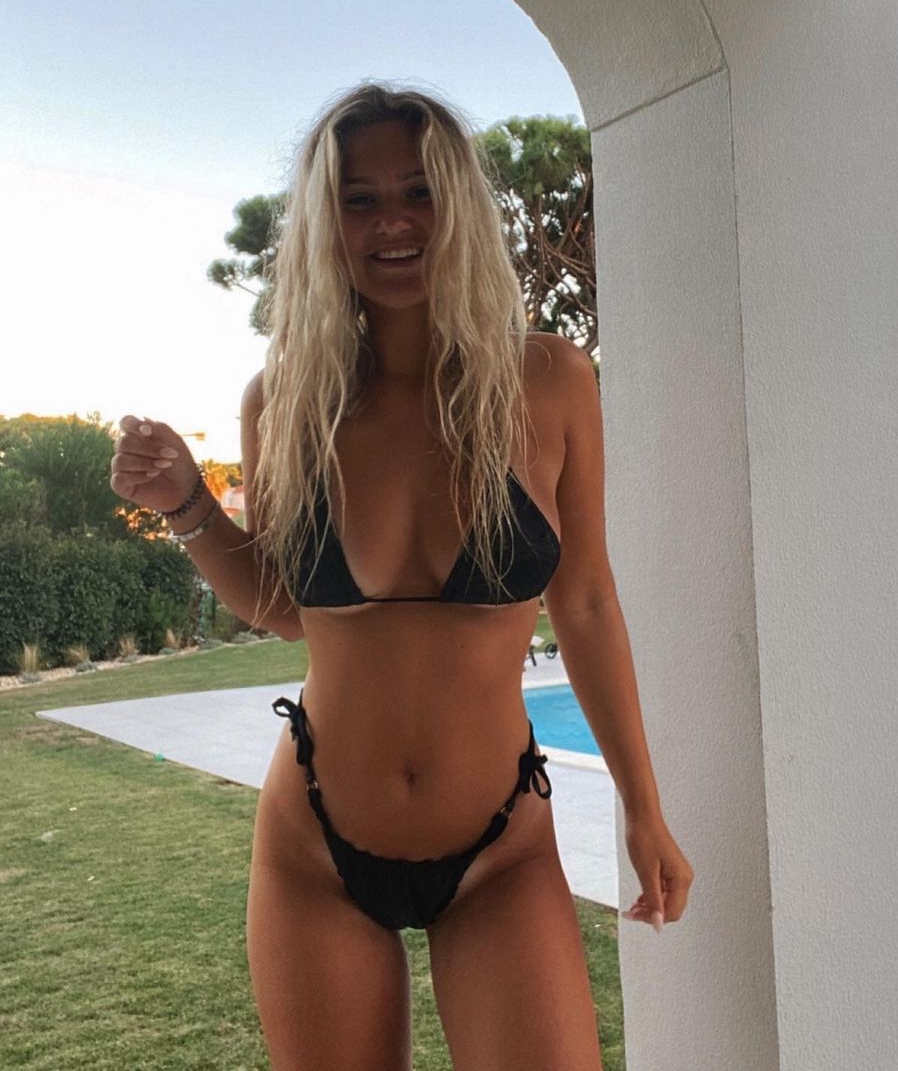 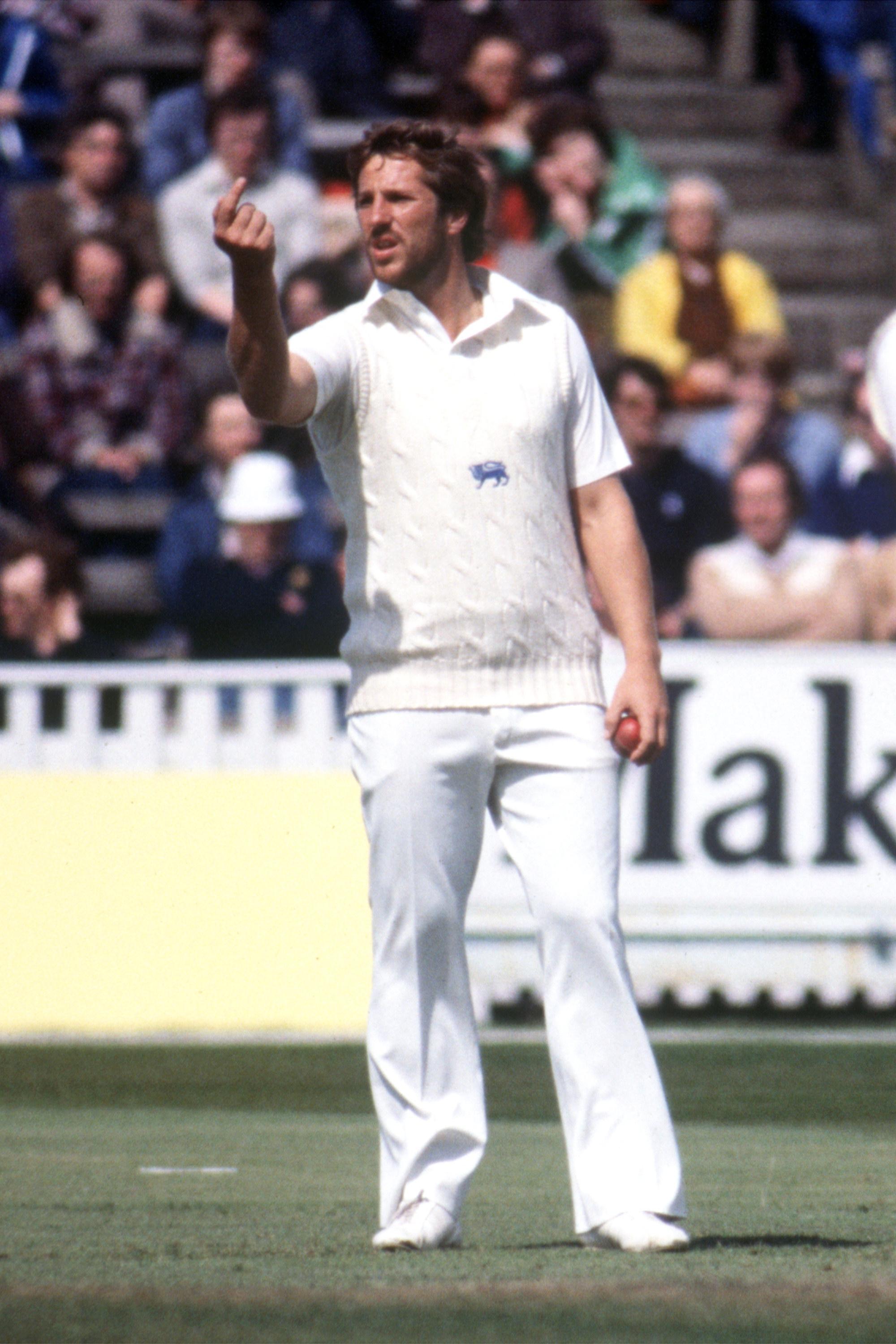 Sir Ian, 64, who recently joined the House of Lords as Baron Botham, has three kids with wife Kath and eight grandchildren.

Imani-Jayne, who studies at Nottingham uni, has four brothers and is the only grandaughter in her family, admitting this means she gets "spoiled a bit".

Lord Botham enjoyed a glittering cricket career, at one stage becoming England’s leading wicket-taker in tests, and is also known for his TV and charity work.

He previously said cricket meant he wasn't always around when his kids were growing up, but is proud he can be a doting grandad now. 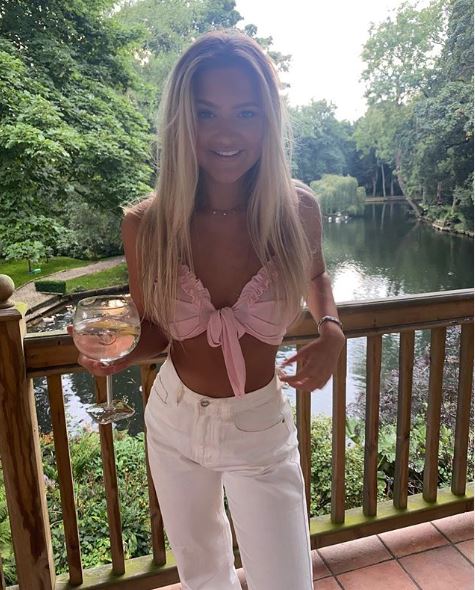 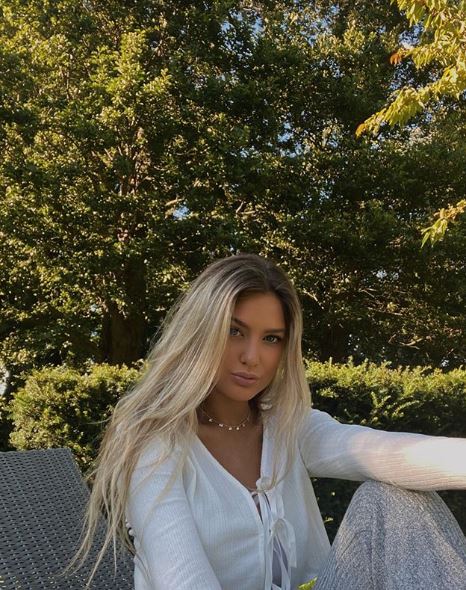 Because of coronavirus, this year's Miss England heats are taking place online – with the national finals taking place in April.

When she graduates, Imani-Jayne hopes to work in fashion or marketing in London.

The teen was recently quarantining after her housemate tested positive for Covid-19, although Imani-Jayne's test came back negative. 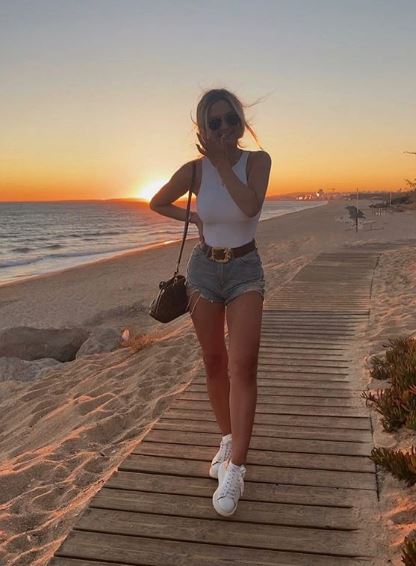 She said: “I hope we can all get home for Christmas, I don’t want to be stuck at uni. It’s the only time the family are all at home at once.

"We have a great time at Christmas and we’ll be having a few bottles of grandad’s wine.”

Sir Ian has his own range of red and white wines, as well as a gin.

Related posts:
October 25, 2020 Beauty and Fashion Comments Off on Cricket legend Sir Ian Botham’s teen granddaughter is going for the Miss England crown
Celebrity News:
Ben Shephard very sad after Tipping Point contestant dies and family agree episode can air
Isabella Gomez To Star In ‘Head of the Class’ Reboot!
‘Clifford the Big Red Dog’ Movie Debuts First Look Teaser!
Melania Trump Reveals A New Look To Greet The White House Christmas Tree
Celebrity Big Brother star Heavy D’s ex-fiancée breaks silence over his death with emotional tribute
Recent Posts
This website uses cookies to improve your user experience and to provide you with advertisements that are relevant to your interests. By continuing to browse the site you are agreeing to our use of cookies.Ok