A TATTOO fan has been left horrified after she got a "ridiculous" tattoo instead of the cute gnome she had asked for.

TikToker Hannah shared a picture of her failed inking which has nothing to do with the gnome she had chosen. 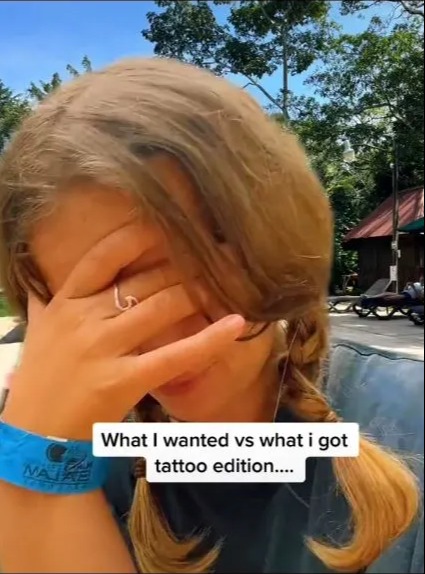 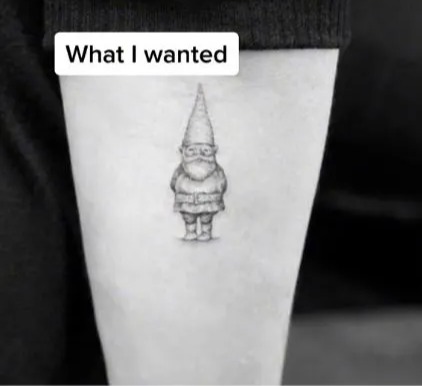 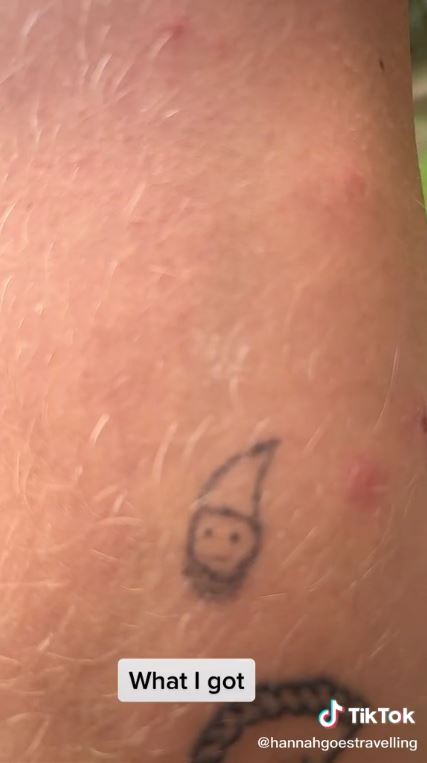 She posted a clip on TikTok and captioned it: "Worst tattoo ever #pov #trend #tattoofail #thisiswhatiwanted.

The clip is titled "What I wanted vs what I got tattoo edition."

In the first image, she showed an example of the gnome she asked for-a carefully drawn gnome with details and shadows.

The second one is the tattoo she actually got which is quite simple and looks like a child's drawing.

The inking she got also only appeared to be just the face of the gnome instead of the whole body.

Another tattoo lover was left in stitches after having his forearm shaved ahead of a new tattoo saying he looks like an alpaca.

Another TikToker instantly regretted getting his girlfriend's lips tattooed on his face after getting a phone call.

And a tattoo artist decided to permanently “hide a d*** " on her clients' arm” after his sexist comment.

She claimed that a client had remarked “you tattoo well for a girl” as she was undertaking his design.