A SONG that a TikTok star released in 2020 moved one woman so much, she decided to get the album cover design tattooed on her body.

Now, the tattoo shop is closed, but the tattoo remains – permanently crooked – on the back of her neck. 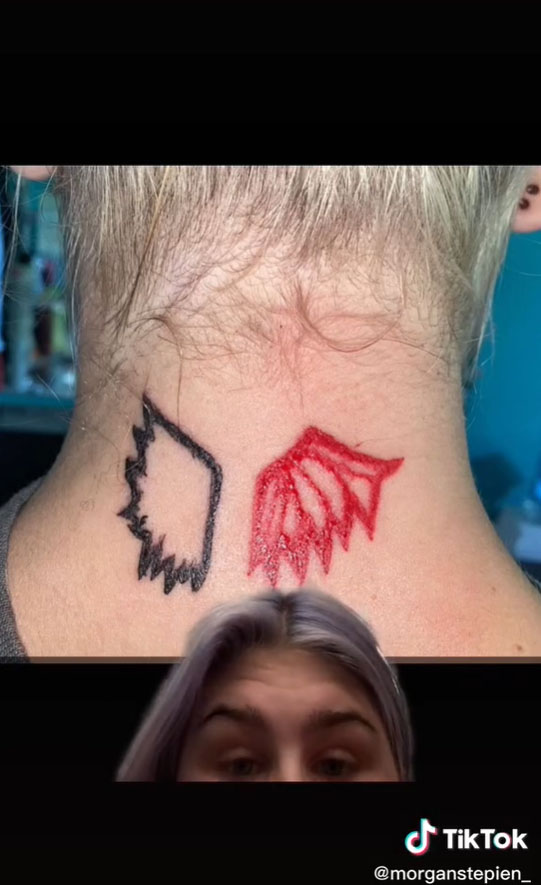 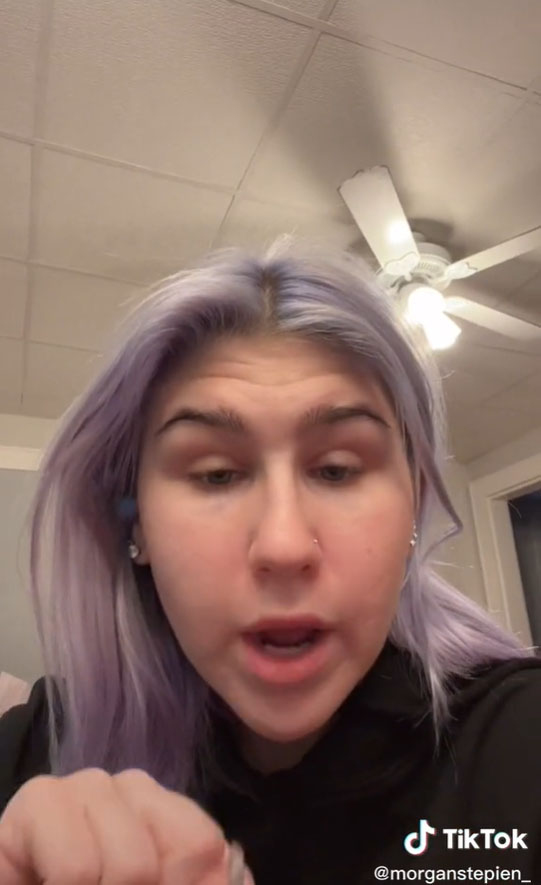 Morgan Stepien, a cosmetology student based in Pennsylvania, hinted at the regrettable art in a video that went viral on TikTok, prompting a follow-up and tattoo reveal.

"I was obsessed with a song that a TikToker released," Stepien wrote in the captions on the video.

Then, "I got the cover art tattooed on the back of my neck" appeared on the screen, as Stepien lip-synched to the song playing in the background: "I wish I had a time machine."

In the comments, viewers begged for a tattoo reveal and Stepien delivered. 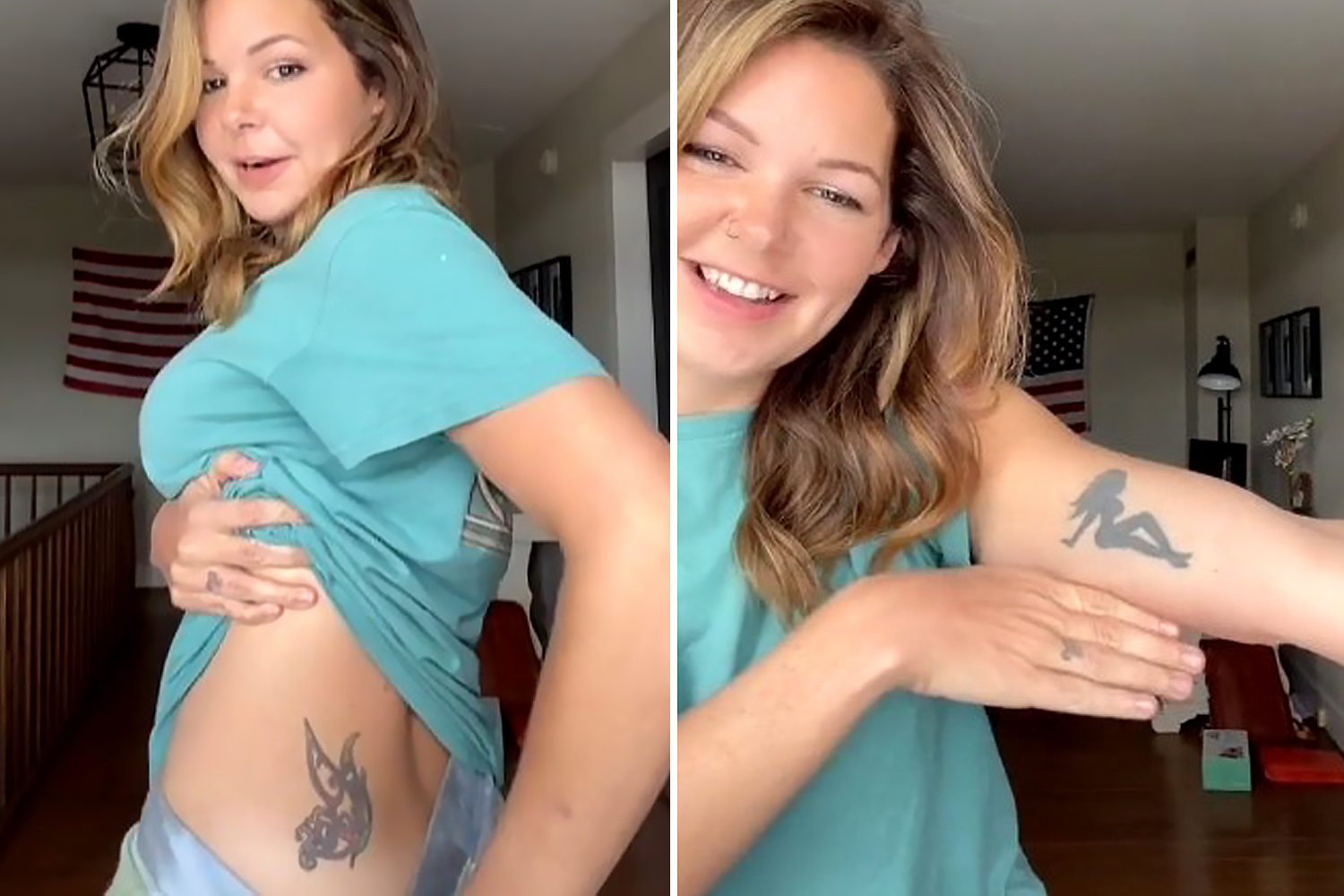 During the summer of 2020, Stepien went with her brother to a local tattoo parlor. She already had a design in mind.

Earlier that year, musician and TikTok star Jaden Hossler had released the song Angels and Demons.

"I loved the cover art," Stepien said, and her first thought upon seeing it was "this would be really cool to get on the back of my neck."

The art for Hossler's single features one angel wing, soft and feathery, and one demon wing, sharp and batlike, paired together. 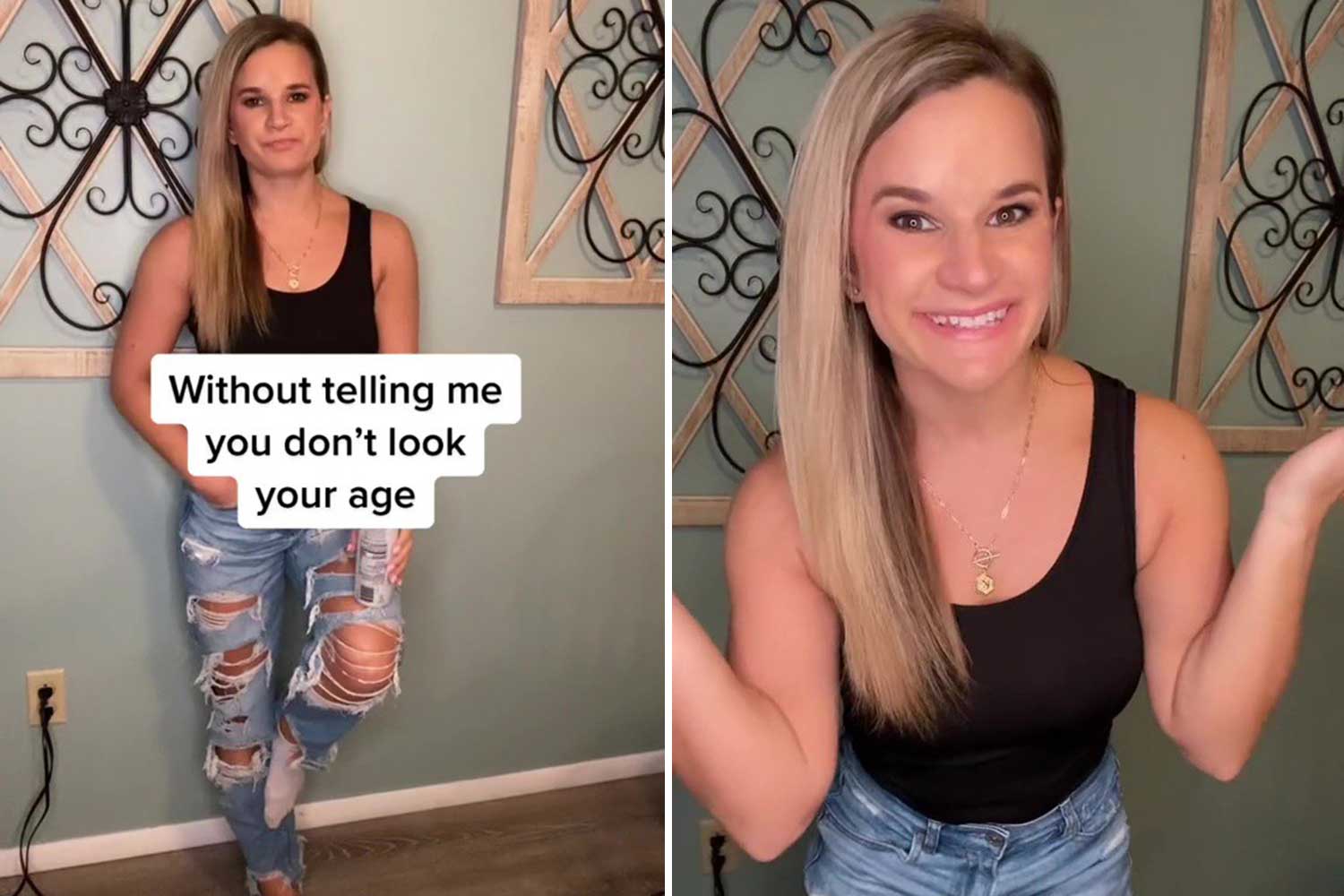 In the original artwork, the design had a white-and-red color scheme, but Stepien chose a black outline for the angel wing to make it visible.

Stepien confessed that she's also a Justin Bieber fan, and saw her design as an homage to the pop star, who also has a pair of wings inked on the back of his neck.

Then, she revealed her tattoo. On the back of her neck, the pair of wings was crooked and lopsided, and the wings showed a much more boxy design than the original art.

"He wasn't the best artist," Stepien said after the reveal.

Her biggest complaint was that the tattoo looked so different from the inspiration artwork she brought in.

The "angel" wing, which is the black-outlined wing on her neck, "really doesn't match, but so what."

Shockingly, Stepien wasn't the only person to fall in love with the song and end up with a tattoo of the album art.

"I have the wings on my shoulder," confessed one commenter. "Still like the song, but…"

Another commenter wrote, "Don’t get it touched up. Let it fade away, girl."

If she does choose to retouch the tattoo, Stepien will need to go to a different shop. In a comment, she confirmed the shop closed down. 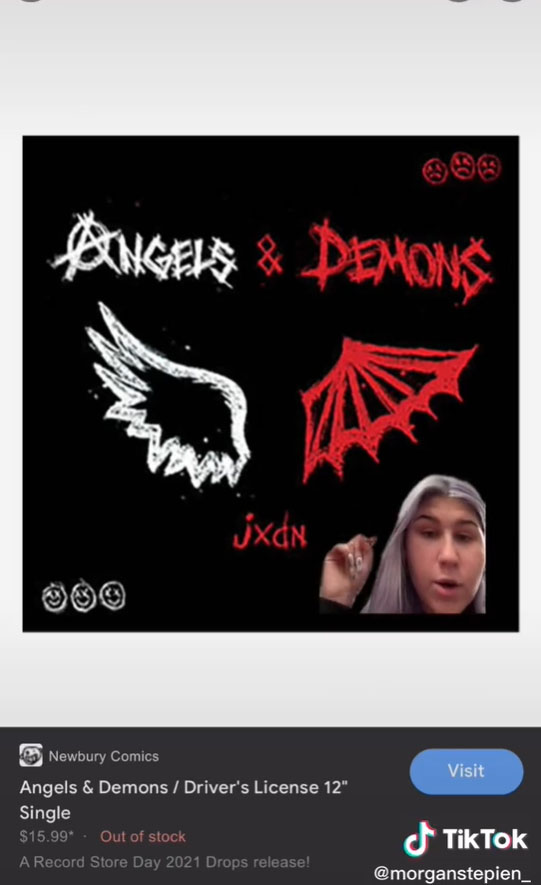 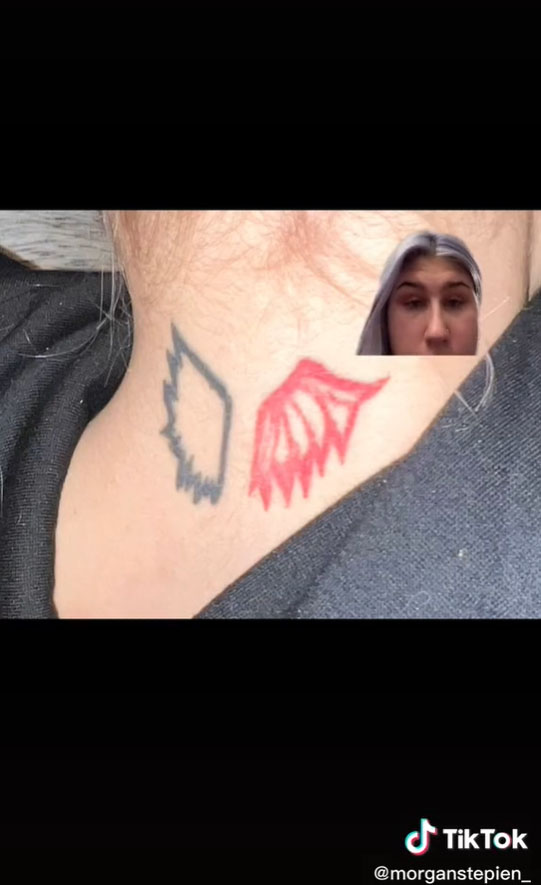 Related posts:
March 11, 2022 Beauty and Fashion Comments Off on I got an album cover tattooed on my neck – I thought it was cool at the time but now I wish I had a time machine
Celebrity News:
Miley Cyrus To Return As Host Of NBCs New Years Eve Special
Gemma Atkinson in hair transformation as she goes super blonde and channels Pamela Anderson
Audrey Diwan Has 2022 Cannes Markets Buzziest Title Emmanuelle With Lea Seydoux; Her Timely Take On The Silent War Of Illegal Abortion In Oscar-Snubbed Happening — Deadline Disruptors
Comedian Russell Kane Believes Will Smith Oscars Slap Gives Permission to Drunken Attacks on Comics
Amber Heard hits back at claims Johnny Depp got her Aquaman role
Recent Posts