PARENTS can be apprehensive to let their teens get piercings or even dye their hair, but one mum shunned the rules and let her 15-year-old daughter get a tattoo.

Diane Register, from Idaho, United States, explained why she let her daughter Kaitlyn get a tattoo at the age of 15 – and she doesn’t care what anybody has to has about it. 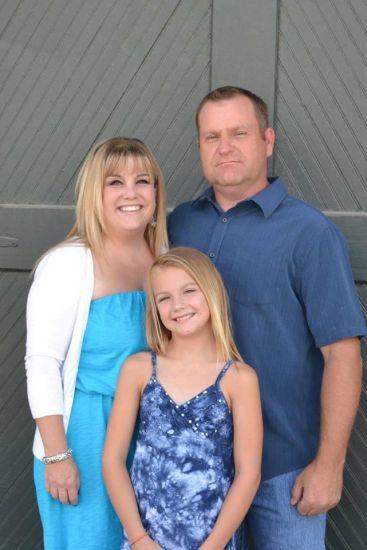 Writing for Kidspot, Diane said that documenting important events by capturing them in the form of a tattoo is no new trend.

Kaitlyn had told Diane that she wanted to get a “very small, very appropriate tattoo to honour her dad, who passed away from cancer when she was 13.”

Her husband, Chad, had passed away after a battle with pancreatic cancer.

Diane’s older daughter Savanna had previously got a tattoo of the Roman numerals, ‘I IV IX’ (149) – which the mum says was her husband, police badge number. 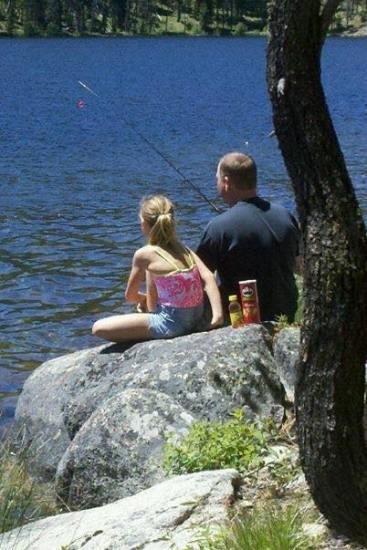 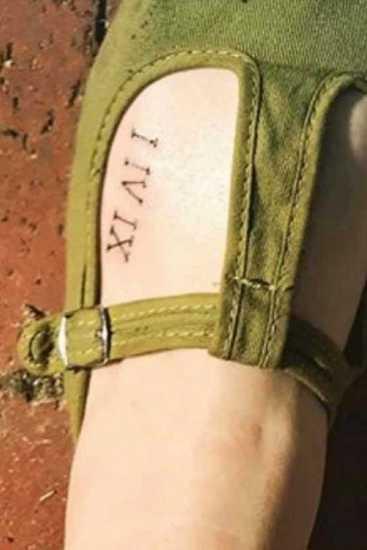 She said: “I couldn’t think of a more beautiful tribute.”

To the family, the numbers had a deeper meaning for them as they became synonymous with strength, courage and hope.

Kaitlyn had stayed with Chad in his last hours, holding his hand as he took his last breath.

As time went on, Diane saw how her daughters honoured their dad, so when they came to the decision of getting a tattoo in honour of Chad, she said she couldn’t stand in the way of them.

For Diane it was an easy decision and doesn’t care what other people think about it.

She said: “As for me, the day before he died, I asked for a copy of his ECG.

“I have his real heartbeat tattooed on my foot so every time I look down I know he’s with me. It’s part of him that is still alive.” 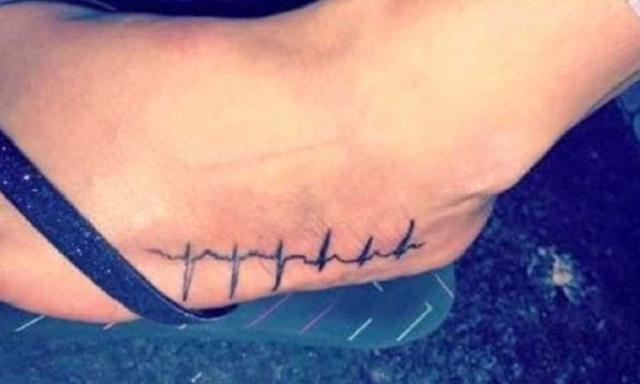 The family share a mutual bond over their tattoos and Diane says that when her kids look at theirs – she is reminded that they can survive any obstacles life throws at them.

Diane said: “So yes, I let my 15-year-old get a tattoo and no, I don’t care what anybody has to say about it, because they have shown me, you, and anybody else who will listen what surviving looks like.

“They get to show that off however they damn well want to.

‘Dragon girl’ who went blind from tattooing her eyeballs gets vampire FANGS in latest body modification.

My ex’s girlfriend got our daughter’s name tattooed on her – she’s never met my baby & she got her birth date wrong.

I tricked my fiancé into wearing a tattoo of my FACE on his stag do because I was worried about him cheating.

Related posts:
June 24, 2021 Beauty and Fashion Comments Off on I let my 15-year-old daughter get a tattoo and I don't care what other people say about it
Celebrity News:
Selena Gomez Claps Back After The Good Fight Jokes About Her Kidney Transplant: It’s ‘Tasteless’
Kathy Griffin Reveals She's Battling Stage One Lung Cancer & Is Having Surgery To Get Half Of Her Left Lung Removed
Taylor Swift Narrates Inspirational Promo For USA Womens Gymnastics
Pregnant Louisa Lytton gives baby touching hand-me-down as she packs hospital bag
Why This SNL Cast Members Jokes About Simone Biles Have Twitter Seeing Red
Recent Posts