MUM-OF-TWO Kelsey Leverton has told how her family have been using homemade, reusable toilet wipes for years.

The savvy woman decided it was time to reduce the family's excessive use of 288 loo rolls a year and make her own. 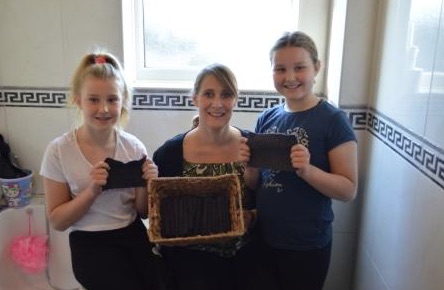 She bought a metre square of terry towelling from Leicester market and cut it up into 50 strips.

The grey wipes are still going strong today, despite being through 150 washes each.

Kelsey, who works as a community exercise assessor, told how she felt particularly smug last year as panic buyers stripped the supermarket shelves of toilet paper.

"When people were scrambling around for toilet roll it seemed we were ahead of the curve,” she said. “People had bog roll anxiety and we were just cruising along." 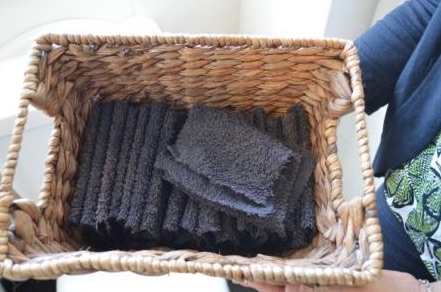 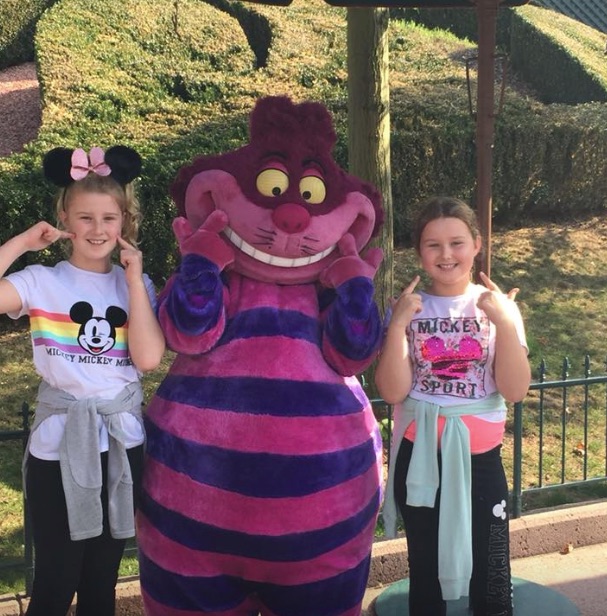 Despite some initial reservations, her daughters Neave, 12 and Willow, 10, have now adjusted to the toilet roll alternative which have been playfully named 'foof wipes'.

"The girls turned their noses up a little bit in the beginning.

“But when they had a go they said it felt really soft and not as gross as they thought it would be.

“Neave doesn't like it if they have been dried on the radiator though as it makes them hard and rough.

“So I make sure I dry them naturally on the washing line or a clothes hanger."

The dark grey wipes sit in a basket next to the upstairs and downstairs toilets in their home in Fleckney, Leicestershire.

Kelsey carefully chose the colour of the wipes to ensure they did not get discoloured or faded and so they matched the white, black and grey colour scheme of the bathrooms.

Once used, the small wipes are deposited in a small waste paper bin in the bathroom, scented with essential oils.

"I use fresh scents like orange, lemon, peppermint or frankincense.

“I just put a few drops in the bottom of the bins and they don't get smelly at all," said Kelsey.

The girls turned their noses up a little bit in the beginning.

At the end of the week the wipes are washed at 40 degrees inside a mesh bag alongside a regular dark wash of underwear.

"It is just like having a few extra pairs of socks to sort out," said Kelsey.

The idea came about over three years ago when Kelsey started looking at different ways of being economical and reducing waste at home.

She was already making her own popcorn, yoghurt and butter and putting them in reusable containers, so this seemed like a logical next step.

"I heard someone on the radio talking about reusable toilet wipes and it was a real eye opener."

“I thought about how my mum used terry towelling when we were babies as washable nappies and thought it would be the ideal material. Plus it helps that none of us are squeamish," said Kelsey. 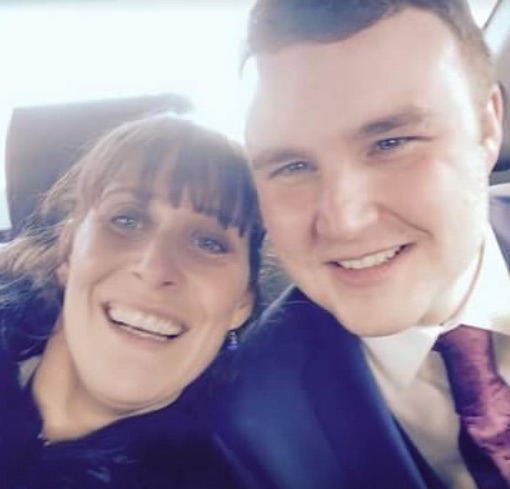 The family, which includes accounts manager dad Bob have had mixed responses from guests, with some being intrigued by the novel idea and others being "grossed out" by it.

"A few guests have said they don't fancy it and some have been interested and started asking questions.

“We still have a small amount of toilet roll for number twos because we get a delivery from Who Gives a Crap twice a year.

This also means there is an option for guests. And if we have no toilet roll at all then the wipes are sufficient for 'other things'," said Kelsey.

When her girls are off school, Kelsey expects to double her weekly wipe wash but she knows it will only cost £10 to replace them if they do start to become raggedy.

It helps that none of us are squeamish.

"We also have loads of spare toilet roll at the moment. I even had to cancel a delivery of Who Gives a Crap because I thought we would be overrun with it. I could have earned a fortune selling it," joked Kelsey.

And she is even thinking about how to adapt the wipes so the family can use them on the move, particularly if supplies start disappearing from public toilets.

"My girls both use period pants and have a spare pair with them that they keep in a discreet cloth bag so they can swap them over. So we could do something along those lines and it would be quite easy to be mobile with them using a small wash bag or makeup bag."

In other news, this mum’s £25 ‘shopping system’ gets her everything during coronavirus outbreak.

And this mum was horrified after she stockpiled 18 rolls of toilet paper only to have her kids chuck them all in the bath.

Meanwhile, this mum transforms grotty cupboard under the stairs into enviable ‘gaming cave’ for her son – with just a lick of paint.

Related posts:
September 28, 2021 Beauty and Fashion Comments Off on I started making my own loo roll 3 years ago and only wash it once a week – some people think it’s gross, I don’t care – The Sun
Celebrity News:
Novak Djokovic is extremely disappointed to be deported from Australia
Lucy Mecklenburgh flaunts baby bump in swimsuit as she kisses fiancé Ryan Thomas
50 Cent’s GF Cuban Link ‘Sick of’ Trolls Accusing Her of Having Plastic Surgery
Bob Saget Revealed COVID-19 Battle Days Before Death: 'It Does Not Feel Good'
Katherine Ryan takes mick out of Molly-Mae Hague backlash amid '24-hour' comment
Recent Posts