GETTING bullied can be traumatising and it can often change the person you are.

This is what happened to Jazmyne Day, who was tormented so much by bullies that it completely changed her world around. 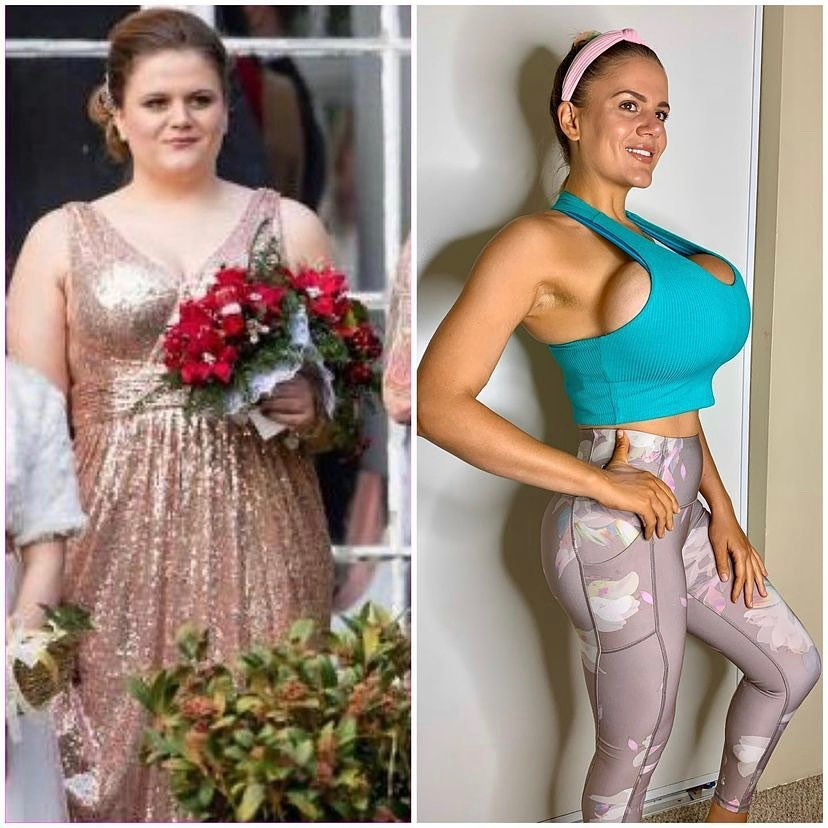 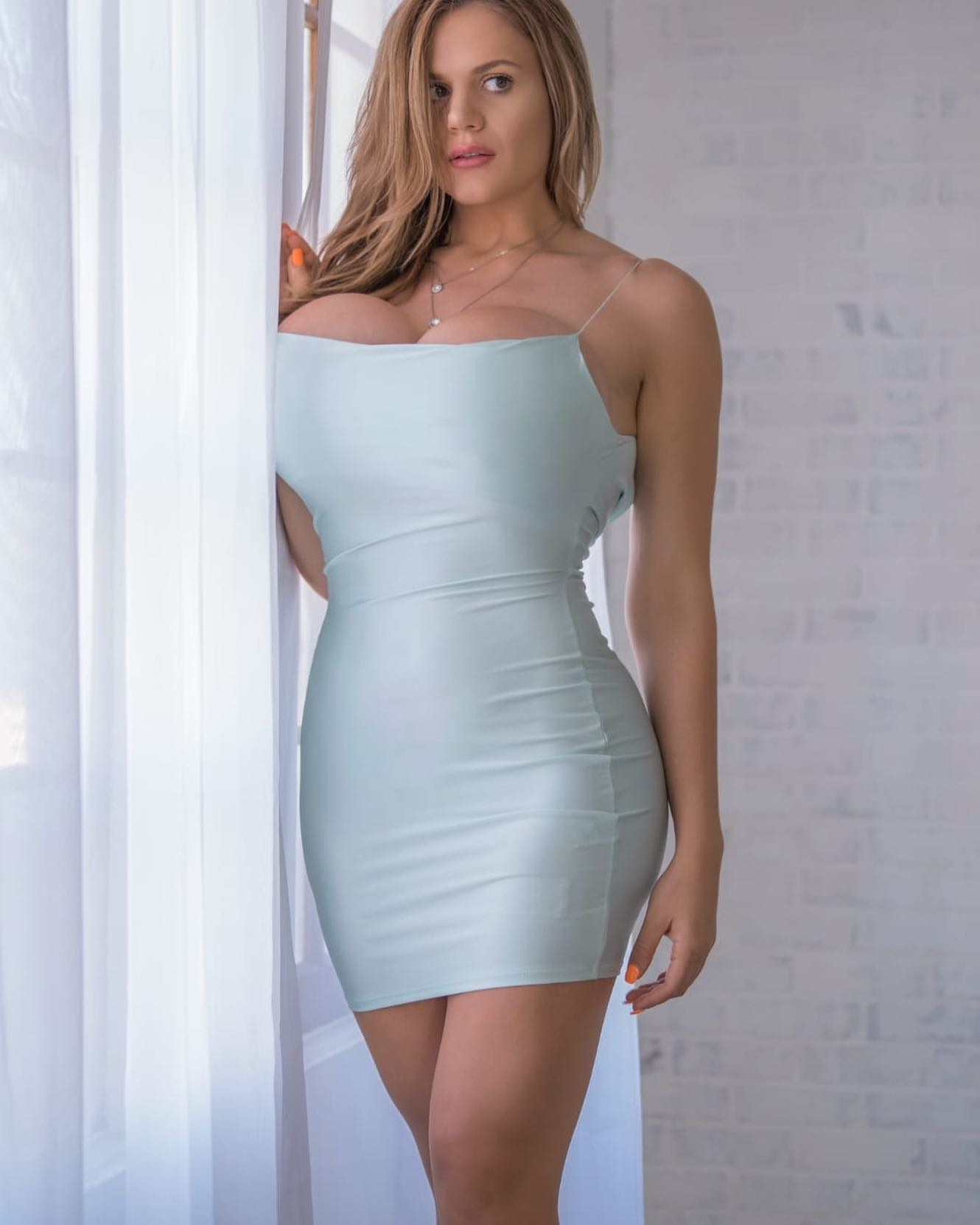 After the cruel fat-shaming led her to hitting rock bottom in December 2017, she soon decided that she had enough.

So much so, she ended up spending £30,000 on a huge transformation and now she looks totally different.

Jazmyne Day used to work in a nine-to-five job as an accountant but said she constantly battled bouts of depression because of her weight.

FABULOUS BINGO: GET A £5 FREE BONUS WITH NO DEPOSIT REQUIRED

And so she began making changes to her life by exercising more and cutting down on sugary food to help to improve her lifestyle.

She also found a passion in weight lifting to make her stronger.

Jazmyne says she was so depressed she “honestly didn’t see the purpose in living.”

She adds: “I was called a 'fat b****' by someone very close to me and everything sort of came into focus – I realised I needed to make serious changes in my life."

Within three year, Jazmyne put her mind to the test and ended up losing over 60lb of fat (4.2 stone) and put on over 20lb (1.4 stone) of muscle, as well as having some surgical enhancements. 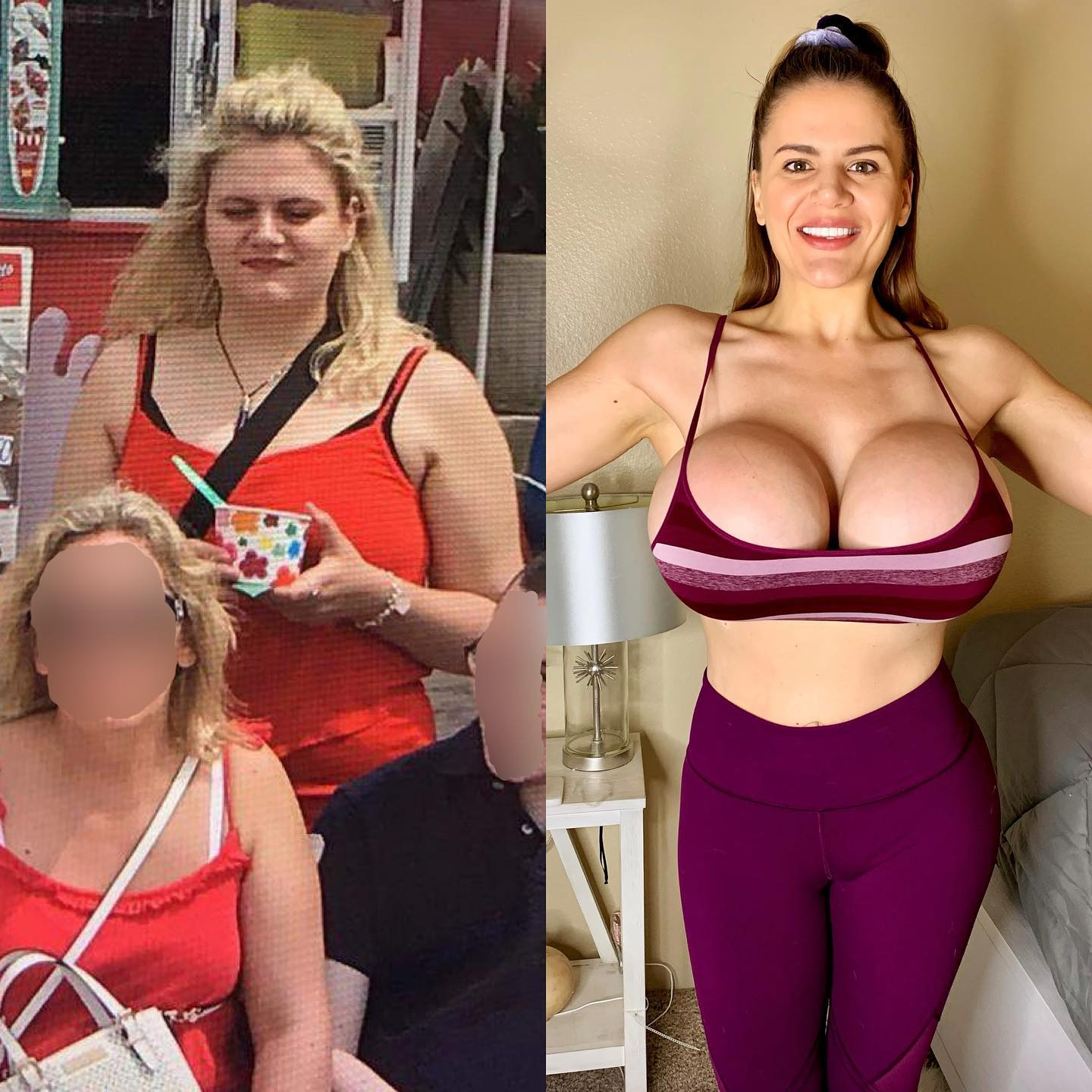 She says: "Currently I am quite pleased with my look and have truly grown to love my body.”

For other cosmetic surgery stories, check out this woman who jetted to Turkey for £8k mummy makeover & now looks totally unrecognisable

Or, one woman's horror story after jetting off to Turkey to get her teeth done

And in other news, check out this mum who admits she is an MILK and is 'hotter than women 20 years younger than me'