A WOMAN who is a mum to six sons has revealed that she is expecting her seventh child at the age of 34.

Ariel and husband Michael Tyson, 35, regularly share updates about their family on their TikTok channel where they boast 1.3 million followers. 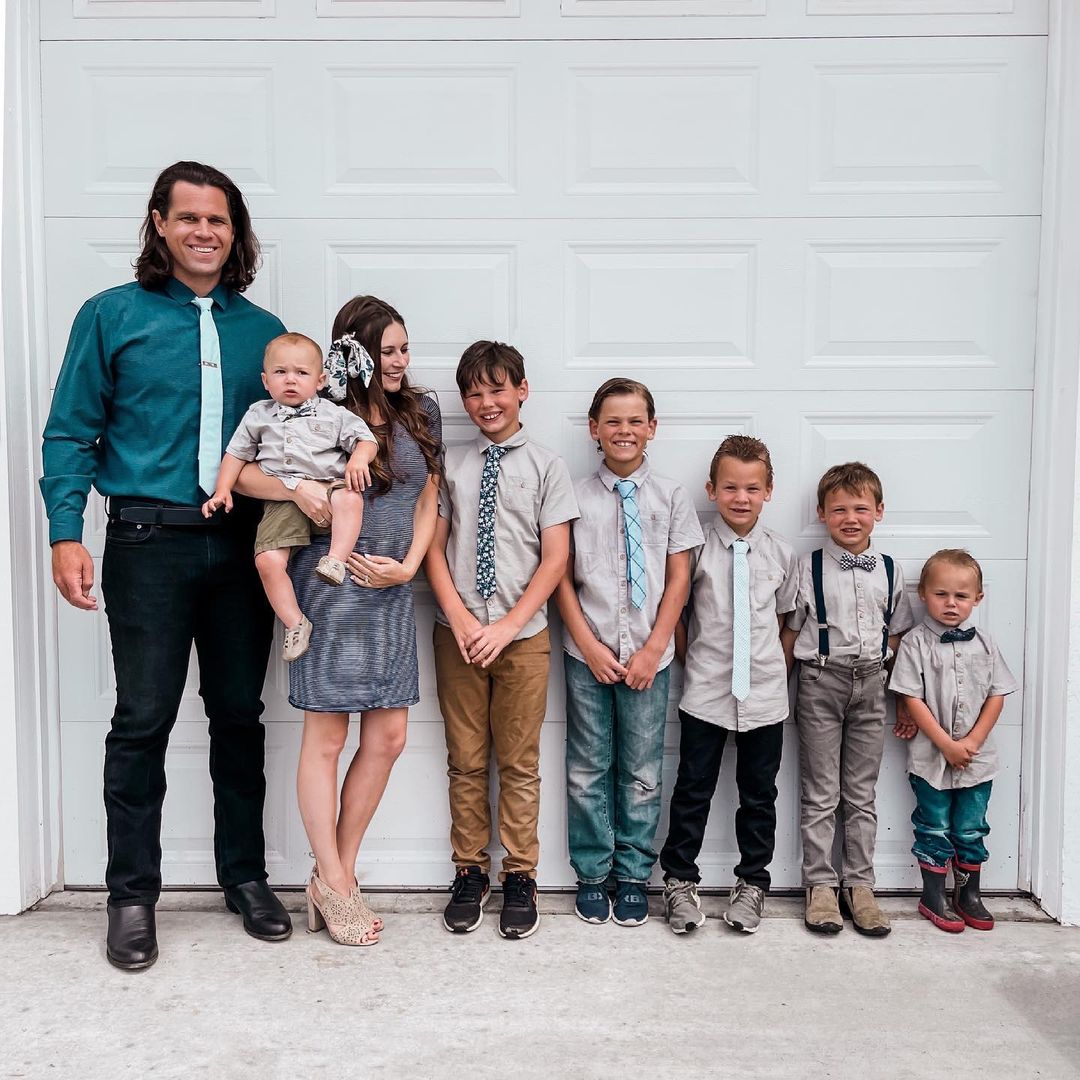 The couple welcomed their first child when Ariel was 24, and have continued to welcome a new son almost every consecutive year with their children ranging from 10 to one-year-old.

Ariel met her pastor husband Michael in 2005 when she was just 18, and two years later the couple were married.

Sadly the couple lost their first baby, but have since gone on to have six boys, and now Ariel is now 16 weeks pregnant with their seventh child – and it’s no secret that she’s hoping for a girl.

Speaking on the family YouTube channel, Ariel said: “I would love to have, one, two, maybe a few more, we’ll just take it one at a time. 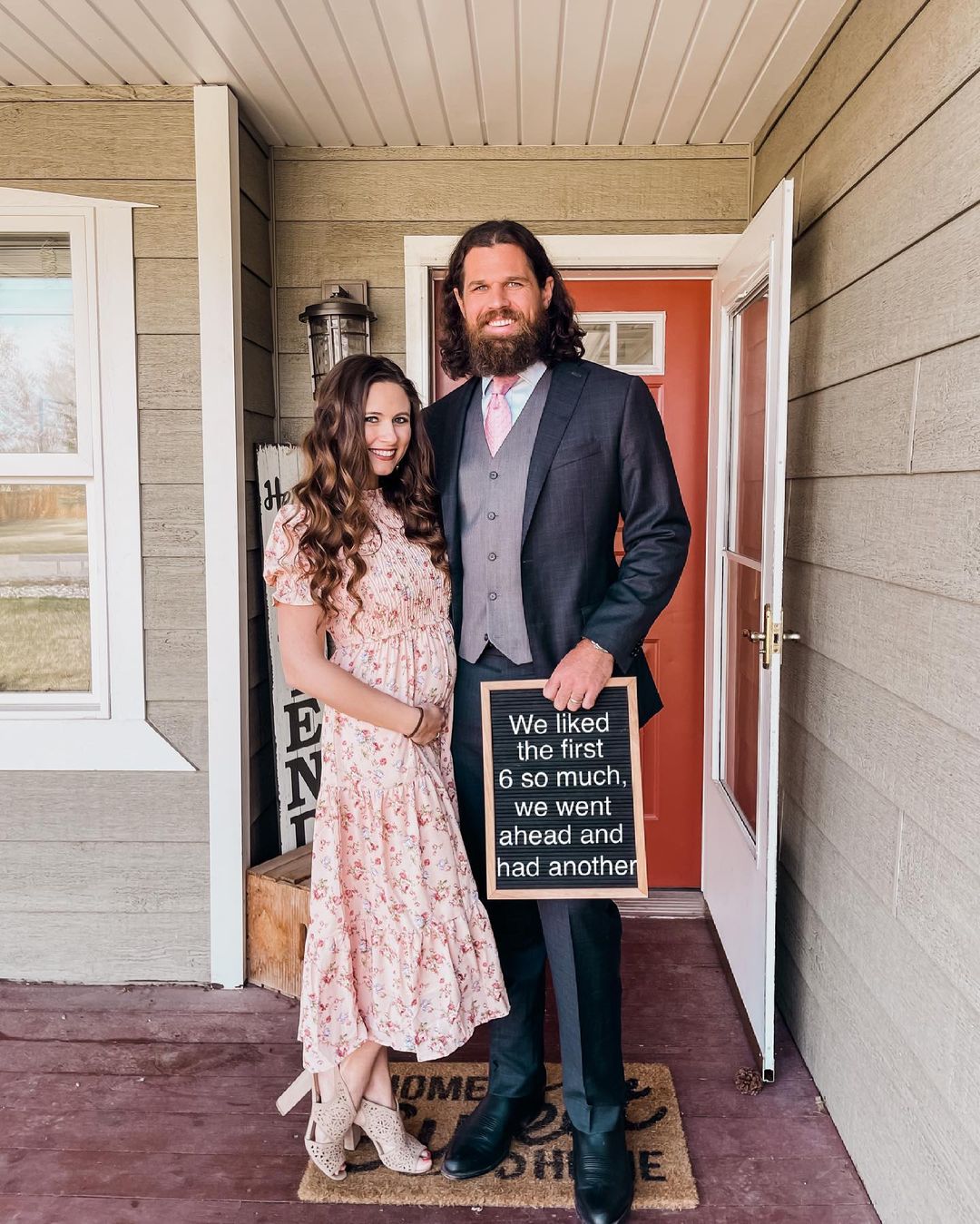 “We have not had six kids just to have a girl.

“I don’t want a girl just for the pretty girls, I would just like that mother-daughter relationship.”

While Mike is also keen to have a daughter, Ariel admits that she has previously experienced “gender disappointment” with her pregnancies. 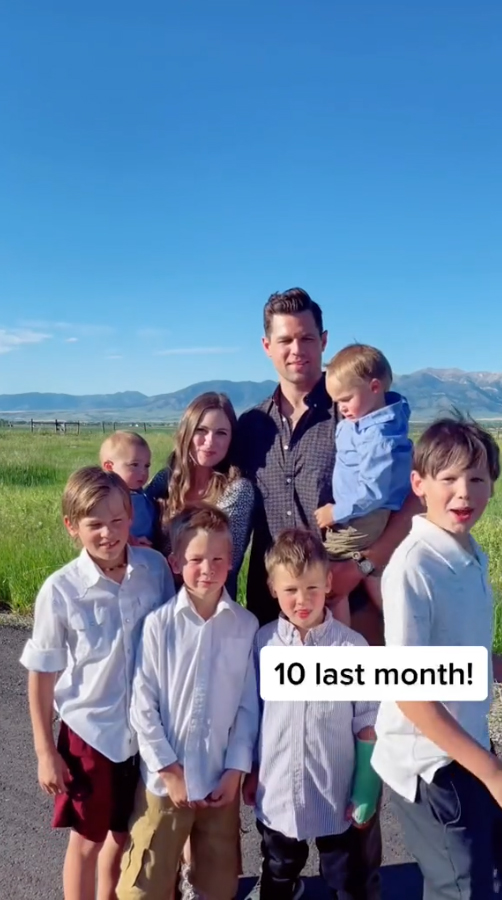 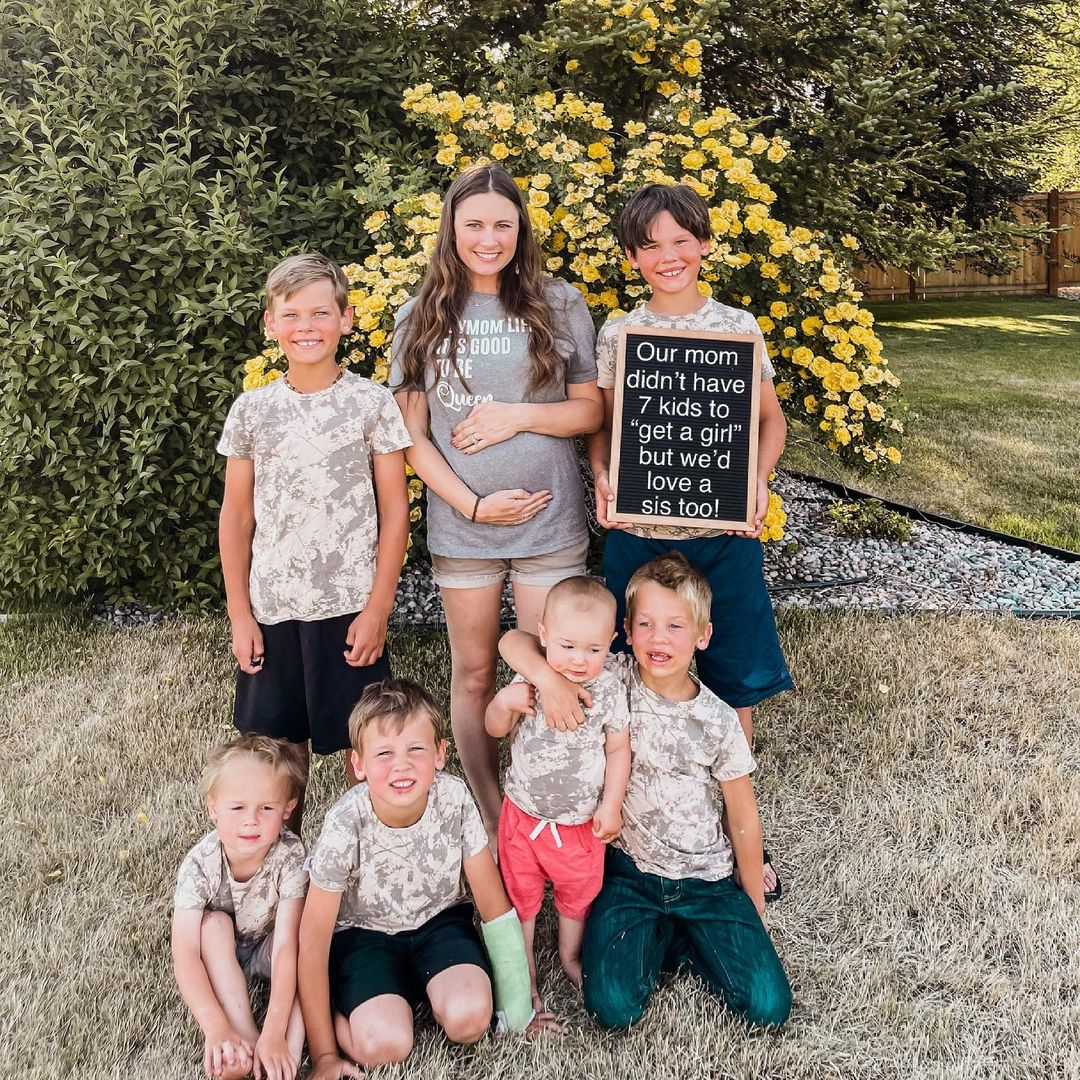 She continues: “My first three I expected to be boys, with my fourth I had a little bit of disappointment when I first found out that he was a boy.

“With my fifth I think I struggled even more. Now I wouldn’t trade them for a daughter.”