A mum who had nine children in six years is expecting her tenth child – and says the family spends £1.3k on their monthly food shop.

Amanda Sellers, 29, had always dreamed of a big family and convinced her husband, Chris, 33, to have a large brood when they started dating in January 2013. 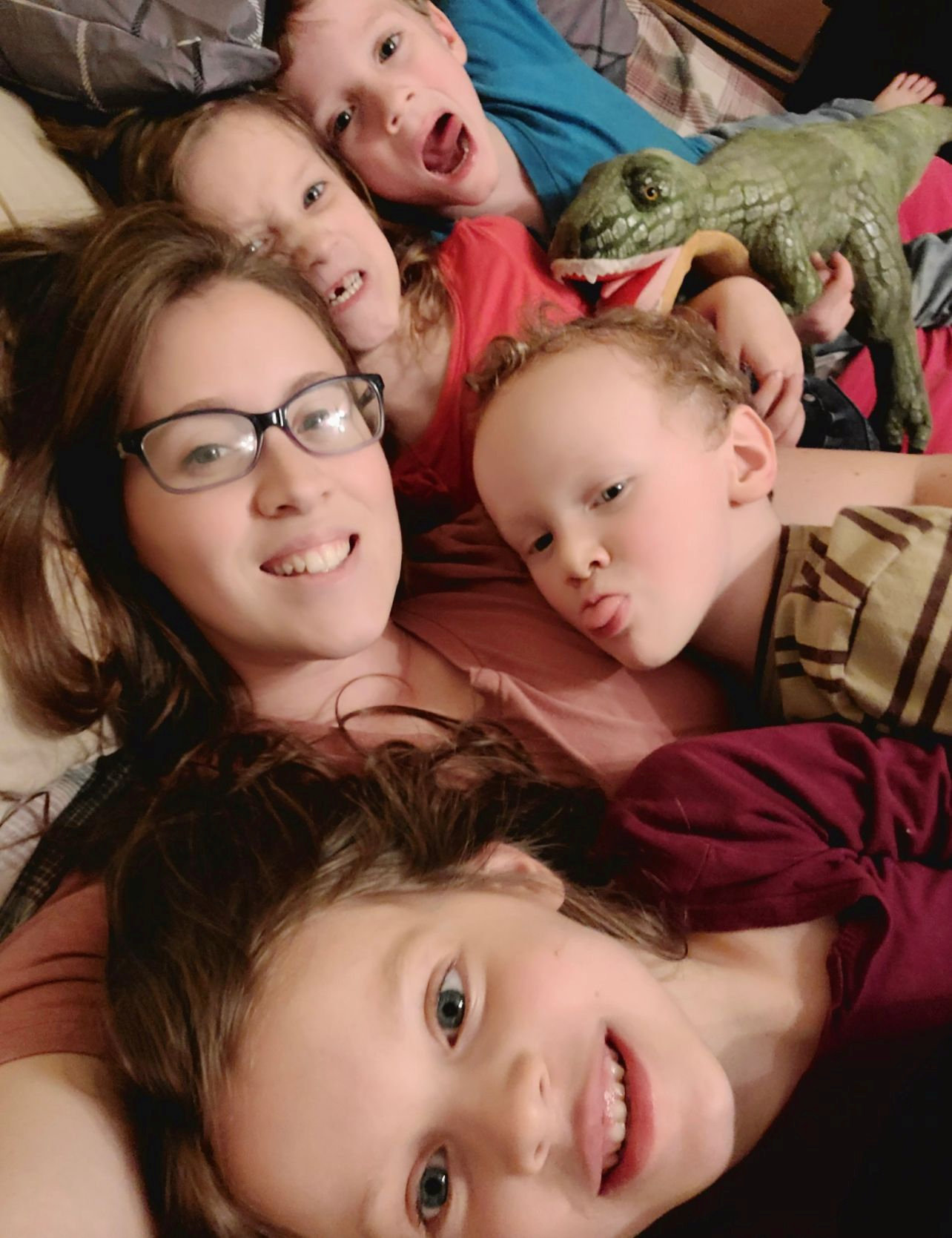 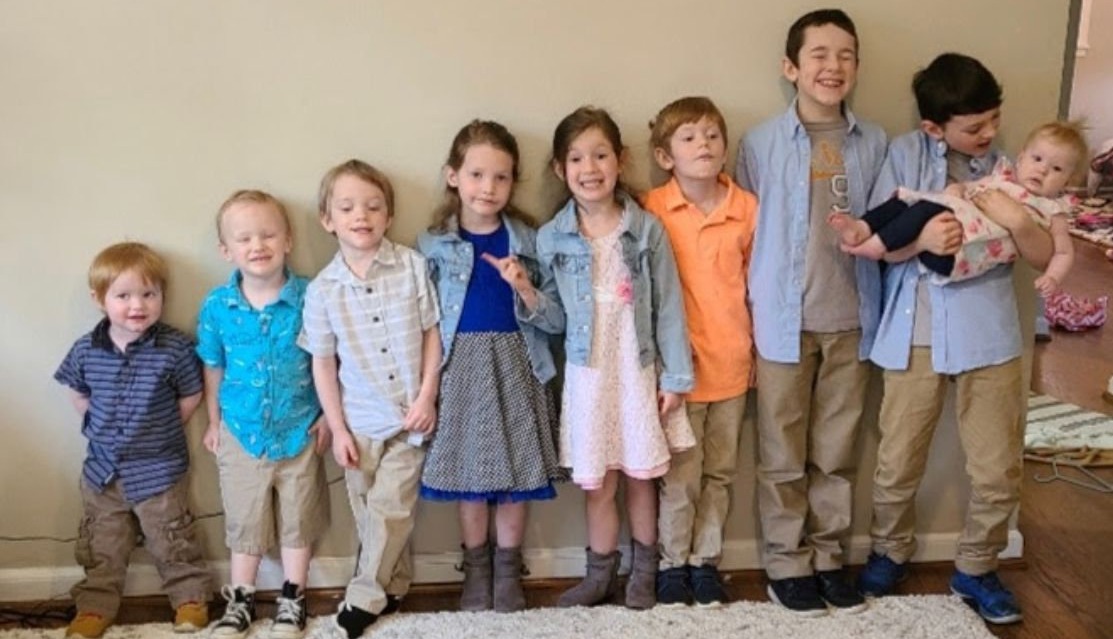 After their whirlwind romance, Chris proposed in May 2013 and the pair were married by July of that year and immediately started trying for a baby.

Chris – who already had Logan, 12, and Ryan, 11, from a previous relationship – was apprehensive at first to expand their family but converted to the idea as soon as the pair welcomed Liam, now eight, in February 2014. 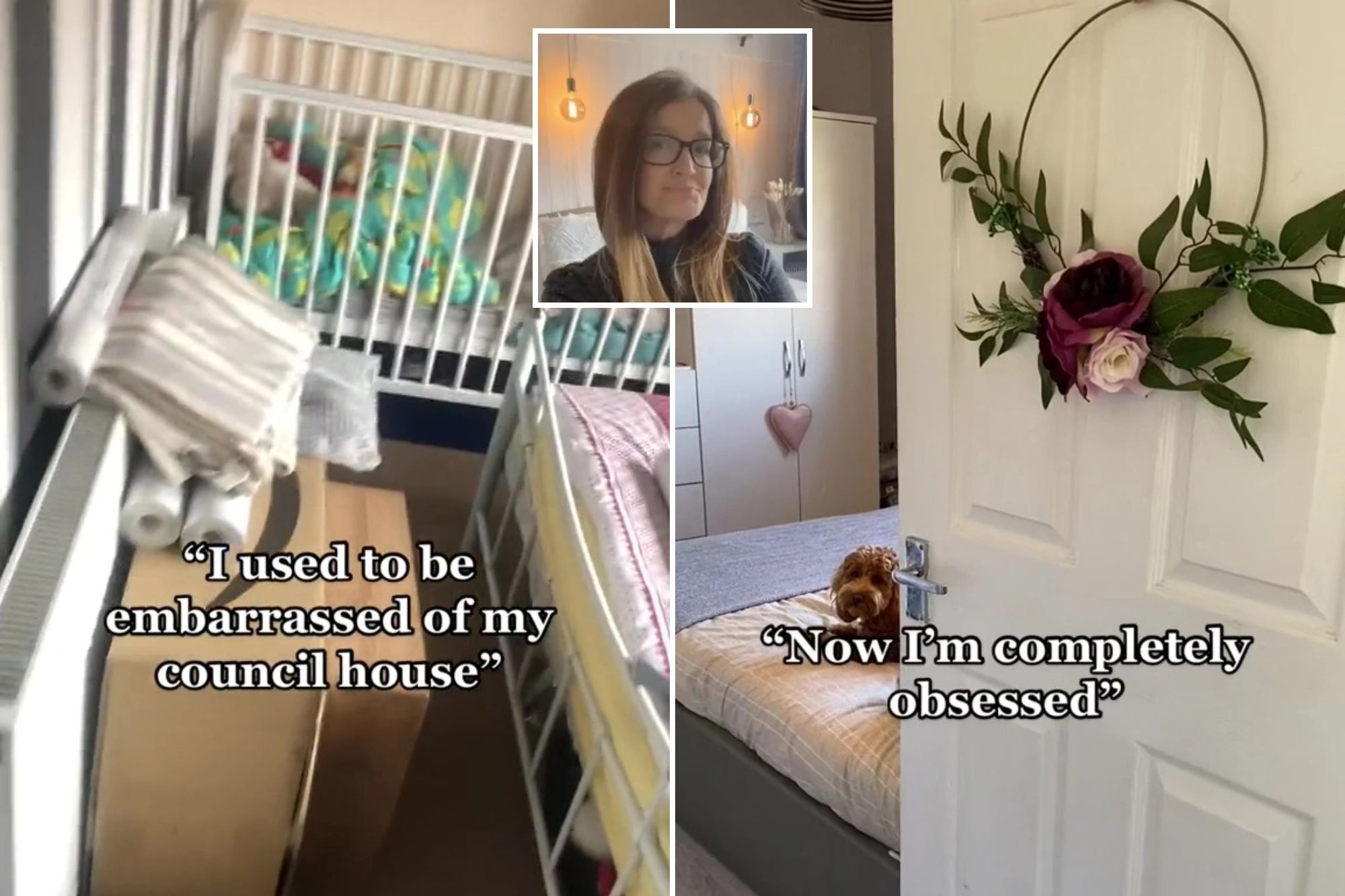 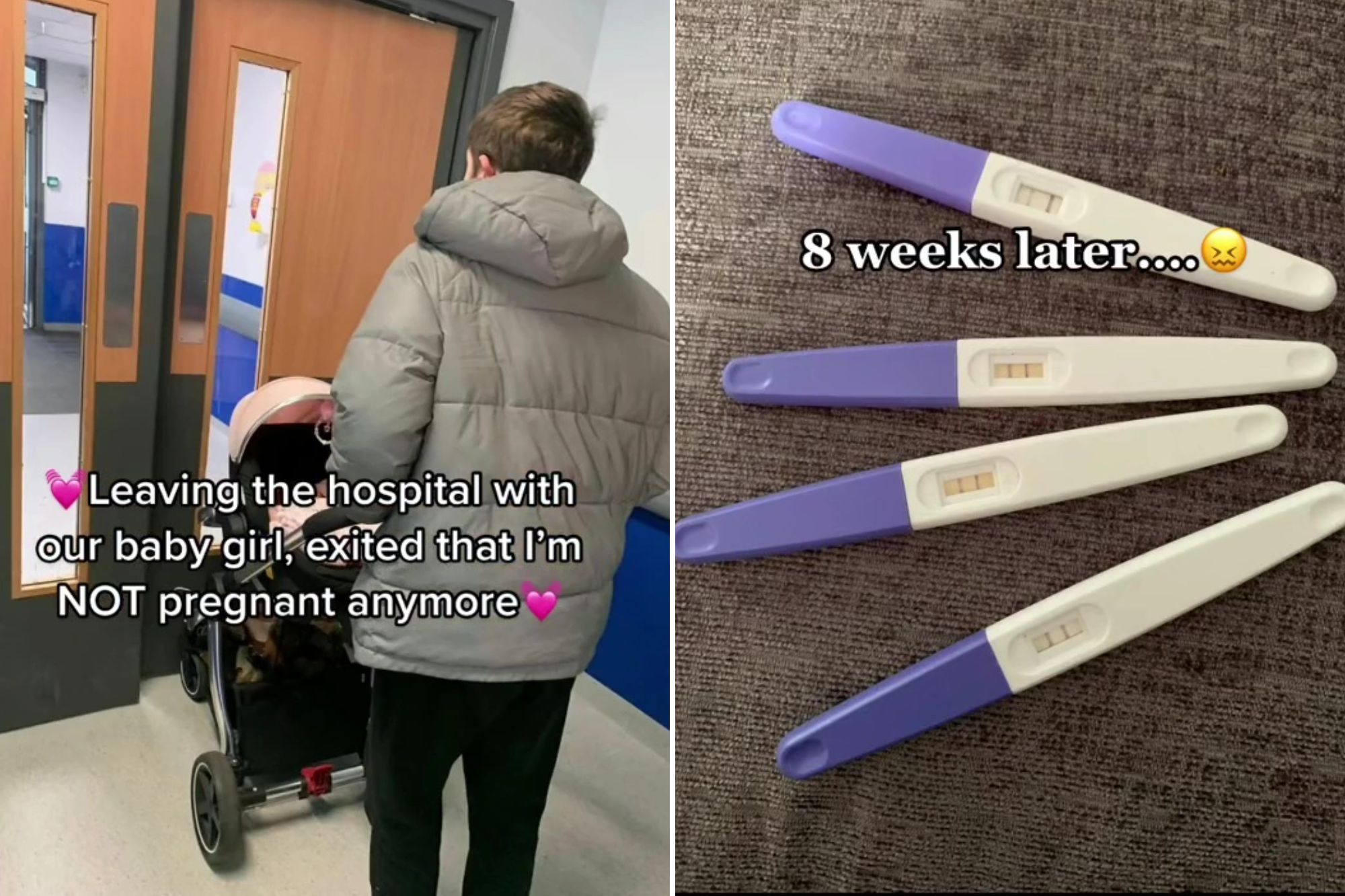 The family home-school their children and have a 15-seater transit van to get everyone around.

Amanda plans the meals for a month and does a big food shop costing around £1k, but spends an additional £350 per month topping up the fresh supplies each week.

Amanda, a stay-at-home mum, from Roanoke, Virginia, US, said: "I've always wanted a large family and as many children as possible.

"When I had Liam, having three kids was hard but after that, it felt the same.

I wore a Halloween tattoo & it won’t come off, I’ll have to go to work like this

TOP OF THE CROPS

"Having the three young kids is much harder than having 10 children in my eyes.

"They all get along and are very outgoing.

"I try and teach them all to be independent so they can help out with chores and be able to sort their own breakfast and lunch."

Chris, a structural steel detailer, said: "I was apprehensive at first [about] having a big family but now I wouldn't change it for the world.

"If you'd have told me then that I'd have nine children and one on the way I would have said you were crazy.

"We're trying to build a healthy bond with the kids.

"I don't think we could ever have too many children that we wouldn't have time or love for."

Chris and Amanda lived in a three-bed house when they welcomed their first child together, Liam, in February 2014.

Having the three young kids is much harder than having 10 children in my eyes.

The pair took in Chris' children, Ryan and Logan, and adjusted to life as a family of five.

"This was the biggest adjustment," Amanda said.

"I thought: 'If I can do three young children, I can do anything.'"

Now the pair have welcomed nine children together over six years and couldn't be happier with their family life.

To keep on top of their large brood, Amanda plans all their meals for a month and does one big food shop.

"I plan about 15 dinners and then double them," she said.

"I don't plan out the exact days we have the meals but I make sure we have enough.

"I'd love another freezer if we had room."

To help out with the chores, she teaches the children to be independent as soon as they are old enough.

"Most of them know how to put the wash on, or make a peanut butter sandwich," she said.

"I set a 10-minute timer most days to get them to all tidy up.

"It can be chaotic at times but so can any household."

The older children each have designated tasks, which get switched up each week, to help out with the upkeep of the house.

Chris works from home and all the children are home-schooled.

"They all get on with their work," Amanda said.

"And then once a day I'll check what they have been doing with each of them."

To keep costs down, they have a low budget of around £45 per child for Christmas and birthdays and instead spend the time celebrating with each other.

The couple can't wait to welcome their new arrival – due in January 2023.

"We think this might be our last baby but we're keeping an open mind for more."