IT'S been nearly 10 years since Kate Middleton and Prince William tied the knot and we thought we knew virtually everything about their wedding.

From how they first met as students at St Andrew's University in Scotland to her two dresses, their big day has been widely reported. 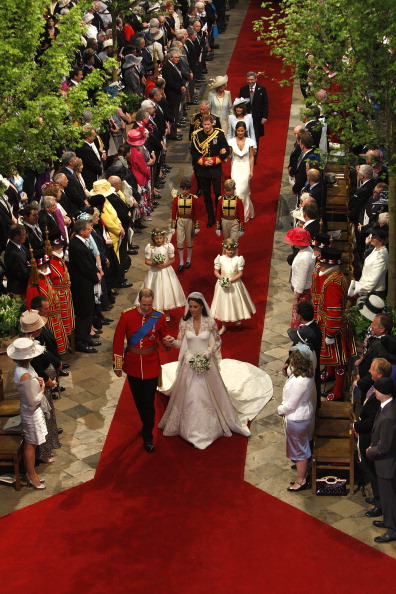 But now it's been revealed the couple had an unexpected guest at their wedding – a lawyer.

It was in the (admittedly unlikely) event anyone objected to them getting married.

The Daily Mail reported the news today after speaking to Dean of Westminster, Dr John Hall.

Dr Hall was the man who uttered the nail-biting words: "If any man can show any just cause why they may not lawfully be joined together let him now speak, or else hereafter for ever hold his peace." 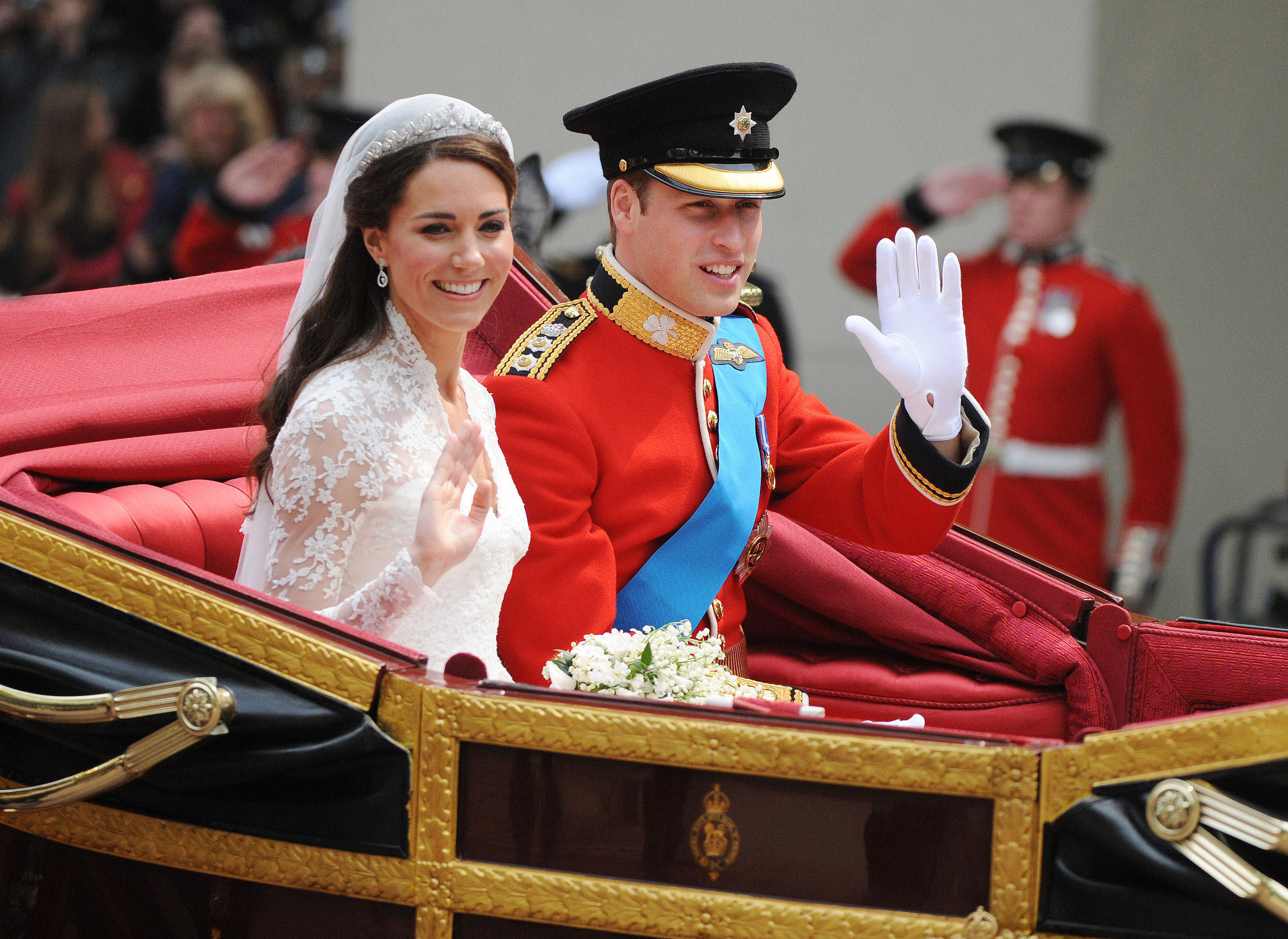 He told the Mail: "One of my colleagues said, 'You really do need to have a lawyer handy just in case", so we did.

"'Even though we knew it was all going to be fine, we did actually have a lawyer waiting in the wings.'"

Thankfully the day went ahead at Westminister Abbey without anyone shouting out 'they shouldn't be married'.

And we look inside the £7.5k-a-night Lindo Wing ward where Pippa Middleton and sister Kate give birth, with afternoon tea & champers.

Here is everything we know about Pippa's second baby.

Plus we shared how Pippa looked incredible as she swam in Caribbean sea just 11 weeks after giving birth to her first son.