A MUM-OF-TWO has revealed her simple five-ingredient recipe for a DIY spray to leave your home sparkling.

Liesl Elizabeth, who's from Northern England but lives in Perth, Australia, runs the Clean Freak Cleaning Co and has 130,000 followers on her TikTok account of the same name. 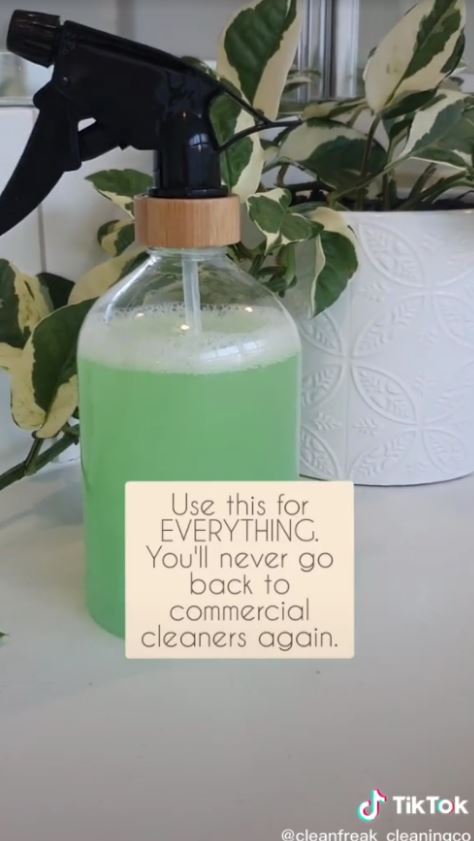 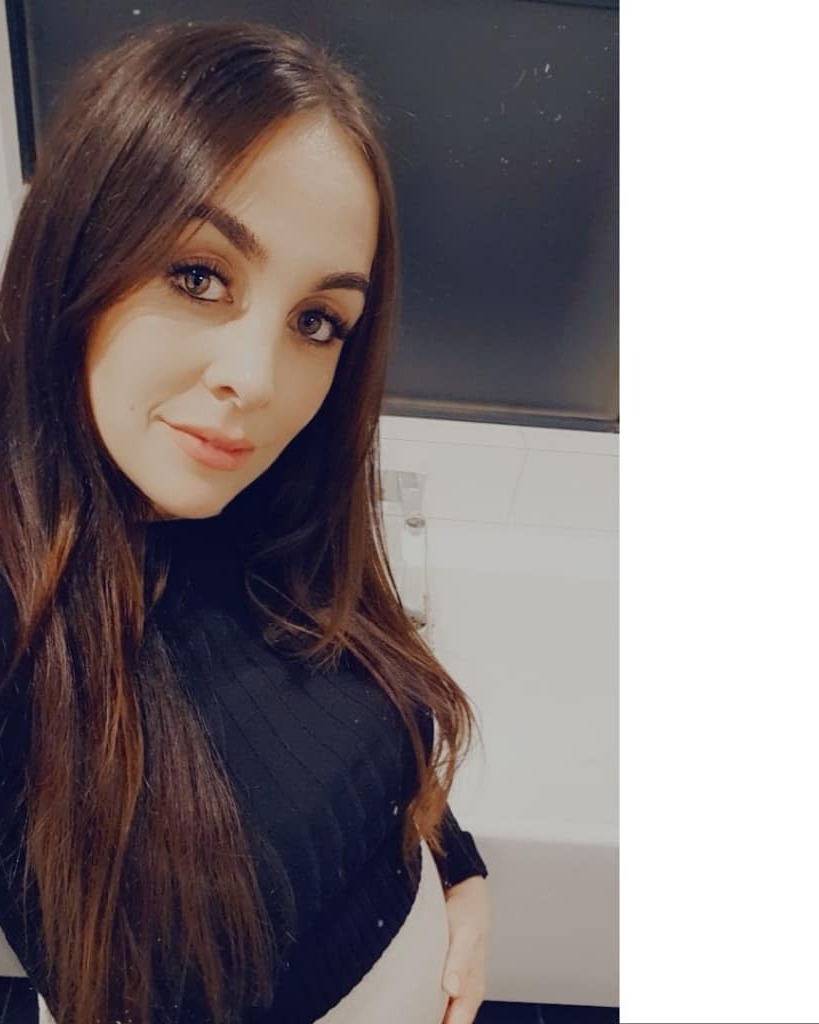 In a new video, she shows off her favourite recipe, telling her followers: "Use this for everything.

"Try this, you'll never go back to commercial cleaners again."

Liesl mixes one cup of water with one cup of white vinegar, one tablespoon of washing up liquid and three drops of clove oil.

She explains: "Vinegar contains acetic acid which makes a powerful disinfectant and kills bacteria. I haven't touched bleach in years.

"While the clove oil kills mould spores, which is ideal for bathrooms." 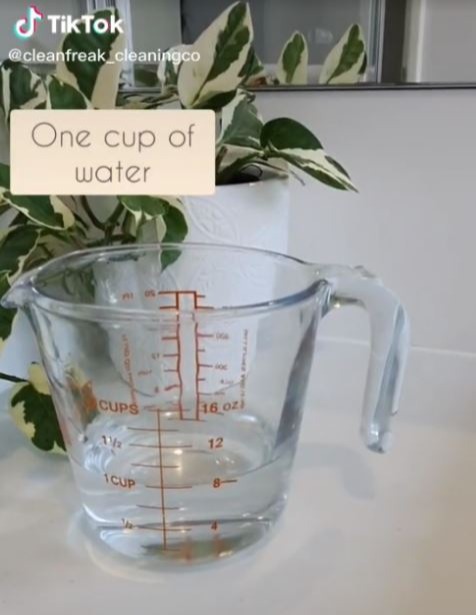 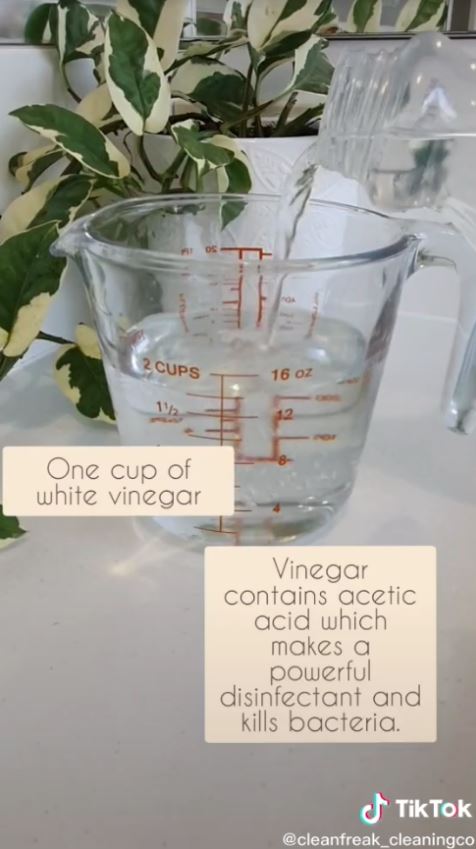 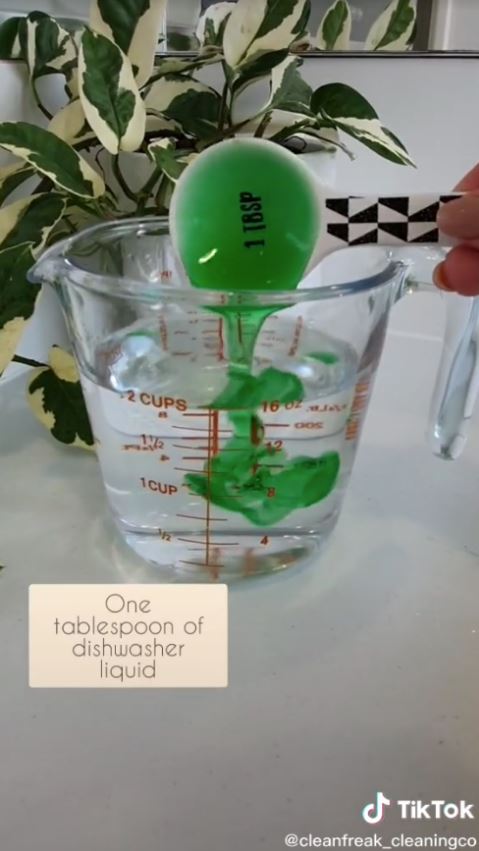 Of course, you wouldn't want your clean home to stink of vinegar and garlic – so Liesl adds 10 drops of her favourite essential oil.

She says: "I used one with orange to pair nicely with the clove and lavender because I like the smell."

Finally, stir your liquid and pour into an empty spray bottle. 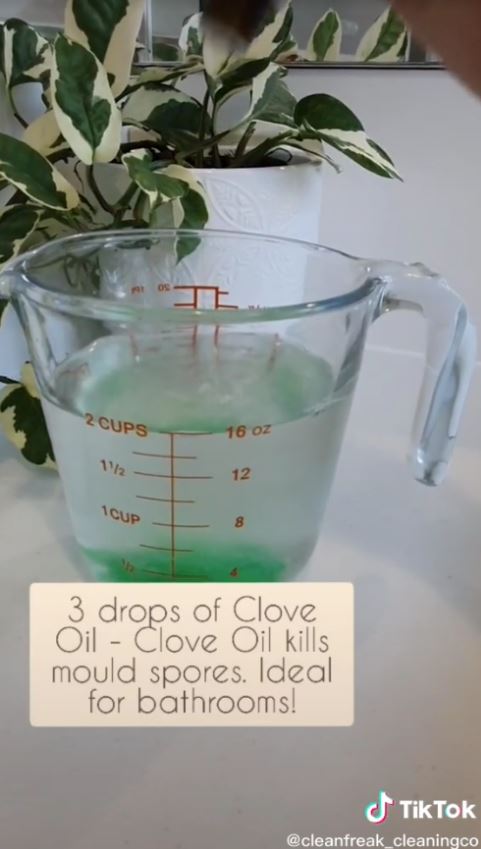 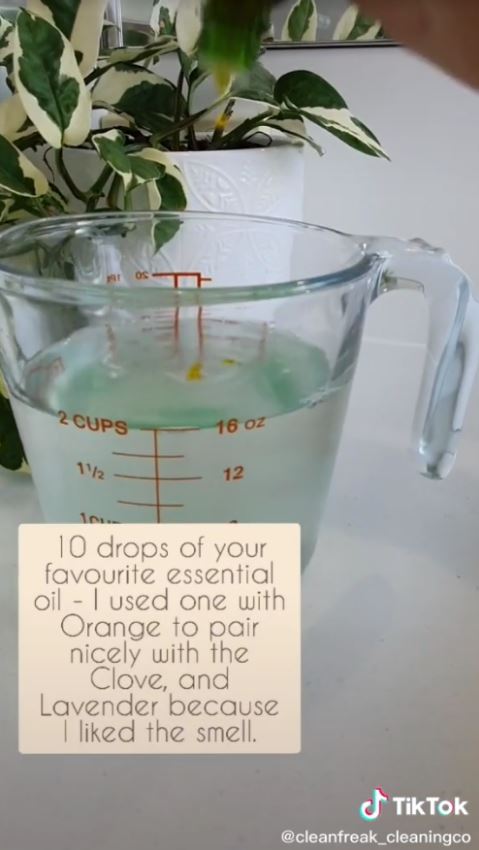 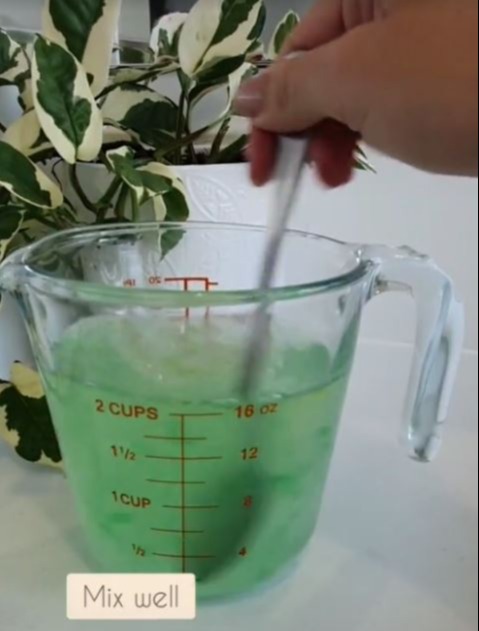 The clip has been viewed more than 480,000 times and people can't wait to try the tip.

Many who copied Liesl's recipe raved it was better than shop-bought products.

One woman commented: "I use this now and I love it. It's been almost a year and I'll never go back."

While a second said: "We do this at home and I haven't bought a cleaner in years. Smells amazing and actually works."

A word of warning though, pet owners should avoid using essential oils as they can be harmful to cats and dogs.

Liesl previously shared the easy way she crams DOUBLE on her washing rack – and the hack’s completely free.

Related posts:
May 31, 2021 Beauty and Fashion Comments Off on Mum reveals simple five-ingredient recipe for a DIY cleaning spray you can use on EVERYTHING
Celebrity News:
Birds of a Feathers Lesley Joseph on Pauline Quirke not being on TV
Elon Musk got booed on stage at Dave Chappelles show in San Francisco
Gayle King Defends Prince Harry & Meghan Markle’s Netflix Docuseries!
Taylor Swift vs Olivia Rodrigo! | Perez Hilton
Scott Disick 'Regrets' How He 'Handled' Ill-Fated Relationship With Kourtney Kardashian As He Tries To Move Forward
Recent Posts