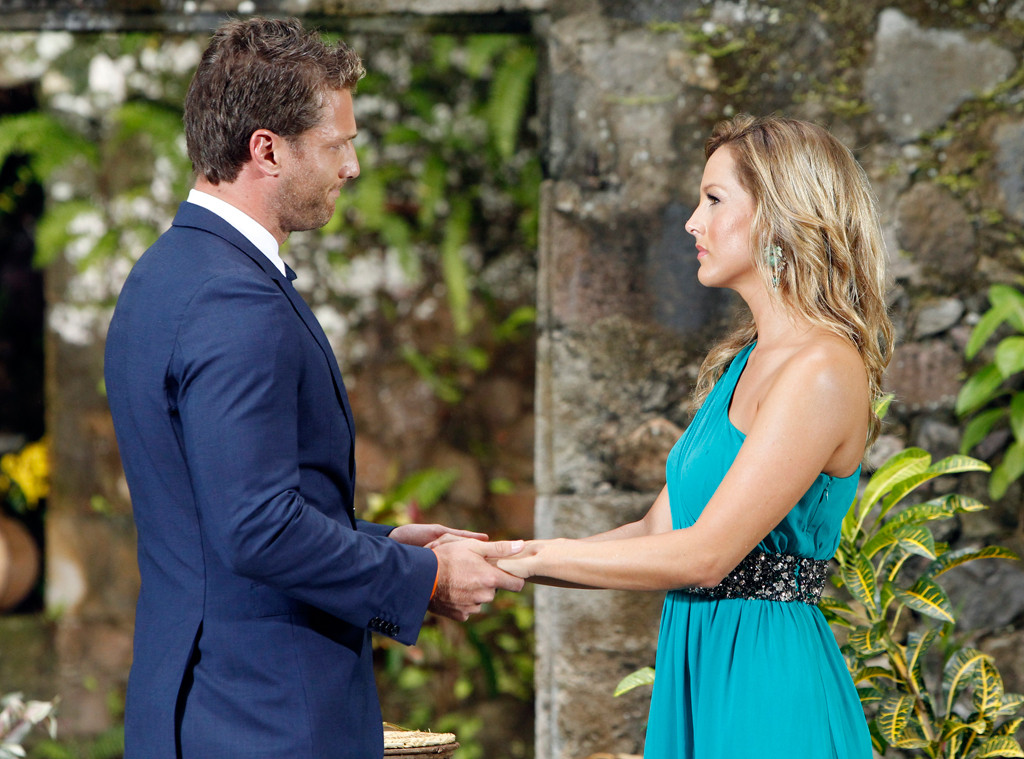 There’s a revenge dress and there’s a breakup dress…

It’s safe to say that Bachelorette star Clare Crawley had one of the most memorable breakup dresses in Bachelor Nation history.

When she was a contestant on The Bachelor in 2014, the 39-year-old star made jaws drop when she called things off with Juan Pablo Galavis.

As many fans will remember, Crawley stood up for herself and told the 38-year-old lead exactly how she felt during the finale.

“Do you know how I feel? Do you know when I made my decision?” the soccer star asked the blonde beauty.

“It doesn’t matter to me,” she responded, as she started to walk away from him. “I lost respect for you. Because, I’ll tell you what, I thought I knew what kind of man you were, what you just made me go through, I would never want my children having a father like you.”

While many assumed The Bachelorette star would’ve gotten rid of her famous asymmetrical teal dress, she recently shared that wasn’t the case. 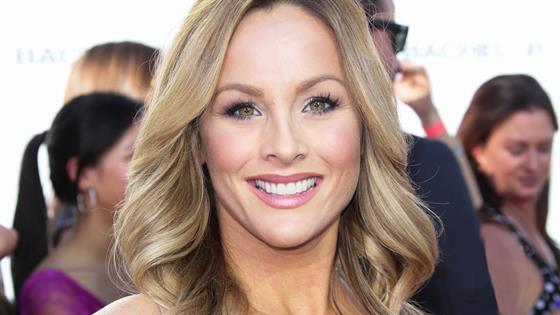 Taking to Instagram Stories, Clare revealed that she still had her cocktail number, which still had its lavish beading.

“Cleaning out closets today… look familiar?!,” she captioned her post, which has now expired, but has been shared by her fans. “Fun fact: the entire zipper is shredded and unusable because I ripped this dress off as soon as I got into the car.”

Despite the circumstances, she explained the main reasons for holding onto the stylish piece.

“2 reasons I kept it: 1) Cary hand-beaded this and it meant the world to me,” she wrote. “2) It was the most empowering moment of my life.” 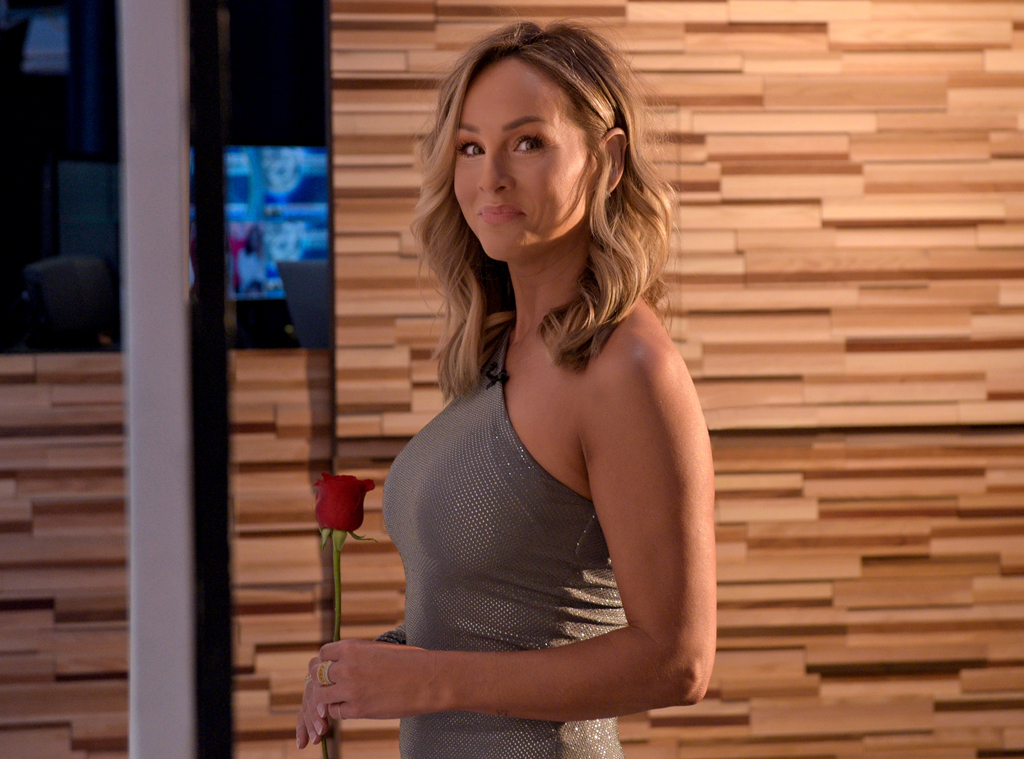 Interestingly enough, Clare recently clapped back at Juan Pablo once again… after he tried throwing shade at her upcoming season of The Bachelorette.

“I just SAW the GUYS for @Clare_Crawley Bachelorette season and its gonna be INTERESTING seeing HER get hit on by KIDS on their 20s…,” the soccer star said in March. “I think this MIGHT be the 3rd SEASON Im gonna watch.”

“And yet here you are, older than 99% of them and still cant practice compassion and kindness…,” she remarked.

At this time, it’s unclear when the upcoming season of The Bachelorette will air after production was postponed due to the Coronavirus pandemic.