IT happens to the best of us. We wear our favourite silver pieces of jewellery time and time again until eventually it naturally tarnishes over time losing all aesthetic appeal.

But rather than popping it away never to see the light of day again, one woman has shown how to get it sparkling like new – and it takes just minutes. 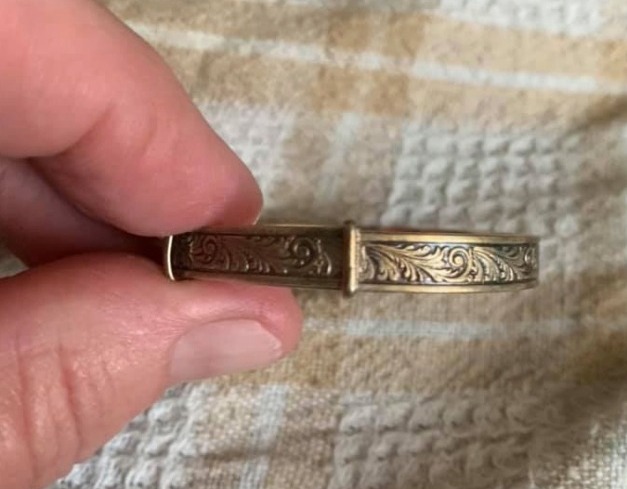 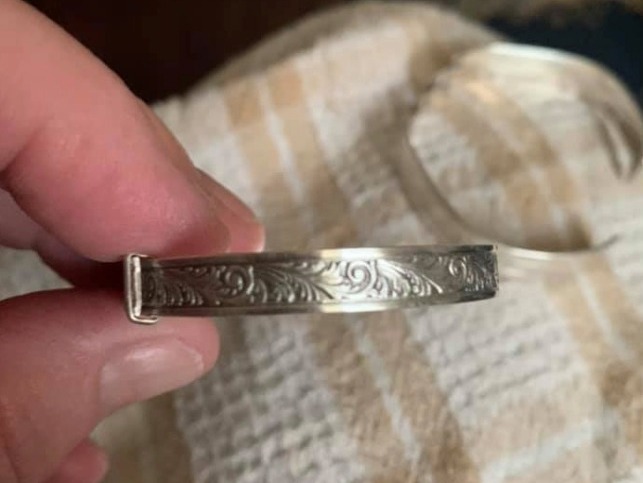 Posting to the Extreme Couponing and Bargains UK Facebook group, the jewellery lover expressed her amazement after trying the beloved Pink Stuff cleaning paste on her worn, tarnished bangles.

Her silver jewellery had lost it's shine and sported slight discolouration, but after rubbing the 99p miracle cleaning paste over the surface, they were as good as new.

Amazed by how well it work, she shared snaps online, and said: "Anybody else tried cleaning jewellery with the pink stuff paste, pleased with how it turned out."

And while some people were surprised, many others admitted to being well aware of it astonishing cleaning abilities with claims it works wonders on absolutely everything. 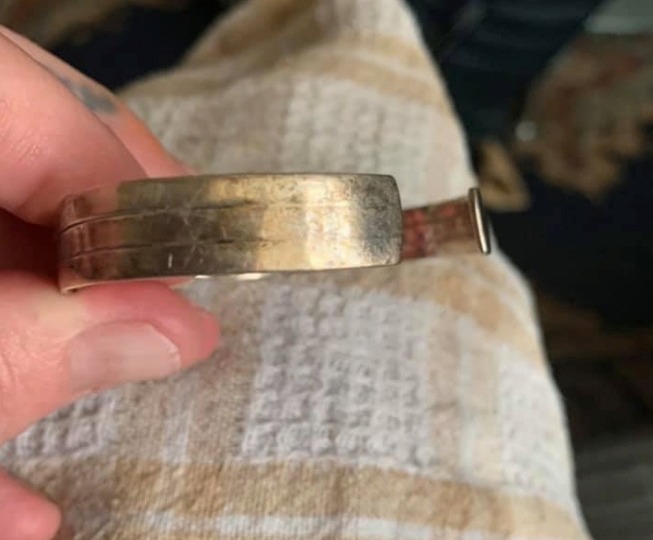 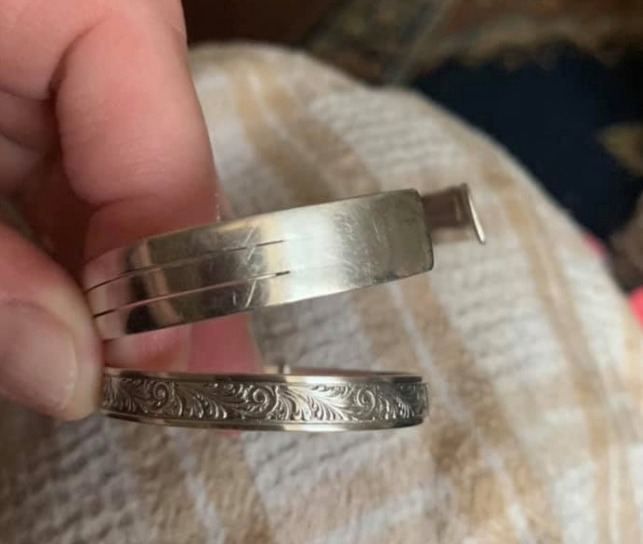 Proving she isn't alone, though, another woman revealed that she too uses it on her jewellery and claims it's even better than expensive jewellery cleaner.

She said: " I clean my Pandora jewellery with it, amazing results……better than their own cleaner which they charge £15 for."

Mrs Hinch, the ultimate cleaning guru, previously shared a similar result after taking the cleaning paste to extremely tarnished trinkets she'd picked up second hand – and the results were incredible. 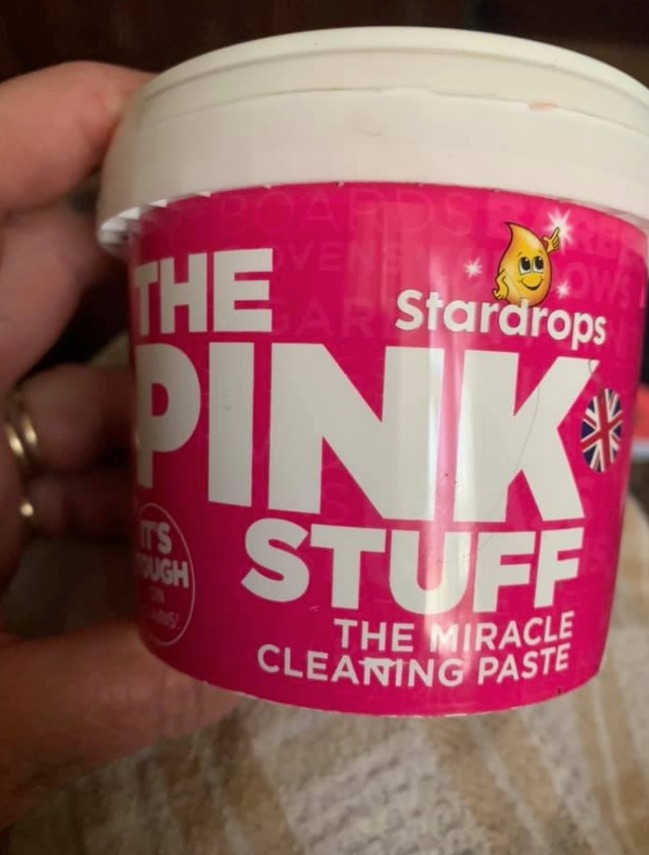 We also shared this woman gets her filthy silver jewellery sparkling in minutes using these two household items.

Plus  Mrs Hinch got her jewellery looking sparkling new with a £1 Stardrops spray.

And this cleaning fanatic used an 89p paste to transform her crockery which was so scratched she almost binned the whole set.

Related posts:
May 27, 2020 Beauty and Fashion Comments Off on Woman transforms her tarnished jewellery using £1 paste and people claim it’s better than expensive specialist cleaners
Celebrity News:
Rod Stewart wife: How Penny Lancaster pranked him by throwing men’s underpants onto stage
Kourtney Kardashian and Travis Barker Are Officially Dating: He's 'Smitten'
Abby Lee Miller Reacts to JoJo Siwa Coming Out as Part of LGBTQ+ Community
Luke Combs Earns 10th Consecutive No. 1 On Billboard’s Country Airplay Chart
'Riverdale' star Lili Reinhart reveals an imposter has been posing as her in interviews
Recent Posts
This website uses cookies to improve your user experience and to provide you with advertisements that are relevant to your interests. By continuing to browse the site you are agreeing to our use of cookies.Ok