Both BTS and ARMY worked their hardest to make their Map of the Soul: 7 comeback the most memorable one yet. and their efforts definitely payed off. BTS’ Map of the Soul: 7 was their fourth album to go No. 1 on the Billboard 200, while "ON" debuted at No. 4 on the Billboard Hot 100, making it the group’s highest-charting single to date. Every comeback, RM does a livestream detailing the process behind their latest album. Fans have been waiting weeks for RM to go live, and on March 10, he finally did. RM revealed 15 behind-the-scenes facts about Map Of The Soul: 7 that will make you see the album in a whole new light.

1. BTS is filming a secret project

To kick things off, RM dropped some major news: he just returned from filming something. The same day RM shot his livestream, a rumor spread that another BTS docu-series was coming soon. Although it’s unclear what project RM was referring to, fans speculate it could be the rumored docu-series.

Due to their vacation in summer ’19, BTS pushed back their album release date. Additionally, RM said "Shadow" and "Ego" were supposed to be two separate albums, but because of the album delay, they decided to combine them instead into MotS: 7.

3. Another Agust D mixtape is on the way.

While talking about "Shadow," RM revealed Suga pushed back working on his mixtape to give the song proper attention. "Yoongi worked so hard and spent so much time on this song to the point he put his mixtape work aside," RM said, according to a fan translation by @agirlinthepark. Apparently, Suga wanted to make sure he nailed his English lyrics in "Shadow," so he reached out to RM for help. Although RM said he only contributed a small part, Suga made sure to include him in the song’s writing credits, which he appreciated.

When BTS dropped their first MOTS:7 single, "Black Swan," on Jan. 17, fans immediately connected it to the 2010 movie starring Natalie Portman. It seems fans weren’t far off connecting the two, as RM explained he watched the movie for inspiration when writing the song’s lyrics.

6. The members had a lot of creative freedom for this album.

Before launching into their solo songs, RM said the members met with a group of producers and songwriters to discuss what themes and concepts they would like to address in their music. 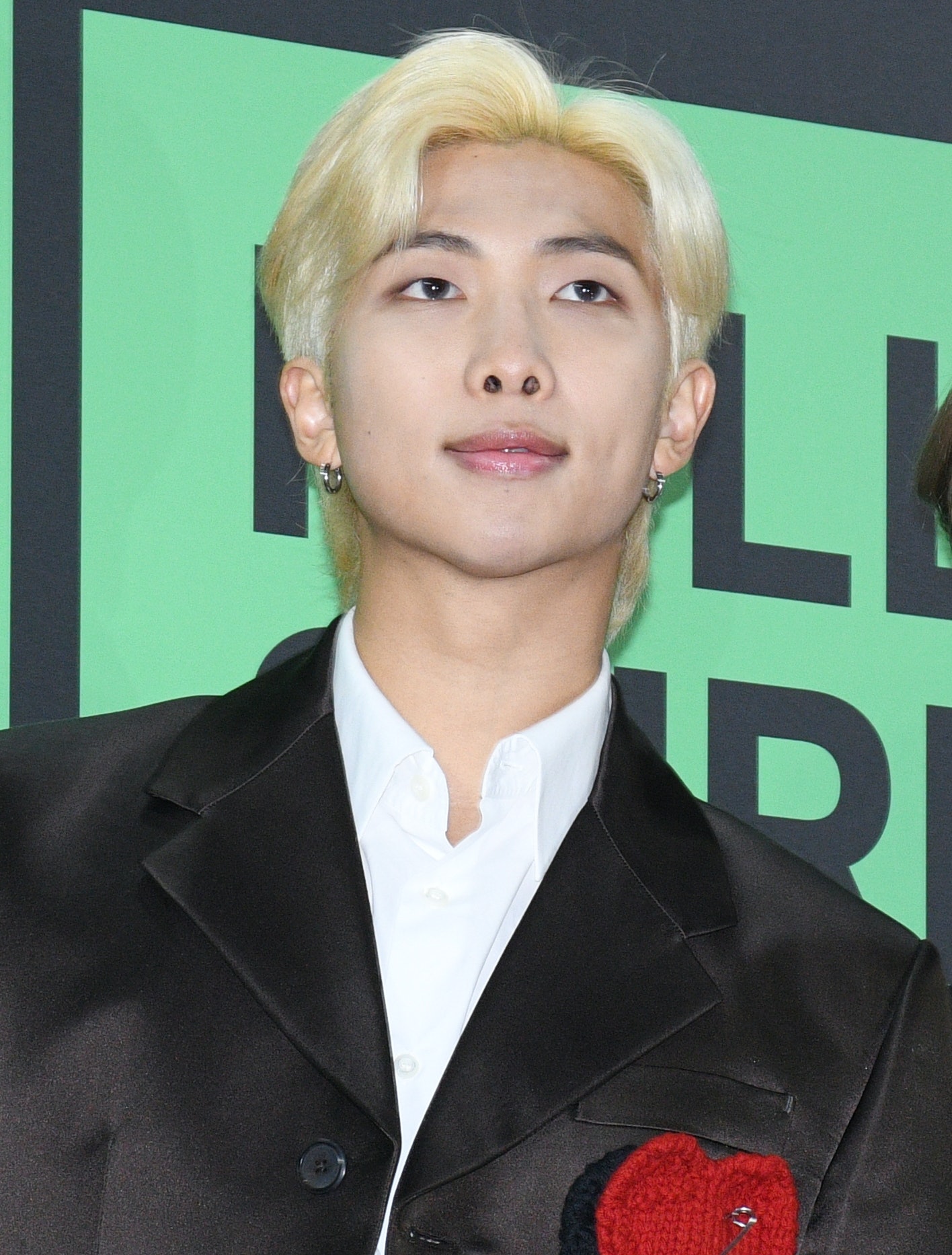 The BTS ARMY knows RM practically has a hand in every BTS song, even the members’ solo tracks. For "Filter," however, RM said it was already finished before he had a chance to work on it, and that Jimin contributed greatly to the song’s creative process.

The same can be said for Jimin’s first run at producing for the album with "Friends," a duet with V. RM shared how he remembered Jimin letting him hear the melody he wrote on his phone, and that he had a hard time writing lyrics for it. "I couldn’t write a single line because it was about a unique story between two friends," he shared, according to @agirlinthepark’s translation. 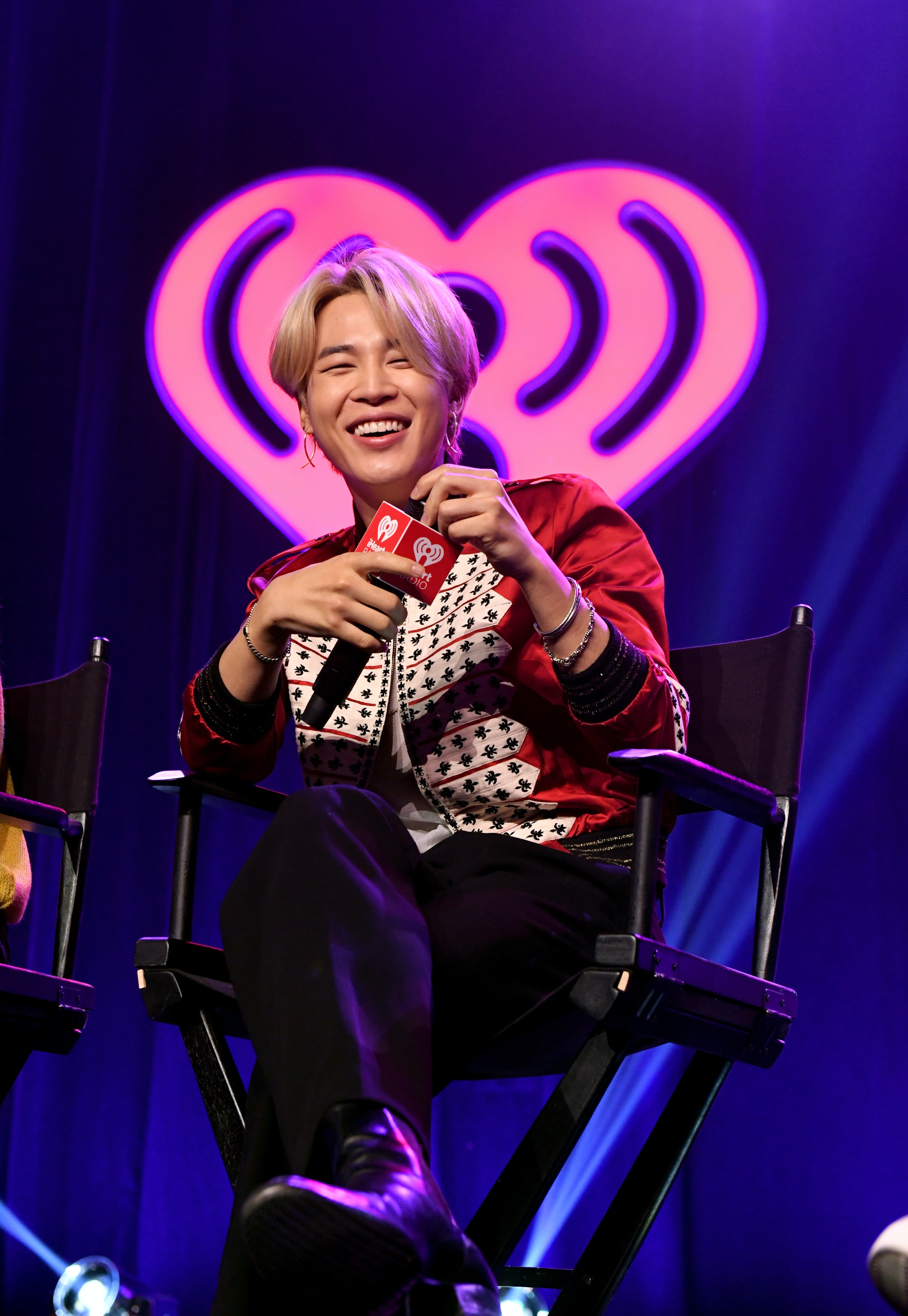 8. RM wrote "My Time" during the filming of Bon Voyage.

Bon Voyage may be BTS’ vacation series, but RM used his free time to work on Jungkook’s "My Time." According to a fan translation by @doyou_bangtan, RM and Jungkook also debated with their production team on some of the lyrics’ pronunciations. Because of this, Jungkook recorded different takes until they felt the song was right. 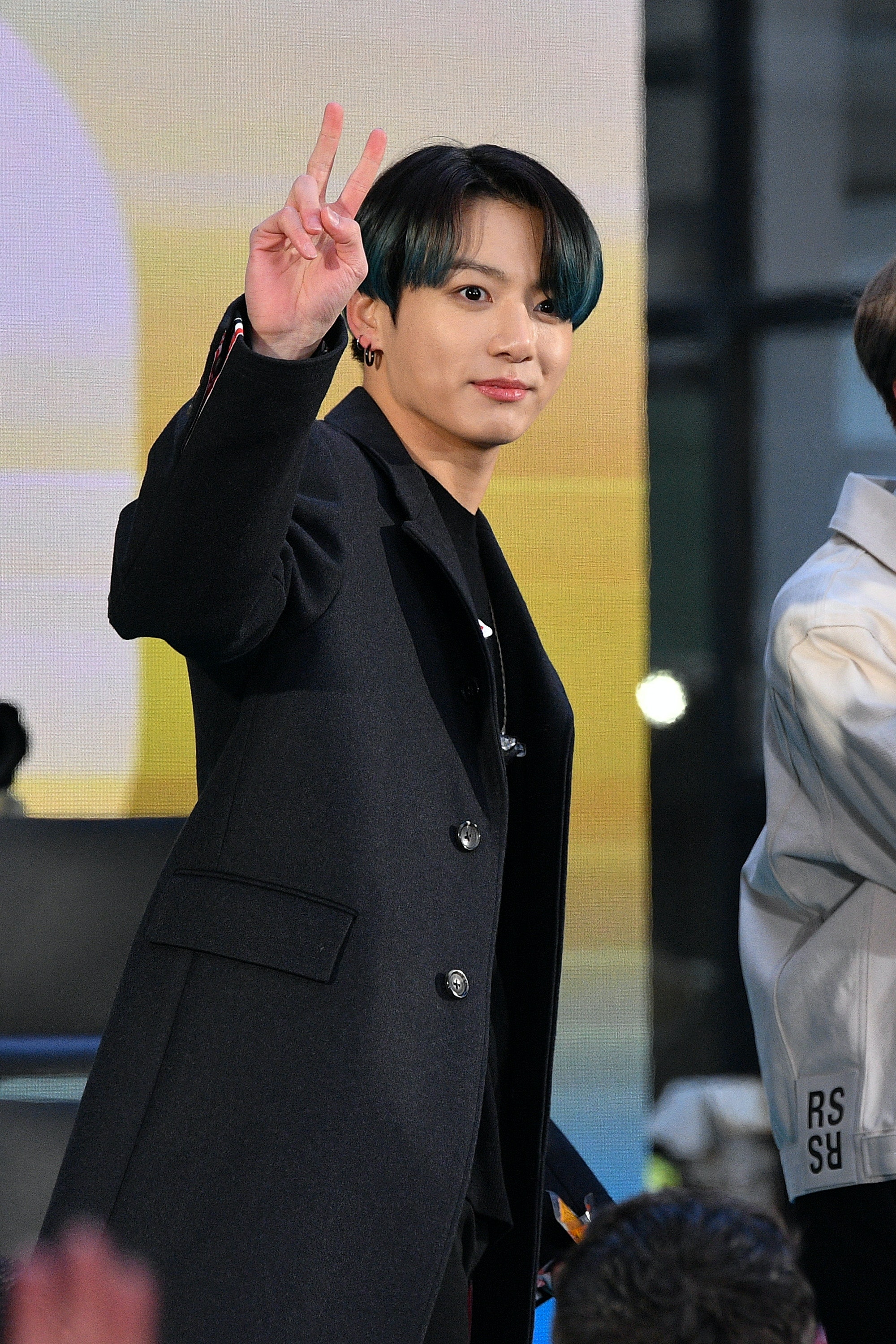 RM worked on "Louder Than Bombs" first, so he had trouble coming up with the right words. "His lyrics got rejected a lot for this song with many drafts. He felt sad with no energy the entire time while writing the lyrics for this song," @agirlinthepark explained on Twitter.

RM said Jungkook was inspired by BTS’ 2013 single "N.O" to create "ON." The title is just "N.O" backwards, and only after coming up with the title did the group work on the song’s lyrics.

Filming Bon Voyage Season 4 was a great bonding experience for RM and V, and their time together influenced V’s solo song. "[RM] got a lot of inspiration from their trip to the observatory in New Zealand during BV4 when Tae saw the galaxy for the first time," explained @modooborahae on Twitter. 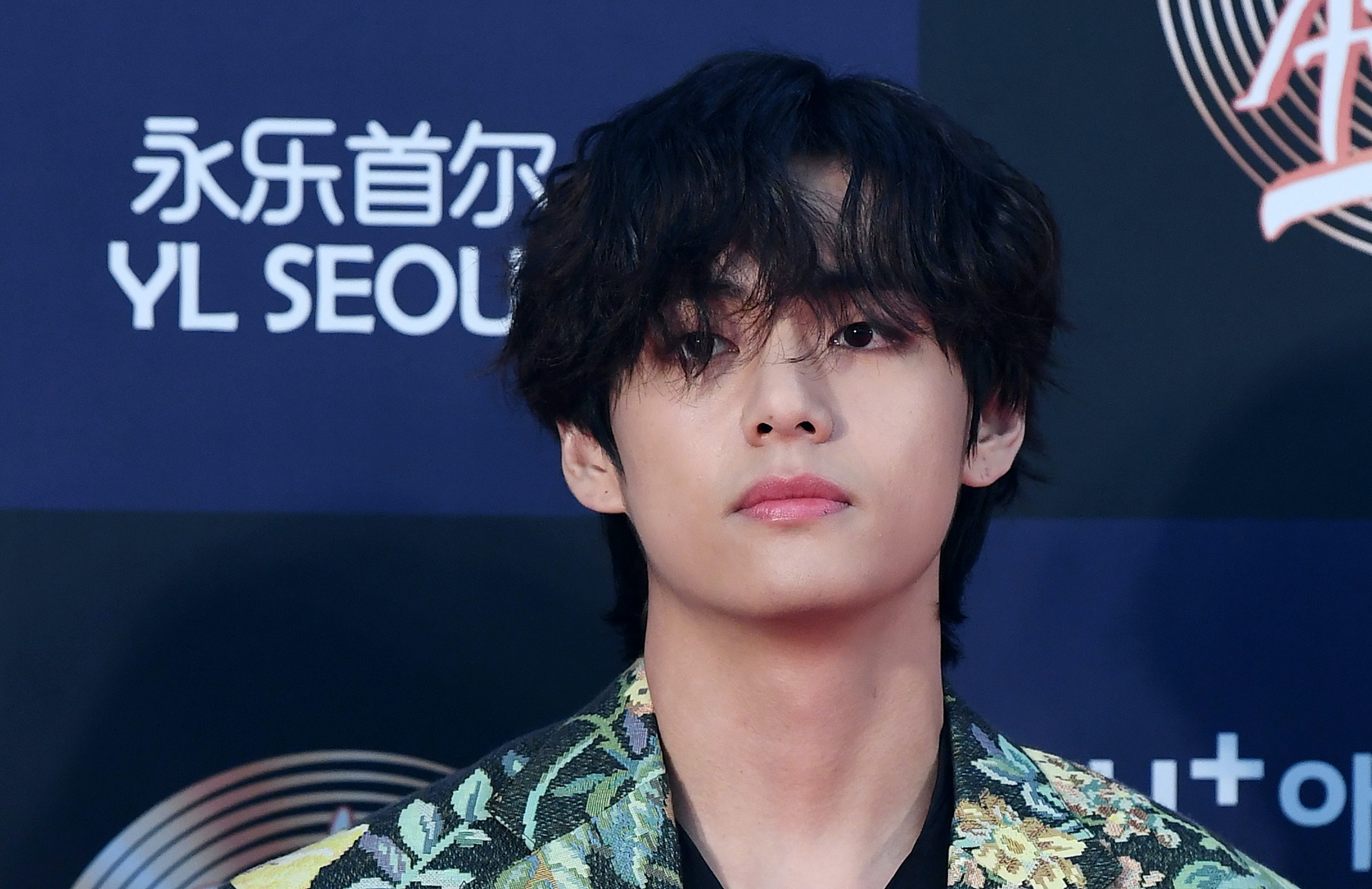 12. They came up with "Moon" during a flight back from New Zealand.

RM and Jin worked on "Moon" together after wrapping up filming for Bon Voyage. According to a fan translation by @agirlinthepark, the guys easily connected with each other since they both have a soft spot for the moon.

13. RM cried while making "We Are Bulletproof: The Eternal"

The song is an ode to everything the members have been through the past seven years, so writing it made RM very emotional.

"What a relief that J-Hope sang this song. I don’t know anything about this because it was Hobi’s song. He worked nonstop, countlessly edited. I think of Hobi’s blood, sweat, and tears that went into creating this song," RM said, according to a fan translation by @agirlinthepark.

Unfortunately, due to health concerns regarding the spread of the coronavirus, BTS had to perform without a live studio audience for their recent Korean television show appearances and couldn’t connect with their K-ARMYs as closely as they hoped to. "I had no energy throughout promos tbh. We announced a comeback but there is no audience. Like a spell, we kept saying we have to be okay. Same thing for the concert, too. It [hit] really hard," RM revealed, according to a fan translation.

Knowing all these secrets about MOTS:7 will surely inspire ARMYs to go listen to the album once again.