Over the course of its 46 seasons, NBC’s Saturday Night Live has produced hundreds of sketches, launched dozens of careers, and facilitated more love connections than you may realize. Though you’re likely familiar with the whirlwind romance between Pete Davidson and Ariana Grande, they’re only one of the many celebrity couples who met on Saturday Night Live, many of whom are still together. Sometimes, celeb guests and hosts crush on cast members. Other times, they hit it off with the people who work behind the scenes. There are even SNL alums who have fallen for each other. IMO, no matter how it happens, SNL love stories always cute AF.

It makes a lot of sense — funny people tend to attract those who also have a good sense of humor, and SNL is all about the laughs. Whether you’re a writer, producer, cast member, or host on the show, there’s a good chance you’re down to clown around. SNL has been bringing jokesters together since 1975, and while some alums have become life-long friends and collaborators, others have started up romances at after-parties (and TBH, I love to see it). Here are some of the most iconic SNL courtships of all time. 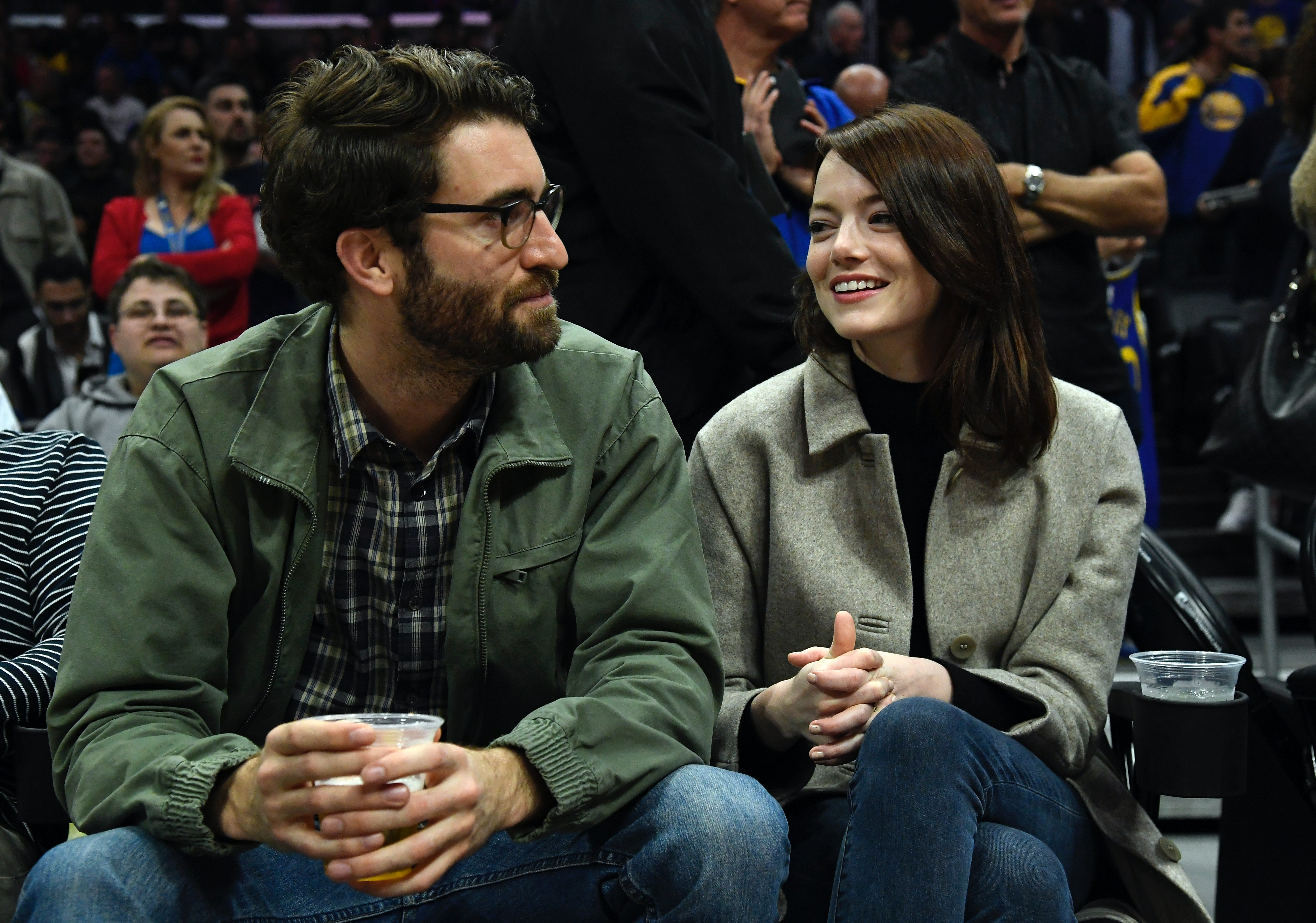 Emma Stone and Dave McCary reportedly met at the end of 2016 when Stone was a host on Saturday Night Live and starred in a sketch directed by the SNL writer, and sometime after, the two began to quietly date. Speculation about Stone and McCary’s possible engagement began in April 2019, when Stone was spotted wearing a ring on that finger, but they didn’t go public with the engagement until December 2019. Fans think the two may already be secretly married, but the low-key couple has yet to confirm the rumors. (Elite Daily previously reached out to reps for both Stone and McCary for comment on speculation they tied the knot but did not hear back.) 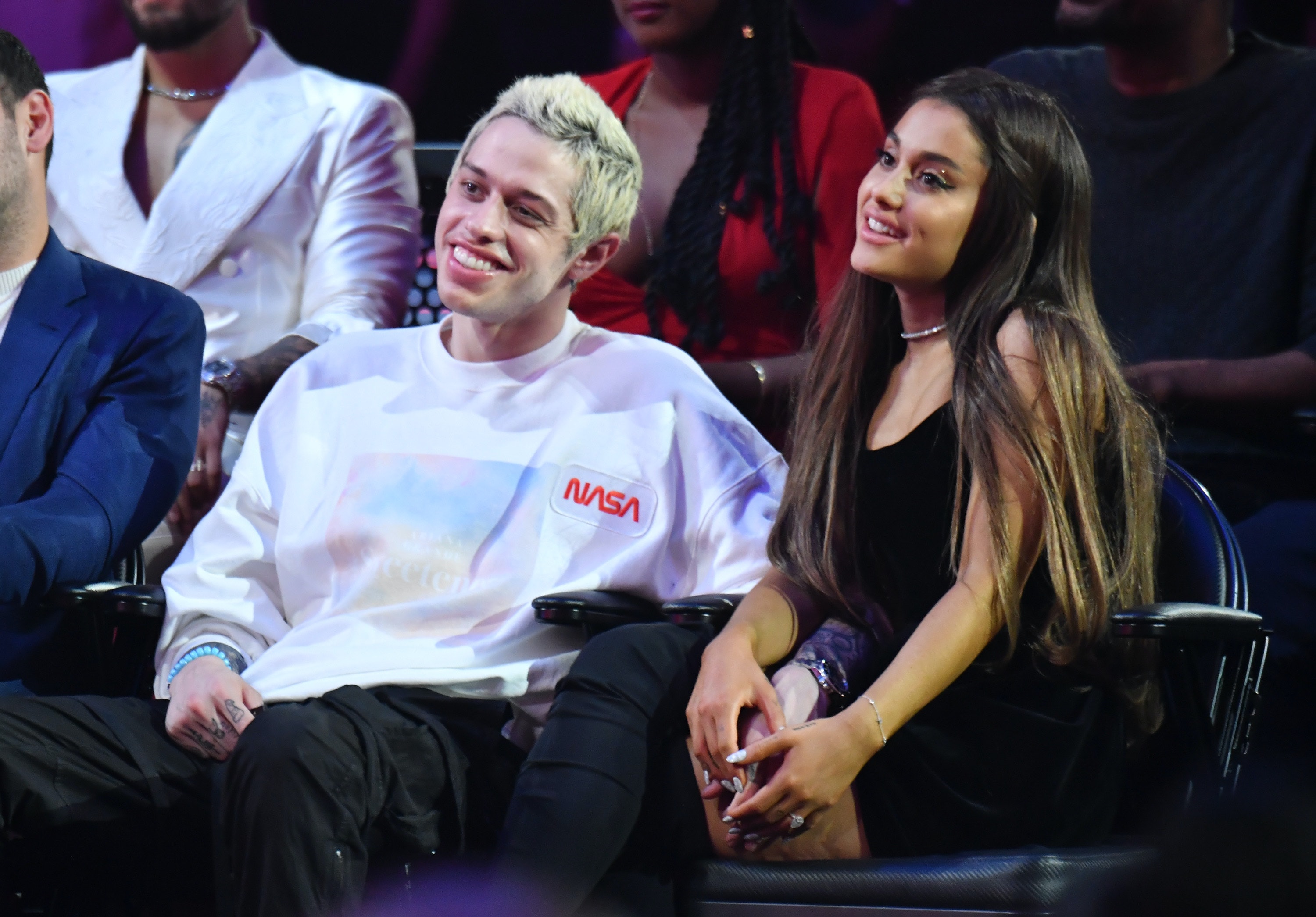 Pete Davidson and Ariana Grande first connected in March 2016 when Grande served as SNL host, though they were both dating other people at the time. Over two years later in May 2018, they were spotted hanging out at an SNL after-party, and less than a month after that, Davidson popped the question. During an August 2018 appearance on The Tonight Show starring Jimmy Fallon, Grande confessed she was into the SNL star from the start. "We never exchanged numbers or anything, we weren’t even friends for the longest time, but I had the biggest crush in the whole world on him the whole time — like forever," she said. However, by October 2018, the two had called it quits. 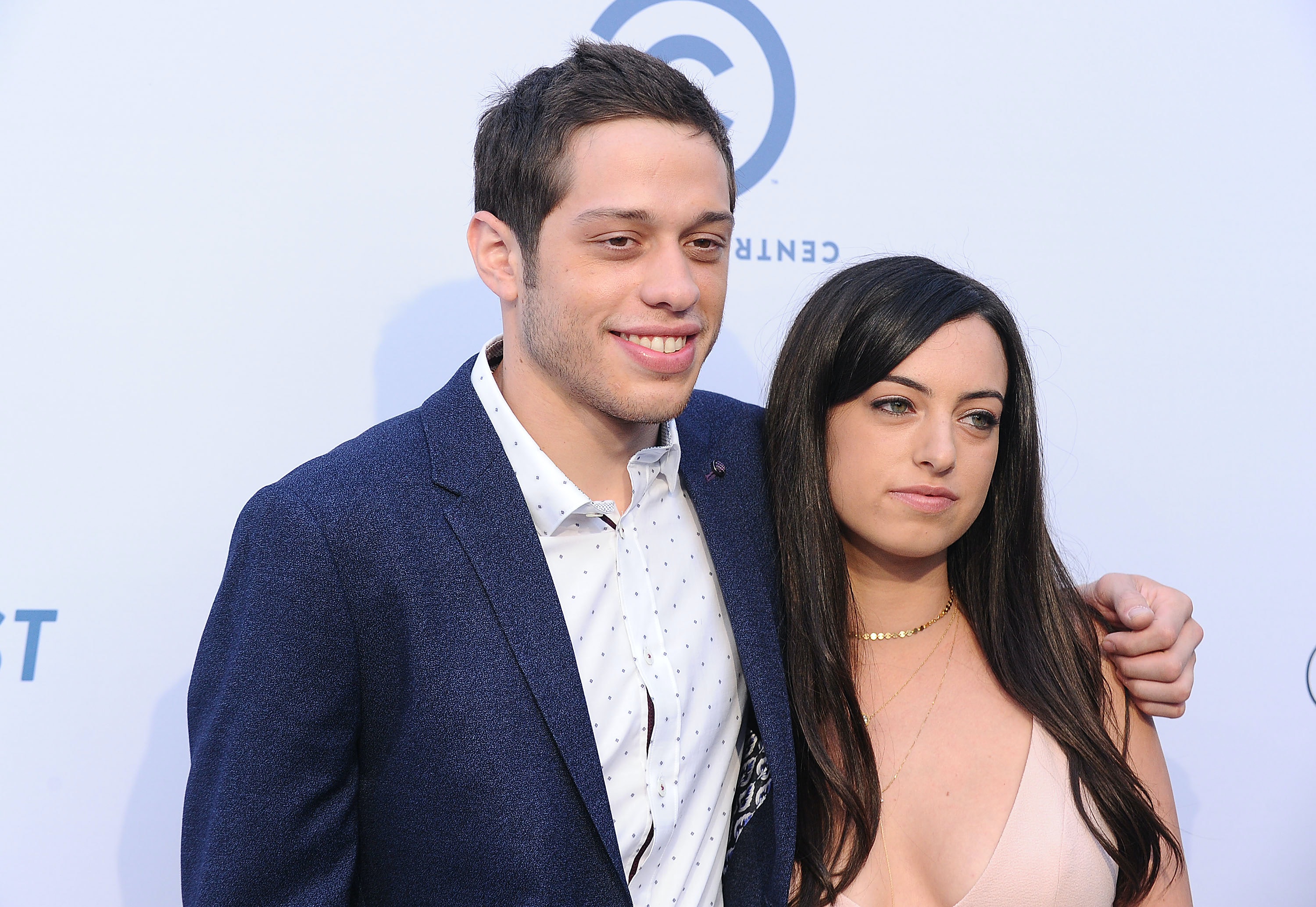 Grande wasn’t the only lady Davidson met on set. Before he started seeing Grande, Davidson was in a relationship with Larry David’s daughter Cazzie David, who he met when her dad served as host of SNL in February 2016, according to Davidson’s October 2016 interview with Complex. "It wasn’t like I befriended him and started sneaking around with his daughter," Davidson said of Larry David. "[Cazzie and I are] the same age — she’s supposed to be dating someone my age. Hopefully, he’s happy it’s me. I think he is." After more than two years of dating, Davidson and David ended their relationship in May 2018, soon before Davidson started seeing Grande. 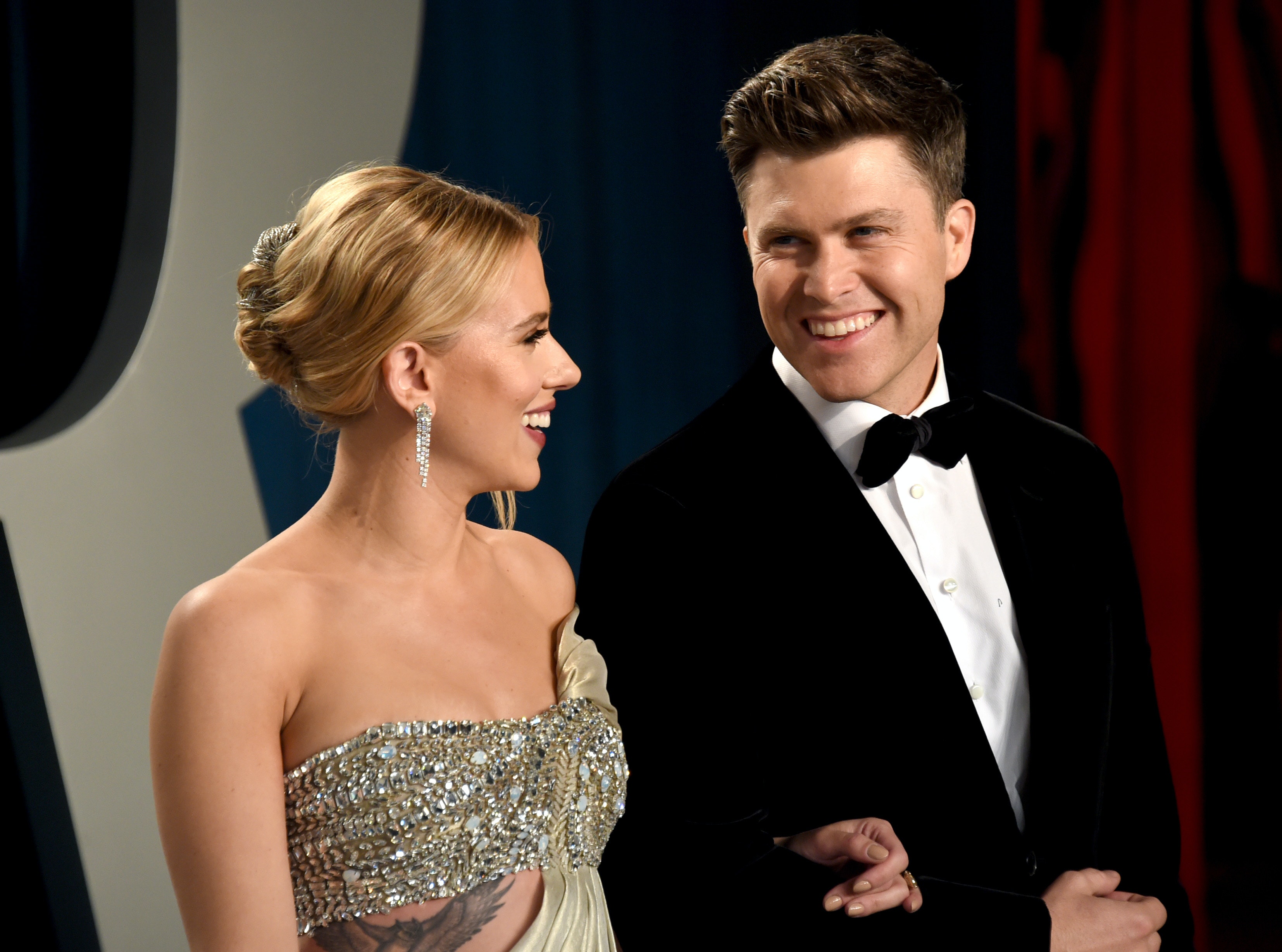 In September 2017, Weekend Update anchor Colin Jost told Entertainment Tonight he met Scarlett Johansson during his first year as a writer on Saturday Night Live, when she hosted the show in January 2006. However, Johansson doesn’t recall meeting Jost until nearly five years later in November 2010, when she hosted once again and performed a skit written by Jost. "It was some dumb parody that he had written, and he was in there partly directing this segment we had to do," she explained to The Hollywood Reporter in September 2019. It wasn’t until May 2017, when Johansson returned to SNL to play Ivanka Trump in a sketch, that the two finally got together. The couple got engaged two years later, and in October 2020, they quietly tied the knot. 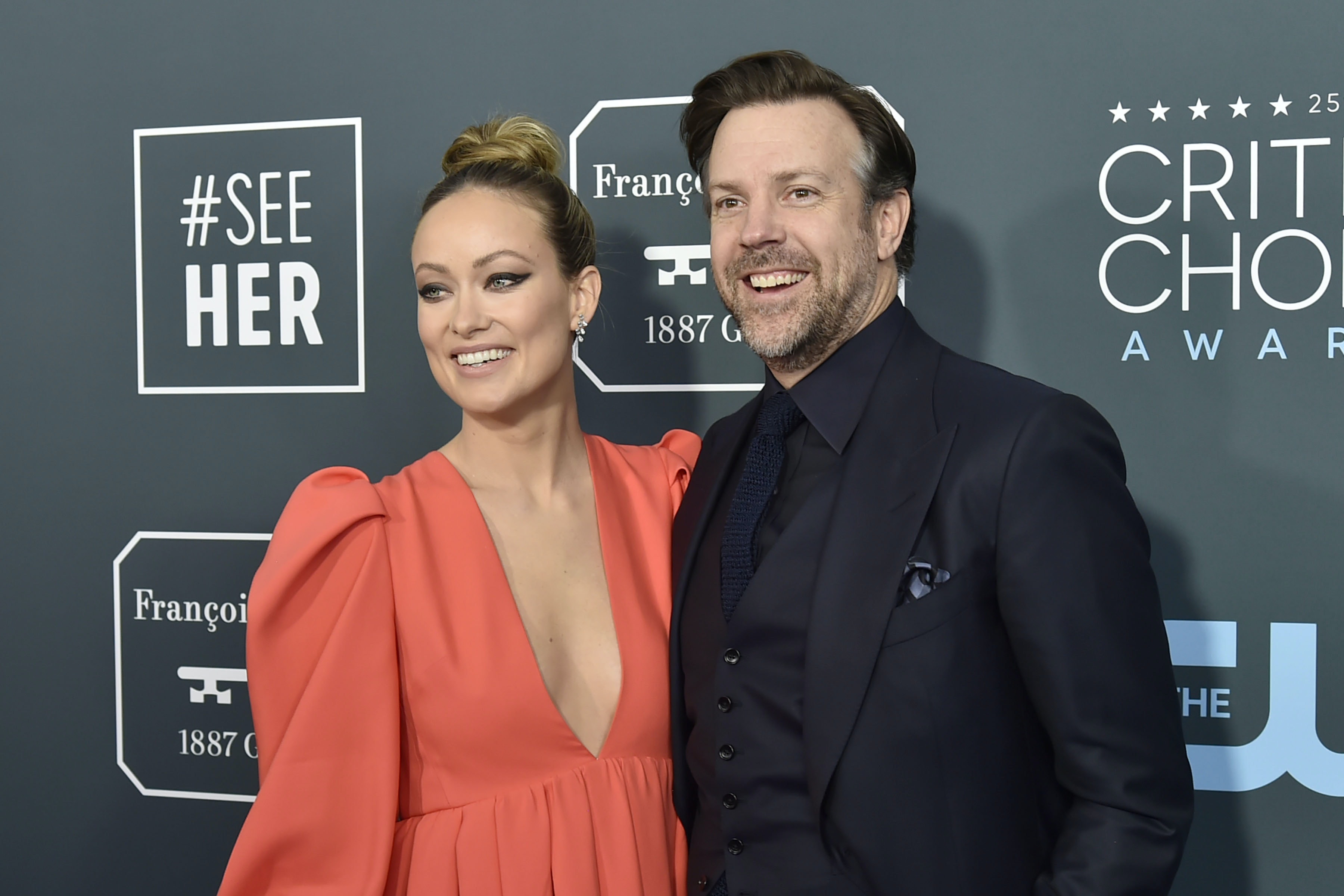 Though Olivia Wilde and former SNL cast member Jason Sudeikis didn’t actually meet on set, the two did cross paths for the first time at an SNL finale after-party in 2011. During a September 2013 interview with Allure, Wilde recounted their first interaction. "I met Jason, and I thought he was so charming," she said. "He’s a great dancer, and I’m a sucker for great dancers. But he didn’t even get my number." By January 2013, the couple was engaged, and while they haven’t tied the knot yet, they’ve since welcomed two children together. 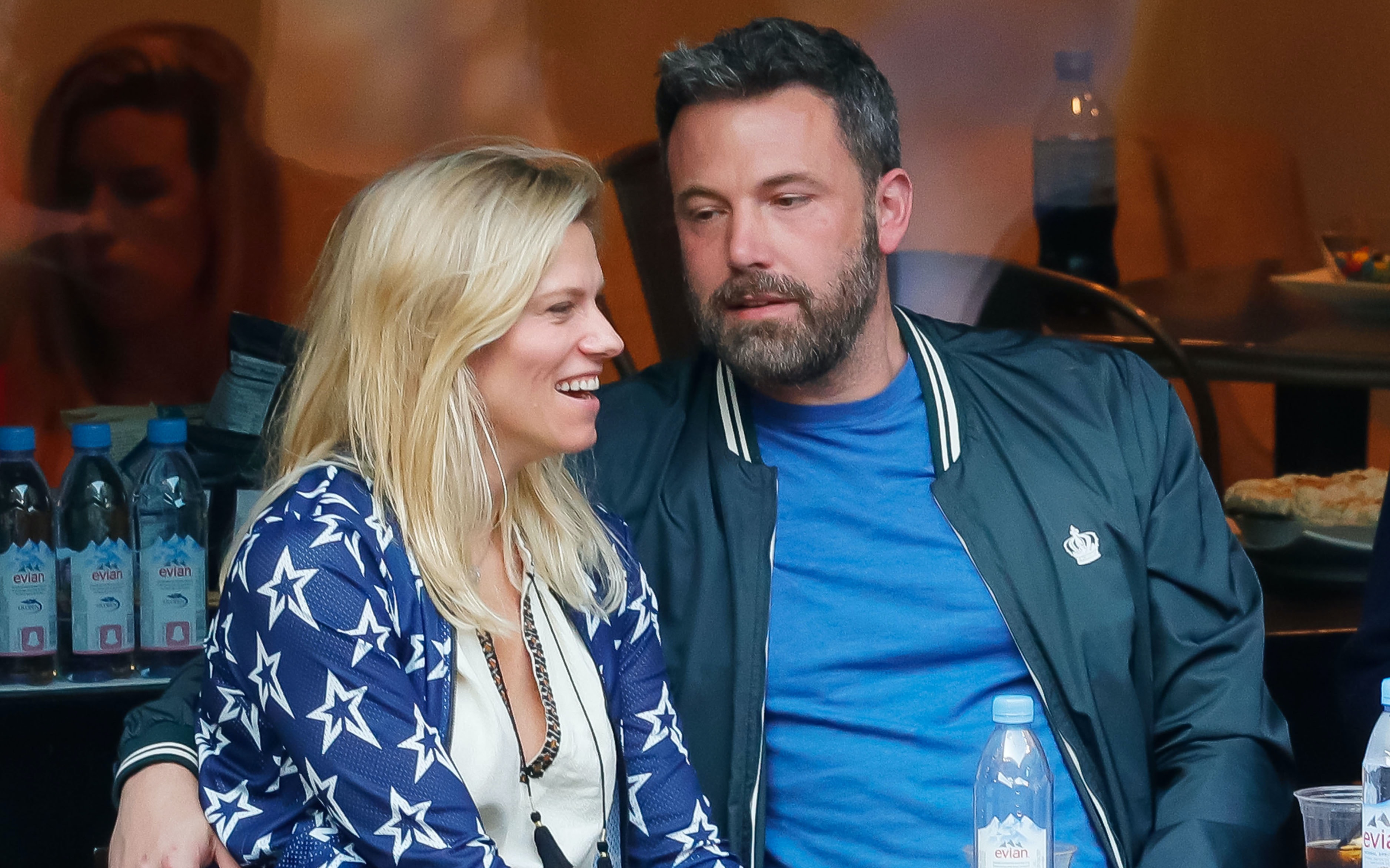 After filing for divorce from Jennifer Garner in April 2017, Ben Affleck reportedly struck up a romance with SNL producer Lindsay Shookus, though the two didn’t go public with their romance until July 2017. Affleck and Shookus never confirmed how they met, but a source for Page Six reportedly claimed the two met through SNL, as Affleck has served as SNL host five times over the years. The two dated off-and-on before they reportedly split for good in April 2019. (Elite Daily reached out to reps for Affleck and Shookus for comment on how they first met but didn’t hear back in time for publication.) 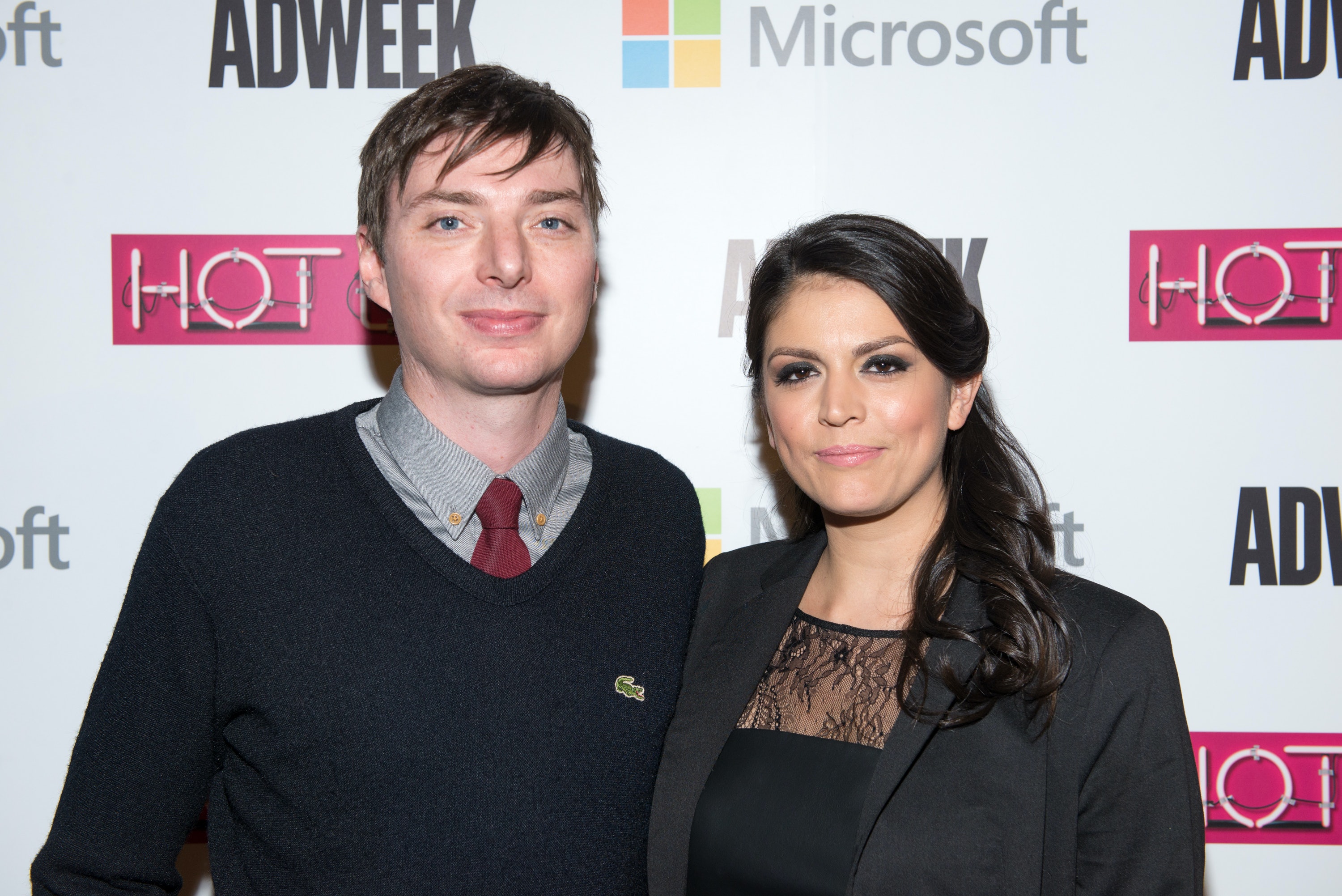 SNL cast member Cecily Strong started up a romance with SNL writer Mike O’Brien not long after they started working together, and she confirmed their romance during an April 2014 interview with Cosmopolitan. When asked whether she had any concerns about dating a co-worker, she replied, "Absolutely. It’s probably stupid. But I got the OK from my dad, who is a business professional. It happens. The good thing is I never feel like I’m complaining or talking about my job too much." It’s unclear how long they dated, but Strong suggested the two were done when she spoke about her new relationship with an aspiring diplomat from Italy during a January 2016 interview with Vanity Fair. 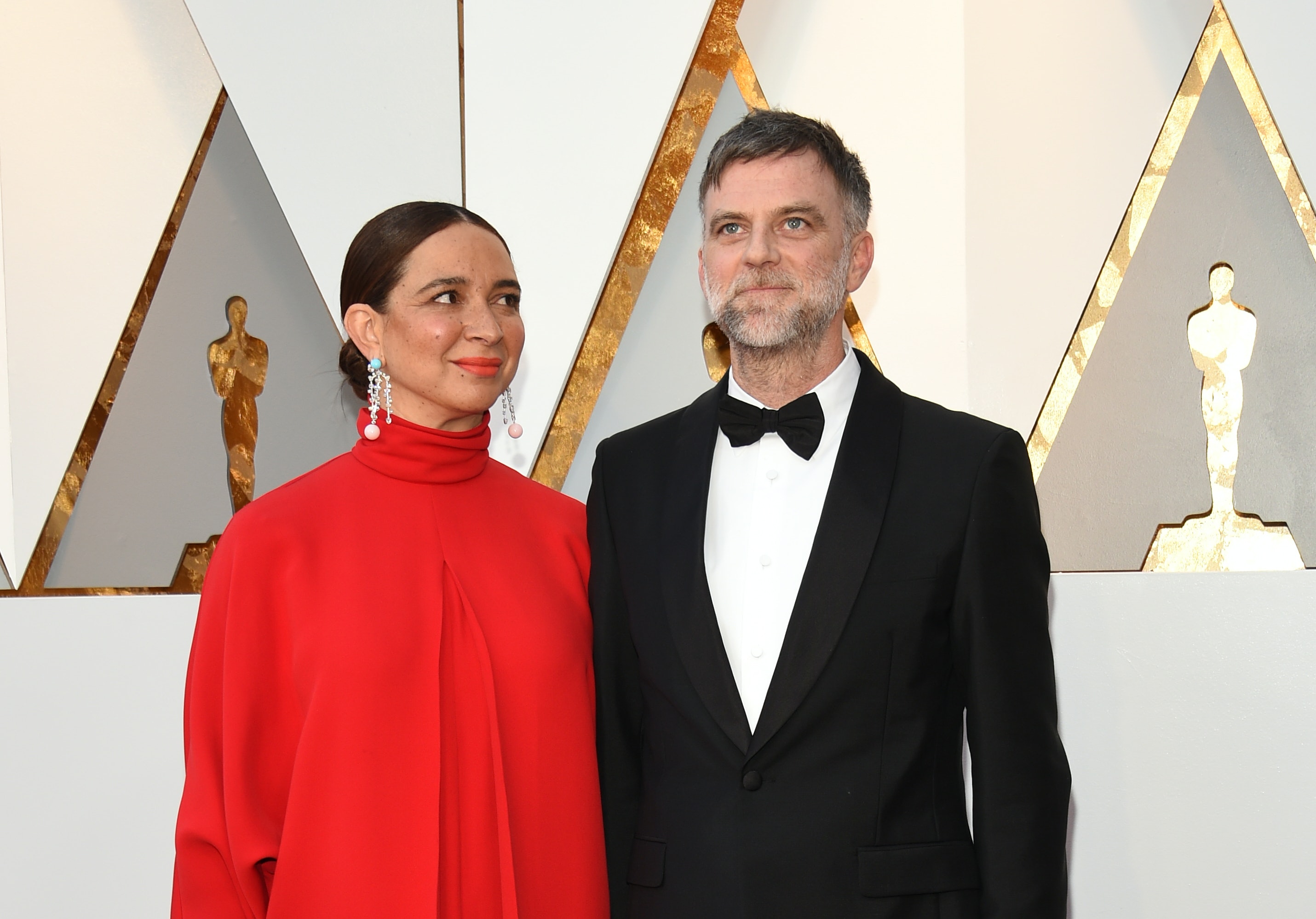 Former SNL cast member Maya Rudolph doesn’t tend to reveal many details about her private life, but fans speculate she met her partner of nearly 20 years, Paul Thomas Anderson, at an SNL rehearsal back in February 2000. Reportedly, Anderson tagged along with his ex Fiona Apple, who was serving as the musical guest, and he ended up writing and directing a sketch for the episode. Rudolph joined the cast of SNL as a featured player not long before that, so it’s very possible the two met for the first time on set. (Elite Daily reached out to reps for Rudolph and Anderson for comment on how they first met but didn’t hear back in time for publication.)

10/10 would third-wheel on a date any of these funny celeb duos.

Related posts:
November 3, 2020 Celebrities Comments Off on 8 Celebrity Couples Who Met On ‘Saturday Night Live’
Celebrity News:
Donald Trump's Niece Predicts He'll Launch 2024 Presedential Run
LeBron James Reveals His Mother Voted For the First Time Ever This Year — 'They Don’t Give a F*** About Us, Why Should I Go Out and Help Create Change?'
Prince Harry’s Godmother Lady Celia Vestey Dies ‘Suddenly But Peacefully’ at 71
The Truth About Michael Strahan & Kelly Ripa’s Difficult Relationship
HBO’s ‘Baby God’ reveals how celebrated doctor secretly impregnated ‘dozens’ of women: 'It was surreal'
Recent Posts
This website uses cookies to improve your user experience and to provide you with advertisements that are relevant to your interests. By continuing to browse the site you are agreeing to our use of cookies.Ok