On tonight’s instalment of the long-running BBC nature show Countryfile, viewers get a look at the highs and lows of fan favourite Adam Henson who has been presenting the show for nearly two decades. But why did the host want his children to have a childhood like his?

Adam and long term partner Charlotte have two children together.

Their eldest daughter Ella is in her early 20’s and son Alfie is 17.

The presenter has previously spoken of how he wanted his children to have a childhood like his own.

Adam was raised on a working farm where he and his three sisters took on active roles in the daily running of the farm. 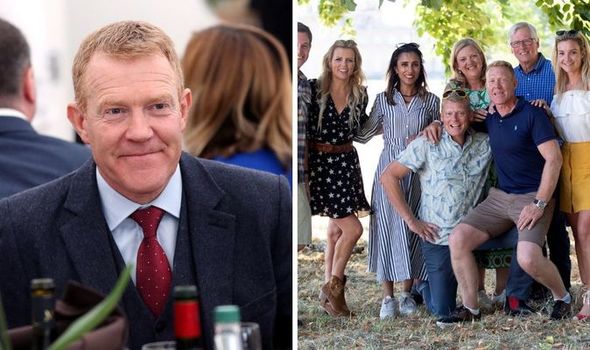 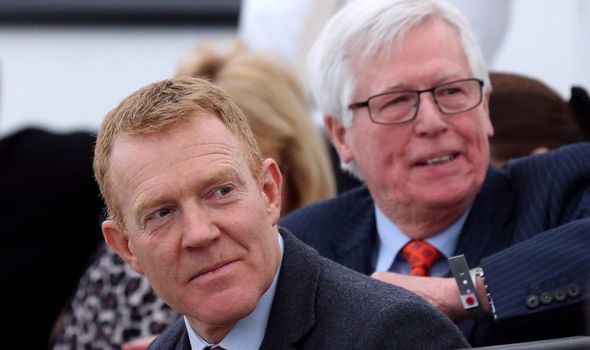 Adam’s father Joe Henson opened the Cotswold Farm Park in 1971 and the Countryfile legend has since taken over the running of the park which is estimated to attract over 70,000 visitors annually.

In an interview with the Mirror in 2019, Adam said: “My childhood was so healthy and free.

“My mum made all our food and cut our hair.

“It was like The Waltons. But getting back to nature was always important, and my kids have grown up on the farm too. 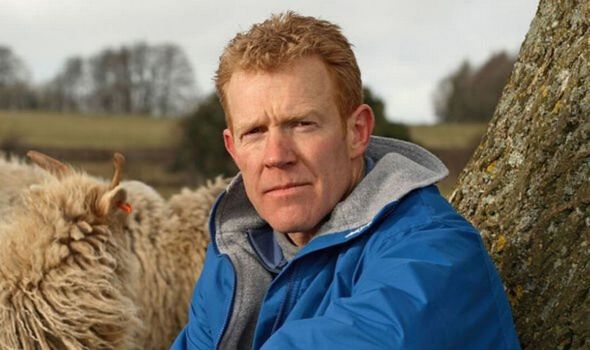 “Even though one is going to work at an events company and my son wants to go into finance, they could both lamb a ewe. They’re very capable.”

In an interview with The Guardian in 2016, Adam fondly remembered his childhood with his father.

Adam said: “He’d point out a buzzard climbing the thermals or a barn owl quartering across the long grass at dusk, hunting for voles.

“When the snows came, Dad would show us the wing markings that an owl had left while swooping and grabbing a mouse, and how to follow a fox’s prints around the yard.”

Adam’s father died in October 2015 after being diagnosed with cancer.

Talking about his father’s passing Adam said: “Today I run the farm that Dad nurtured for nearly 40 years and its centrepiece remains the farm park.

“I’ve also been lucky enough to follow him into television.

“But my little footsteps will never fill his great big ones.” 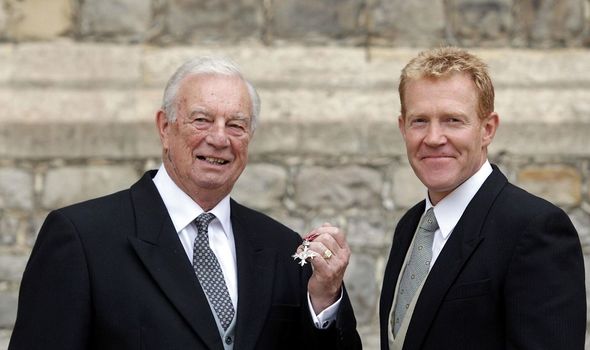 Earlier this year Adam launched his #FEEDMETRUTH campaign which aims to help children understand where the food on their plate comes from.

When launching the campaign, Adam said: “The appreciation and understanding of food starts with children simply knowing how and where the ingredients on their plate were produced, but they don’t.

“They have no idea. Every school dinner has a story to tell – a journey.

“It leaves a footprint. We need every child to explore it and be inspired and learn from it.”

Related posts:
June 14, 2020 Celebrities Comments Off on Adam Henson children: Why Adam wanted his kids to have childhood like his own
Celebrity News:
Are Princess Beatrices recent events a way to distance herself from her father?
Hoda Kotbs absence from Today explained by Savannah Guthrie as well-known subs step in
The Chicks Postpone Shows As Natalie Maines Placed On Vocal Rest
Kim Kardashian Mocked Over Uncomfortable Office Chairs
Gloria Hunniford rushed to hospital after terrifying fall breaks her eye socket
Recent Posts