Musical theatre legend Alfie Boe, 46, has opened up about the first time he performed on BBC’s Strictly Come Dancing and revealed one “weird” moment while he was on stage. The West End star discussed the time he sang Bring Me Home for Strictly with Express.co.uk.

It was a bit weird

Alfie, who has performed on Strictly many times throughout his staggering career, has gone into detail about the first time he was asked to sing on the show.

Speaking exclusively to Express.co.uk, Alfie divulged: “I remember the first time I was on the show and I was singing Bring Me Home and then all of a sudden I saw this lace fly right in front of my face.

“It was a bit weird but I got used to it for the more I did it.”

He continued: “It is wonderful to be able to watch them as well. 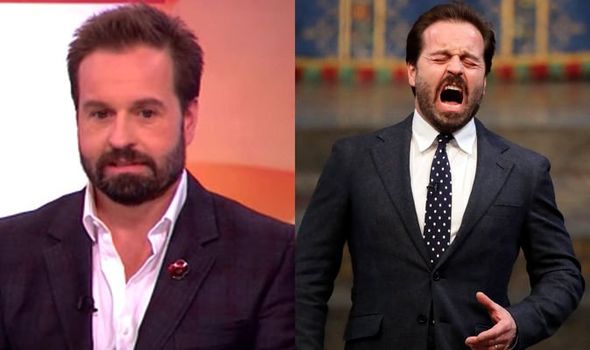 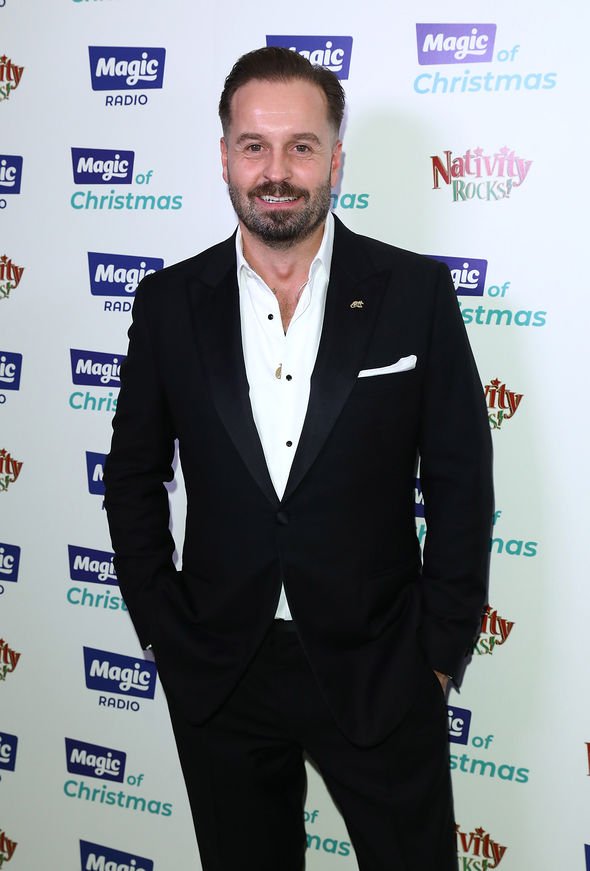 “Because you want to do a really good job for them as well for the dancers who are dancing to your number.”

Alfie added: “You want to make them shine just as much as yourself.”

The Les Miserables sensation also spoke about how he would feel competing on Strictly as a celebrity contestant.

Alfie confessed: “It’s nice to be on strictly, on that side of the job to be a guest artist who sings a song. 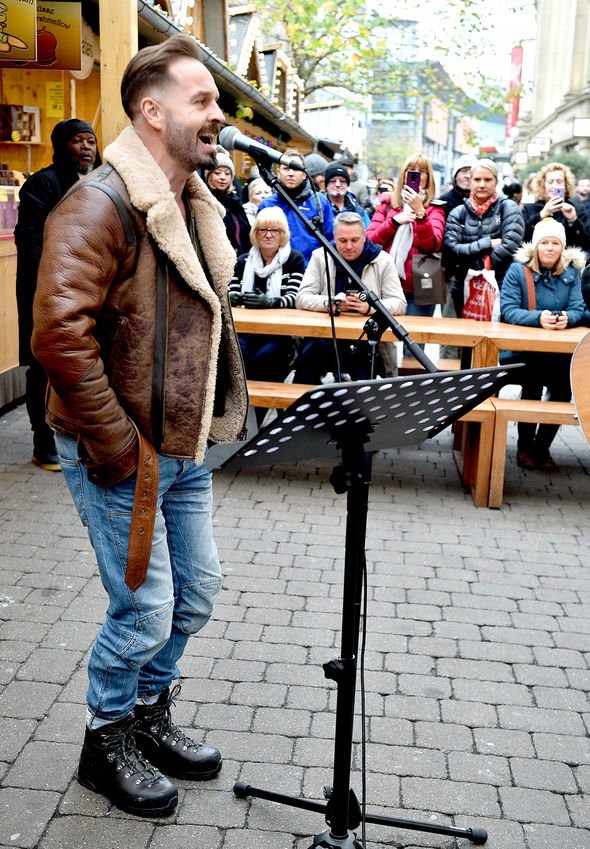 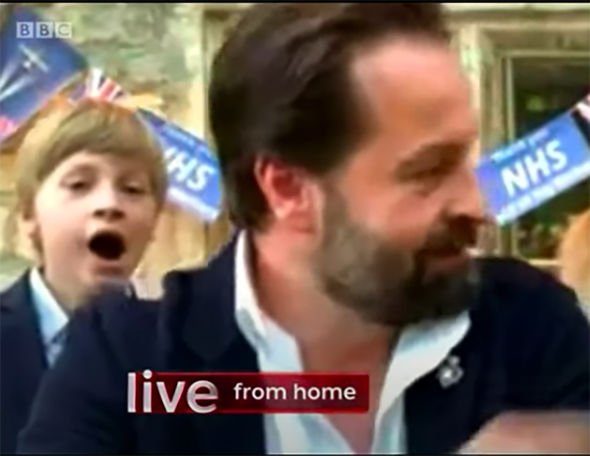 “Whether I could be on the show and dance on it is another matter, I’m not sure if I could do that.”

The singer went on: “I don’t know if my legs work fast enough, or my head works fast enough to be able to do that.

“But yeah, I enjoy performing there. I’ve got some lovely friends who I have made during that time. I would like to have a go.”

This comes after Alfie previously broke his silence after his son stole his spotlight during his VE Day performance on The One Show.

While the musician was talking to Alex Jones on the programme, viewers spotted his young son Alfie yawning in the background.

Speaking about the iconic TV moment, Alfie recalled: “I just said how wonderful he was.

“I told him, ‘Never change. That’s cool, just be yourself and always be you.'”

Meanwhile, Alfie also opened up about what it was like to perform for the Royal Albert Hall from his home, without any audience at all.

The singer reflected: “It was different. It was interesting, but it was a lot of fun.

“It was something that I’ve never really done before.”

He added: “With people tuning in at the weekend, I treated it like it was a regular performance, just stood on stage basically.”

The One Show continues tonight at 7pm on BBC One.

Related posts:
May 27, 2020 Celebrities Comments Off on Alfie Boe reveals backstage mishap on Strictly Come Dancing: ‘It was a bit weird’
Celebrity News:
Tom Hanks & Rita Wilson Arrive in Greece to Celebrate His Birthday!
Get to Know Marwan Kenzari & His Girlfriend Nora Ponse!
Jordyn Woods, Sailor Brinkley-Cook & Vanessa Hudgens Rock White Swimsuits As They Celebrate Summer
Candace Owens Allegedly Scams Millions Out of Republicans via Anti-Black Lives Matter Initiative
Brooklyn Beckham Is Engaged to Actress Nicola Peltz
Recent Posts
This website uses cookies to improve your user experience and to provide you with advertisements that are relevant to your interests. By continuing to browse the site you are agreeing to our use of cookies.Ok