Andy Whyment, 39, has played the role of Kirk Sutherland in Corrie for nearly 20 years. The star also recently appeared on I’m a Celebrity… Get Me Out Of Here! last year where he finished in sixth place but who is Andy’s wife, Nicola Willis?

Andy and wife Nicola are reported to have first got together 15 years ago in 2005.

The couple went on to tie the knot two years later.

In 2017, they celebrated their 10th wedding anniversary together and opened up to OK! Magazine about their marriage and family life. 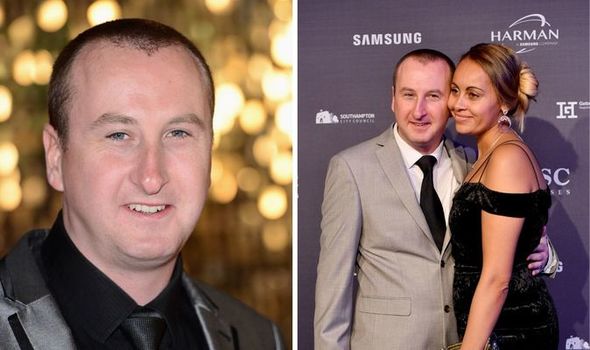 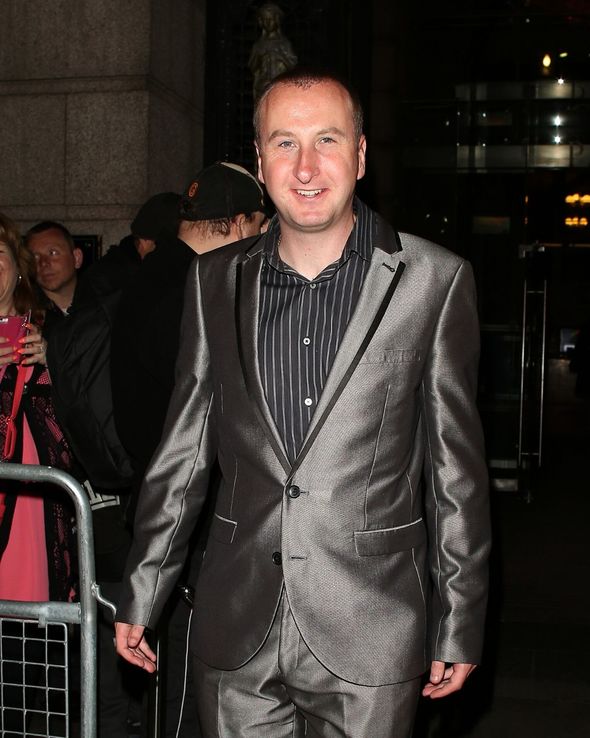 “Nic’s is my best mate. We always make each other laugh.”

He added: “I’ve been punching above my weight for years – my wife’s gorgeous!

The couple have two children together; Thomas, 11, and Hollie, nine. 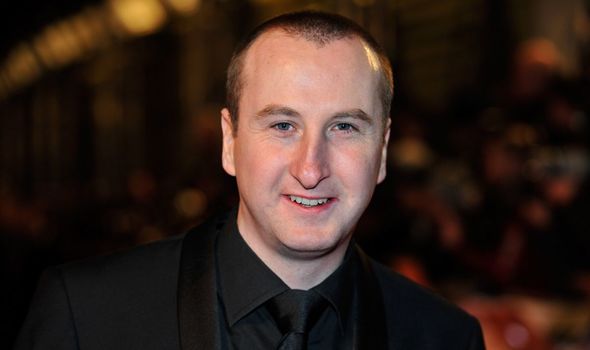 Andy says having children has changed their lives.

“The kids have changed us a lot, once kids come along they’re your life,” he said.

“They’re our number one priority.”

Nicola added: “They are number one. Wherever we go, the kids come too.

“I don’t really like using babysitters. The kids are my best mates as well.”

In preparation for his arrival into the jungle last year, Nicola told Andy he needed to “sort his head out” as he admitted he gets emotional since having his children.

In a later interview with OK! magazine Andy said: “I never used to cry at things, but since becoming a dad, I get emotional watching my children do well and feeling proud.

“Maybe you will see me cry when I’m in there.” 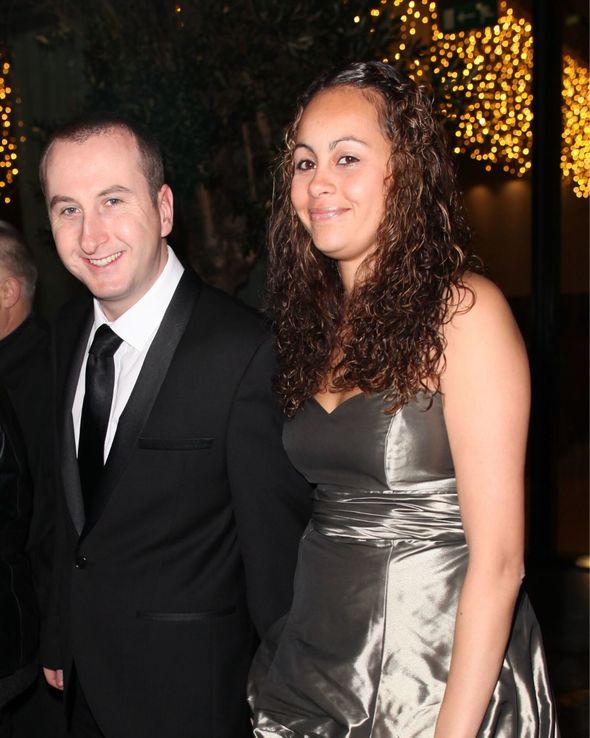 Nicola added: “100 percent you will cry.

“I’ve told him he needs to sort his head out beforehand and mentally prepare for how hard it will be to be away from us.

“He’s been told by castmates who have done the show before how slowly time goes in there, so weeks can feel like months.”

In 2017, Andy revealed he and Nicola would not be having any more children as the actor got a vasectomy.

He said: “There’s no chance of having any more kids as I had the snip a few years ago.

“We said we wanted two kids and we have been really fortunate to have a boy and a girl.”

Related posts:
May 3, 2020 Celebrities Comments Off on Andy Whyment wife: Who is Nicola Willis? Do they have children?
Celebrity News:
Novak Djokovic is extremely disappointed to be deported from Australia
Lucy Mecklenburgh flaunts baby bump in swimsuit as she kisses fiancé Ryan Thomas
50 Cent’s GF Cuban Link ‘Sick of’ Trolls Accusing Her of Having Plastic Surgery
Bob Saget Revealed COVID-19 Battle Days Before Death: 'It Does Not Feel Good'
Katherine Ryan takes mick out of Molly-Mae Hague backlash amid '24-hour' comment
Recent Posts