Anthea Turner, 59, has shocked fans with her painful facial bruises after sharing a selfie of her sporting a black eye. In view of her 43,000 Instagram followers, the former Blue Peter presenter was pictured posing alongside her adorable pet dog as she explained how she had sustained her injuries.

Anthea admitted she “face-planted” while attempting to backflip during a lip sync battle and thought she had escaped any bruising after putting ice on her eye.

However, the black eye suddenly appeared when she woke up the following morning.

She captioned the post: “Black Eye Shocker!! To cut a long story short it was an over the shoulder backflip that went horribly wrong during a game of Lip Sync Battles and I ended up face-planting.

“To be honest I thought I’d got away with it, bit of an egg on my forehead which with ice was going down rather well, until the next day when I woke up looked in the mirror and saw this horror.” 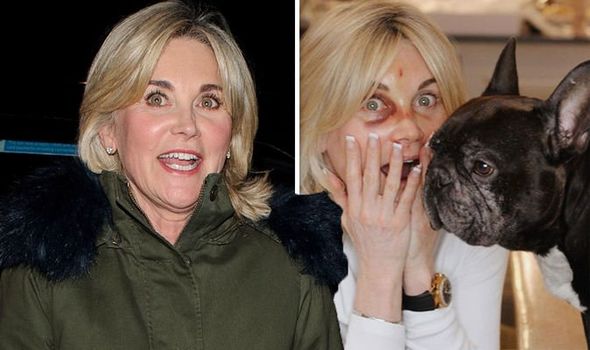 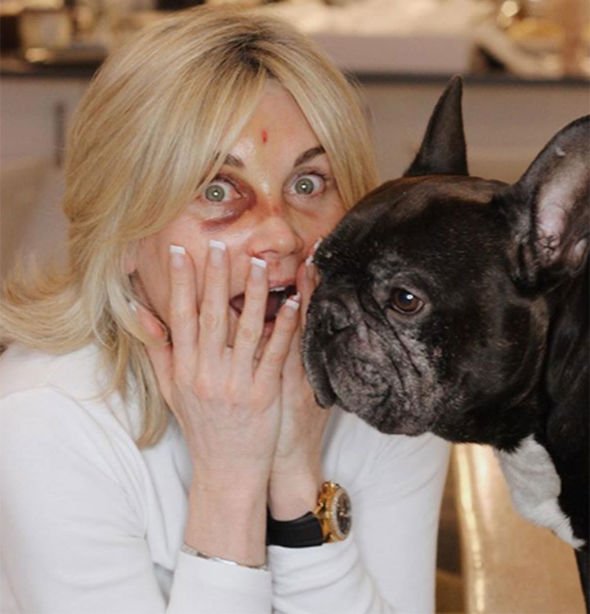 She continued: “OMG a shocker and I have so much work on……Been doing everything to get rid of it including Arnica tablets, Arnica Balm, and Bromelain (its an enzyme present in pineapple used to reduce inflammation).”(sic)

Anthea went on to tell fans she has been desperately trying herbal remedies and lotions to try to reduce the appearance of the bruising.

She added: “Went running as usual to @bodyvie_mediclinic Kew where they hit the action button laying me under their Dermalux red light for 30 mins which soothes and accelerates healing, then it was a little light lymphatic drainage to help remove the blood sitting around the eye, encouraging it to drain away.

“My other little home trick I’ve been using for years is to gently stroke the area with my electric toothbrush. 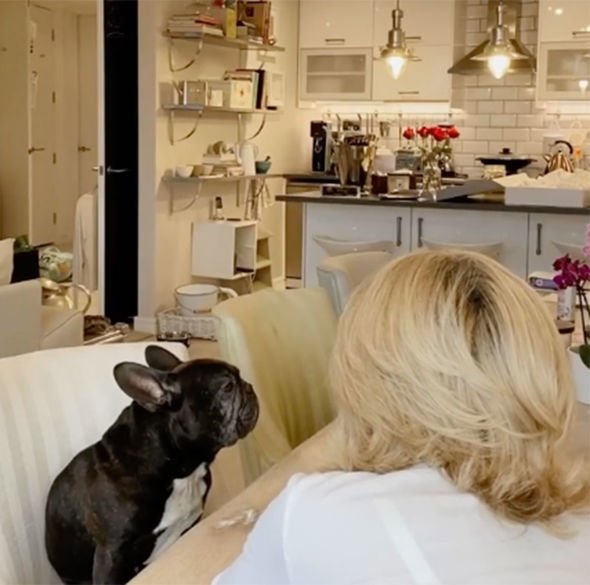 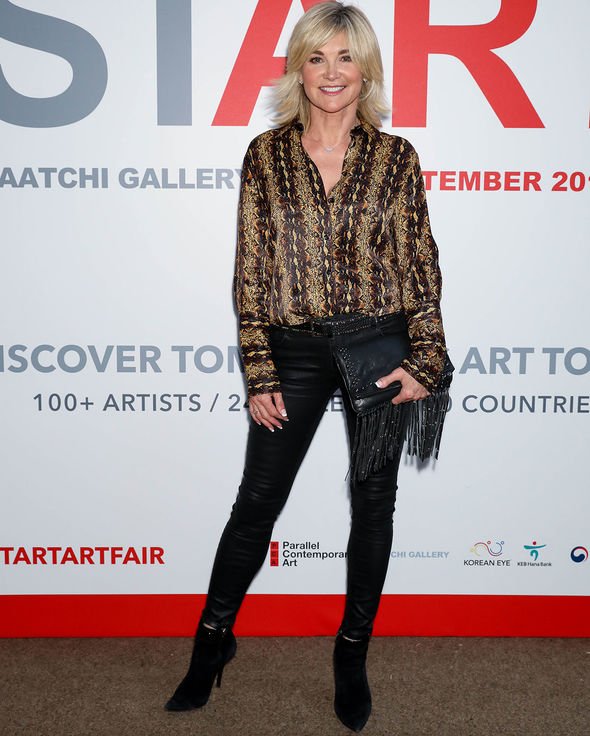 “Bruise or not I can give myself a stimulating ‘pep me up’ toothbrush facial after a flight or a late night out its amazing and really brightened up your face. When I don’t look so horrific I’ll show you.”

In addition to the photo, Anthea shared a funny video of her trying to convince her French Bulldog to look at her face after the mishap.

She told the pup, who appeared to be ignoring her: “I know it looks horrible but you’ve got to look at my face.

“Oh, don’t make me feel any worse than I already have.”

While facing her dog, she asked: “Do you think I was silly? Yeah. Do you think I’m too old to be doing things like lip sync battles karaoke?

“Do you think when I did that backflip, if I’d landed it properly, we wouldn’t be in this mess would we?

“And, although I was rubbish at the lip syncing I was really good at the dancing, it just didn’t go the way I thought it was going to go.”

Fans took to the comments section of Anthea’s post to share their thoughts on her painful admission.

One person wrote: “That looks sore Anthea, hope it clears up soon for you.”

Another added: “Oh dear that looks like you’ve been in the ring with Tyson Fury. Even your doggie looks sad. Hope you feel better soon!”