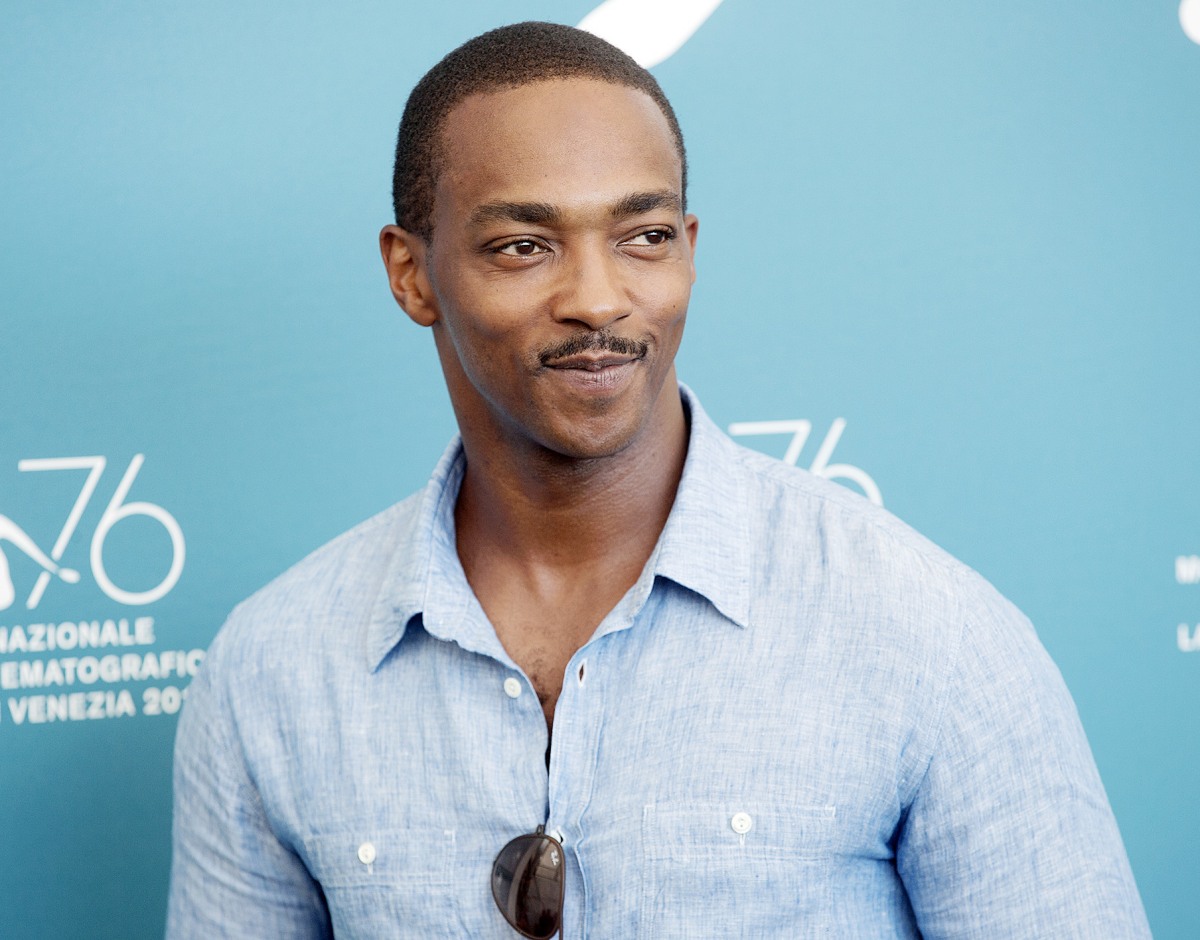 In the first Iron Man, Terrence Howard was cast at James “Rhodey” Rhodes. Reportedly, Howard even got a bigger paycheck than Robert Downey Jr. for the first film, although obviously RDJ had some contractual stipulations (including an enormous backend) which paid off in the long run. But Howard was definitely seen as too expensive and too “difficult” for Marvel long-term. So he was fired from the franchise after the first film and replaced with Don Cheadle. Then, Anthony Mackie was cast as The Falcon in multiple films and his latest project is the Disney+ thing, The Falcon and the Winter Soldier, which comes out in August (maybe). And Anthony is using this opportunity to call out Marvel for their racism. Not for the Terrence Howard thing, but for just generally not having any black people around except for Black Panther and Cheadle’s Rhodey.

In the coming weeks, it’s expected Anthony Mackie will return to work on The Falcon and The Winter Soldier as production schedules allow. Despite it being the seventh thing he’s filmed for Marvel Studios, the actor says in one recent interview it’s far from a perfect situation. Speaking with Hamilton alum Daveed Diggs as part of Variety’s Actors on Actors, Mackie voiced his displeasure in having entirely white crews on every property he’s been involved in.

“When The Falcon and The Winter Soldier comes out, I’m the lead. When Snowpiercer comes out, you’re the lead. We have the power and the ability to ask those questions,” Mackie says of Marvel’s lack of diversity. “It really bothered me that I’ve done seven Marvel movies where every producer, every director, every stunt person, every costume designer, every PA, every single person has been white.”

People were so happy to support Black Panther *because* everyone involved was black, and because Marvel knew that the only way to really do that movie was to have black talent at every level. But yes, through Mackie’s perspective, having worked on seven Marvel films, it *was* tokenism. It was “here, we’re making one movie that is black AF and then we’re just going to go back to normal and have white people in charge of everything else.” The one thing I’ll say in Marvel’s defense – just barely – is that they seemed to realize that they needed to expand their white-bro world around the time of Black Panther. They’ve been making moves to diversify their talent in front of the camera and behind the camera. But yeah, that’s only happened in the past two years. They spent a decade *exclusively* employing white dudes and rejecting calls to do more for women, the LGBTQ community and non-white talent. And the one time they hired a black guy, they fired him after one movie because he was “difficult” and replaced him with a different actor and barely anyone said anything. 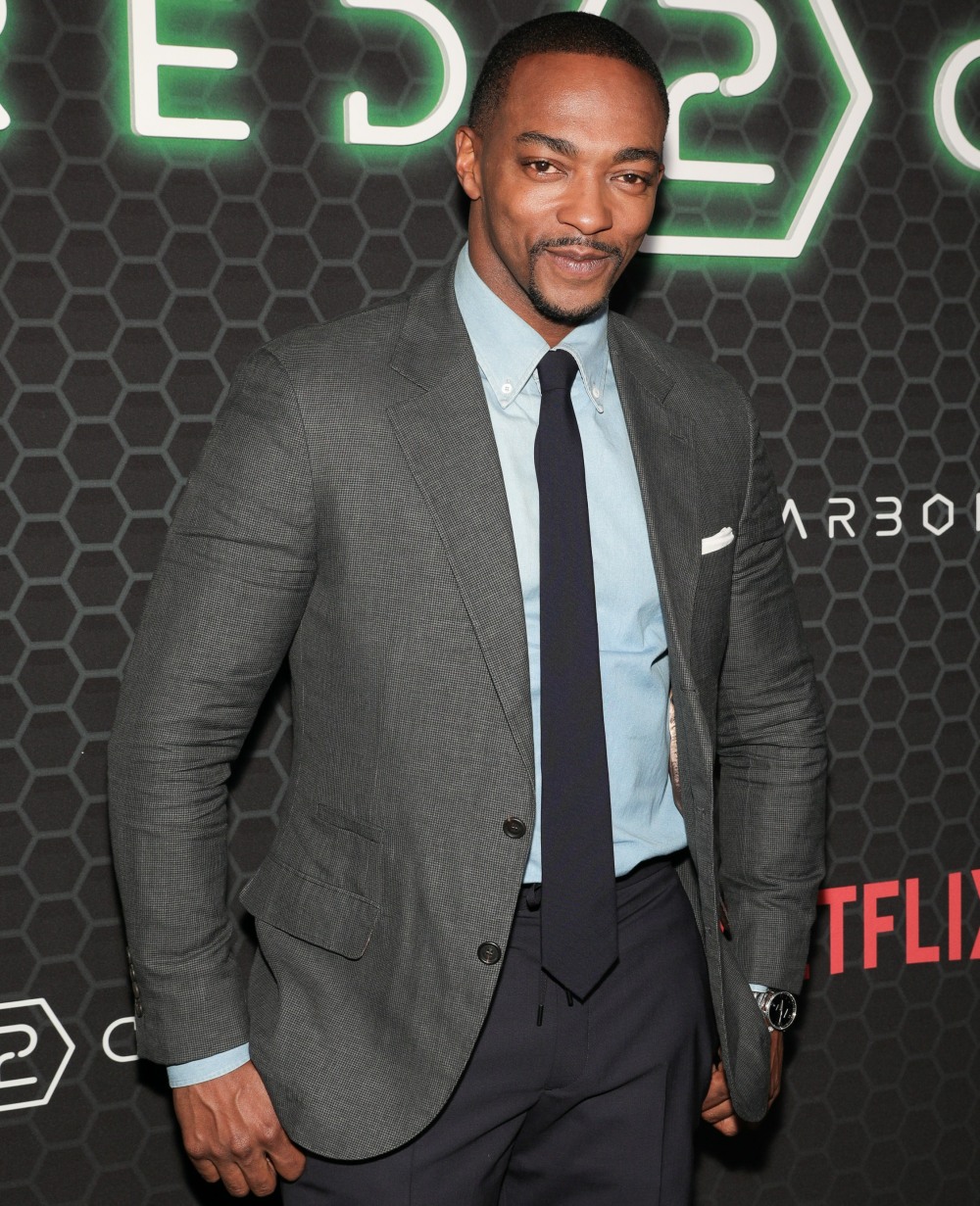 Related posts:
June 30, 2020 Celebrities Comments Off on Anthony Mackie: Every Marvel movie I’ve done, ‘every single person has been white’
Celebrity News:
Tom Hanks Celebrates His 64th Birthday With a Huge Dive Into a Pool
Shane Dawson loses million subs over Tati Westbrook drama and racism allegations
From ‘Mrs America’ To ‘Bad Education’ To ‘Defending Jacob’ Will Movie Star Vehicles Dominate Emmy Limited Series/Movie Races? – TV Talk Podcast
Jenelle Evans Twerks In a Bikini, Learns Hard Lesson About the Cruelty of TikTok Commenters
Fortune Feimster and Gina Yashere to Host Virtual GLAAD Media Awards
Recent Posts
This website uses cookies to improve your user experience and to provide you with advertisements that are relevant to your interests. By continuing to browse the site you are agreeing to our use of cookies.Ok