54-year-old professional dancer Anton Du Beke’s dreams of reaching the final of Strictly Come Dancing once again this year were crushed when he and former Home Secretary Jacqui Smith, 57, were the first couple to be voted out of the 2020 series. The pro will be temporarily replacing judge Motsi Mabuse this evening, after a trip home to Germany meant she must now self-isolate – and a famous fan is hoping he remains firmly behind the glittery desk.

I did smile to myself – if Richard Osman says so, it is so as he’s wonderful Mr telly!

In a new interview with talkRADIO, Anton responded to a “campaign” by Pointless host Richard Osman to do just that.

“There’s been a rumour going around and I want to get your reaction to it, because it’s a really lovely rumour,” host Andy Jaye smiled.

“He sent out a tweet, which is effectively a campaign now that you’re not able to dance on Strictly this time due to going out – he’s started a campaign for you to be a judge!” 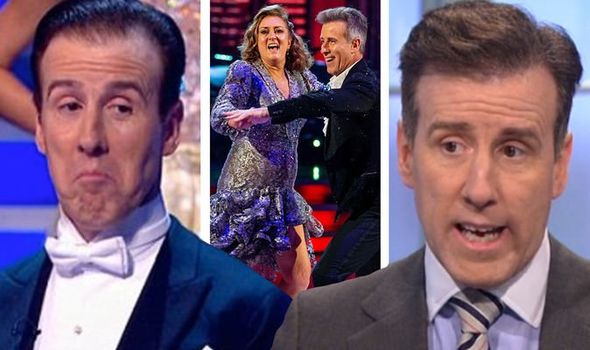 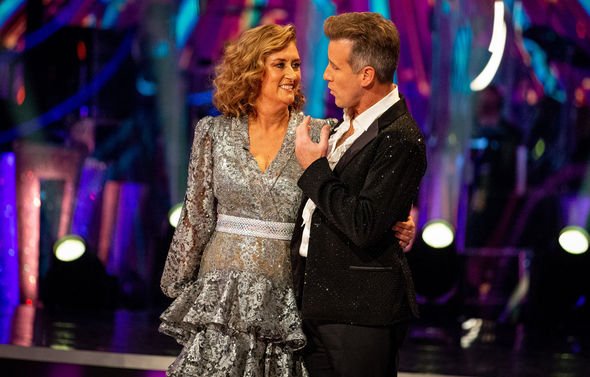 Anton grinned as he replied: “Oh I saw that!

“I did smile to myself – if Richard Osman says so, it should be so as he’s wonderful Mr telly!”

Speaking prior to his replacement of Motsi was confirmed, he said he had not spoken to bosses about becoming the fourth judge. The show is this year minus Bruno Tonioli.

“They’ve [the BBC] not had the conversation with me, which is the only stumbling block to this fabulous idea!” Anton laughed. 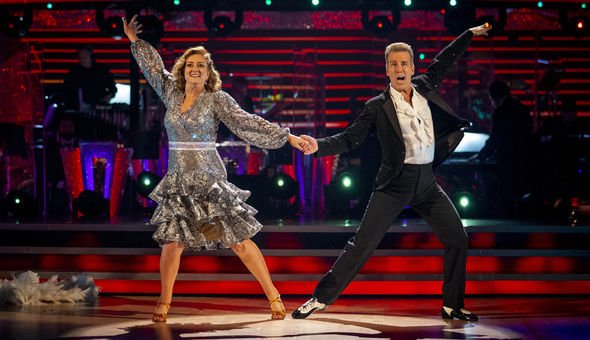 Andy added: “That tweet in itself has quite the reach.

“Within seconds of it going up, the wonderful Gabby Logan endorsed it as well!”

Anton chuckled as he replied: “Well, she knows her stuff and they can’t all be wrong!”

He and Jacqui waved goodbye to the competition after failing to win over the audience vote, falling bottom of the leaderboard over Halloween weekend.

They were up against Jamie Laing and Karen Hauer in the dance-off, where they performed a Samba to Tom Jones’ Help Yourself.

Virgin Radio host Chris Evans was among those who were unimpressed to see Anton go home so early in the competition, and believed there was something else to blame for his untimely departure.

“US elections happening tomorrow [4 November], lockdown on Thursday, Anton Du Beke has been voted off Strictly again, criminally almost, in the earliest of proceedings as far as that show is concerned,” Chris moaned to his co-stars, following the results.

“The one thing the Prime Minister’s announcement did, he played havoc with the Strictly scheduling on Saturday apparently.”

And it was this that, Chris believed, which was the real reason the pair were voted off.

“That’s probably why Anton got voted out, people weren’t focused!”

He added: “They were too wobbled, not by what Mr Johnson said, but by when he said it!”

Halloween was a waiting game for England as everyone eagerly awaited Boris Johnson to address the nation, after his supposed plans for a second nationwide lockdown were “leaked”.

The broadcast was supposed to begin at 4pm, which was then pushed back to 5pm, then 6:30pm before the Prime Minister appeared to give us a detailed rundown of the second lockdown now in full commencement.

Strictly Come Dancing continues tonight at 7.25pm on BBC One.