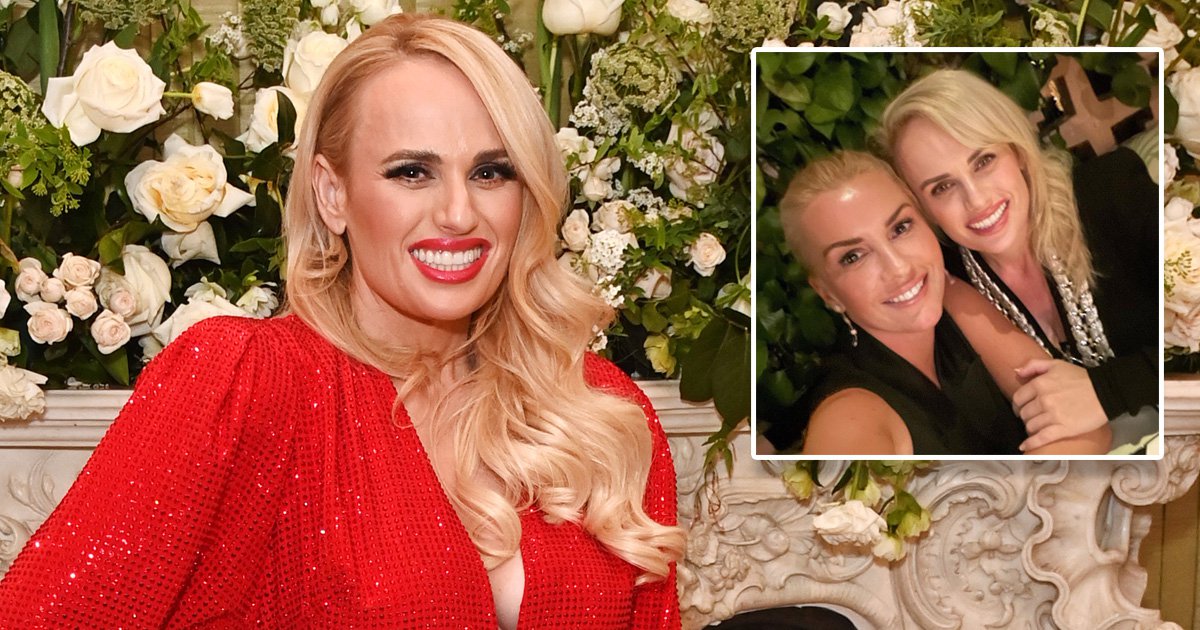 Australian publication Sydney Morning Herald admitted they gave Rebel Wilson ‘two days’ to comment on her new relationship with girlfriend Ramona Agruma, before they took it into their own hands.

Sharing an adorable selfie of the pair cosying up, with beaming smiles on their faces, Wilson wrote: ‘I thought I was searching for a Disney Prince… but maybe what I really needed all this time was a Disney Princess 💗🌈💗 #loveislove.’

In a recent article, private Sydney columnist Andrew Hornery wrote: ‘It was an abundance of caution and respect that this media outlet emailed Rebel Wilson’s representatives on Thursday morning, giving her two days to comment on her new relationship with another woman, LA leisure wear designer Ramona Agruma, before publishing a single word.

The admission sparked an intense backlash online, with people slamming the publication for threatening to ‘out’ the comedian.

One person tweeted: ‘When I saw “the Sydney Morning Herald threatened to out Rebel Wilson and then complained that she scooped them” I thought someone had leaked an email or something.

‘It never occurred to me that they would publish this narrative of the events in print and expect it go to well.’

‘”Abundance of caution and respect” but basically the Sydney Morning Herald told Rebel Wilson we’ll out you in 2 days if you don’t give us a statement…and then publishes this because she came out herself. I am shocked but not surprised…,’ another added.