Bachelorette alum Chad Johnson was hospitalized shortly after his estranged girlfriend, Annalise Mishler, hinted on Saturday, February 29, that he was getting treatment following an additional police welfare check.

“If i talk about what’s happening, ppl say i’m trying to get attention, but if i don’t they say I don’t care and i’m a c—t,” she tweeted on Saturday morning. “All i’ll say is as of 10 mins ago, there is no more imminent danger and i can breathe for a second.”

The 32-year-old was taken to the hospital by authorities after a Los Angeles Police Department spokesperson confirmed to Us Weekly that cops returned to his home at 9 a.m. on Saturday for another welfare check. “The adult male was taken to a local hospital by the fire department and was in stable condition,” the spokesperson told Us. Johnson’s rep also confirmed to Us that the TV personality had been taken to the hospital.

TMZ was the first to report the news and claimed that authorities were concerned that Johnson could be a danger to himself. It’s unclear if he is being treated under a 5150 psychiatric hold. 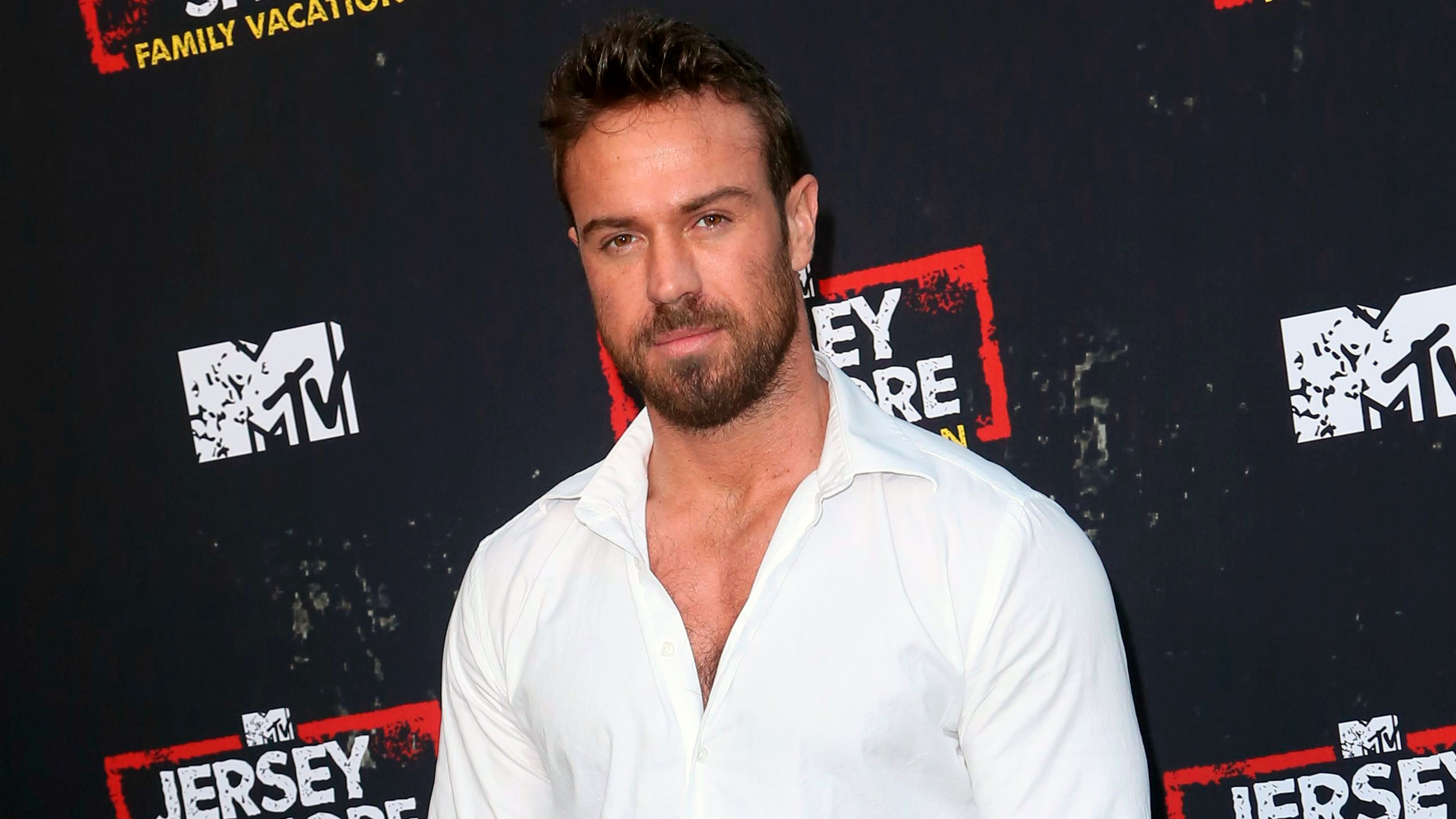 Authorities initially visited the Bachelor in Paradise alum’s home on Friday, February 28, after he posted a photo of a rope tied across his door that sparked concerns of self-harm. He later deleted the image but on Friday night posted a video on his Instagram Stories that showed to him talking to someone at his front door and emotionally saying, “I have no choice.”

The hospitalization comes days after Johnson was involved in a drunken altercation with Mishler on Monday, February 24.

“So much has happened the last 3 days (the last week, but really yesterday was the worst) that no one knows,” Mishler tweeted on Saturday morning. “I did everything i could and MORE yesterday despite ppl advising me not to get involved but i had to, i don’t care.”

“My only goal the last 3 days was to get someone safe,” the 25-year-old added on her Instagram Stories, “and until this morning it wasn’t possible.” 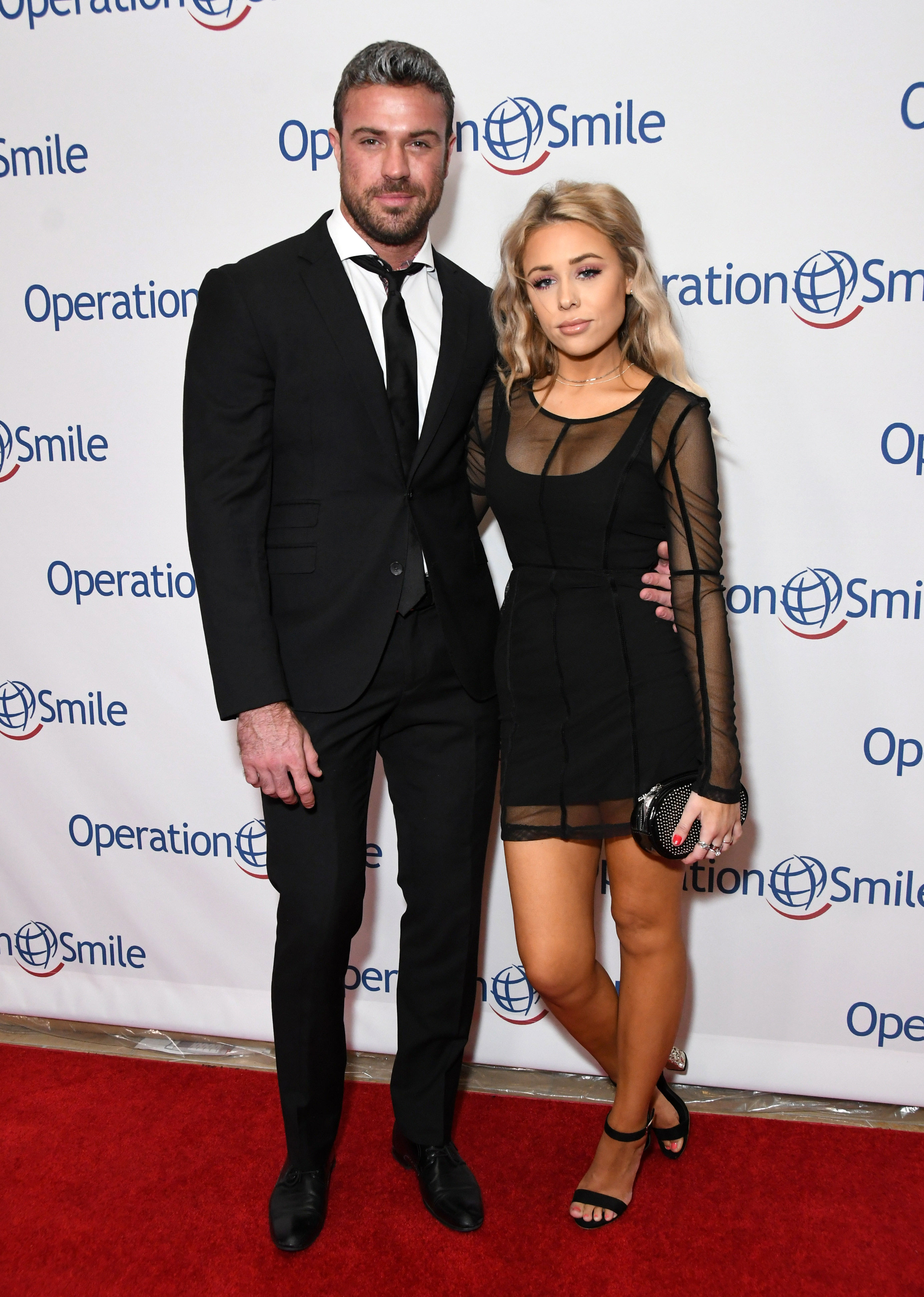 “This has been such a painful week. Worrying about someone in this way and being told not to, and to stay out of it because it’s not my fight..plus the added legal barriers..but that’s not who I am or ever have been,” the YouTuber continued. “It may not be my responsibility but sometimes someone NEEDS someone to sacrifice their own wellbeing to help someone they care about. I’m just so f—king grateful that finally today help is being received. It was so terrifying for it not to happen twice yesterday.”

Johnson was arrested after his argument with Mishler on Monday after a source claimed to Us that he took her phone “and chucked it over a fence,” leading a bystander to call 911 for her.

Johnson was charged with “robbery with a domestic violence enhancement” and Mishler requested a restraining order against the former reality TV star, whom she has been dating since September 2019.

He admitted to TooFab on Monday that he had a “big relapse” after not drinking for two months. His rep told Us on Monday that the Ex on the Beach alum was planning “to seek help for his anger management and drinking problems.”

If you or someone you know is experiencing domestic violence, please call the National Domestic Violence Hotline at 1-800-799-7233 for confidential support.