She thinks his tractor’s sexy! Former Bachelor Chris Soules made it clear on his season that he isn’t leaving Iowa anytime soon, but he may have finally found a woman to make the move for him.

Nearly two weeks after rumors surfaced that the 38-year-old farmer is dating Victoria Fuller, the 26-year-old Virginia Beach native shared a photo of herself seemingly posing in Soules’ living room.

“Farm life,” Fuller wrote on Monday, April 27, via Instagram. The season 24 Bachelor alum’s statement came when she tagged her location as Arlington, Iowa. 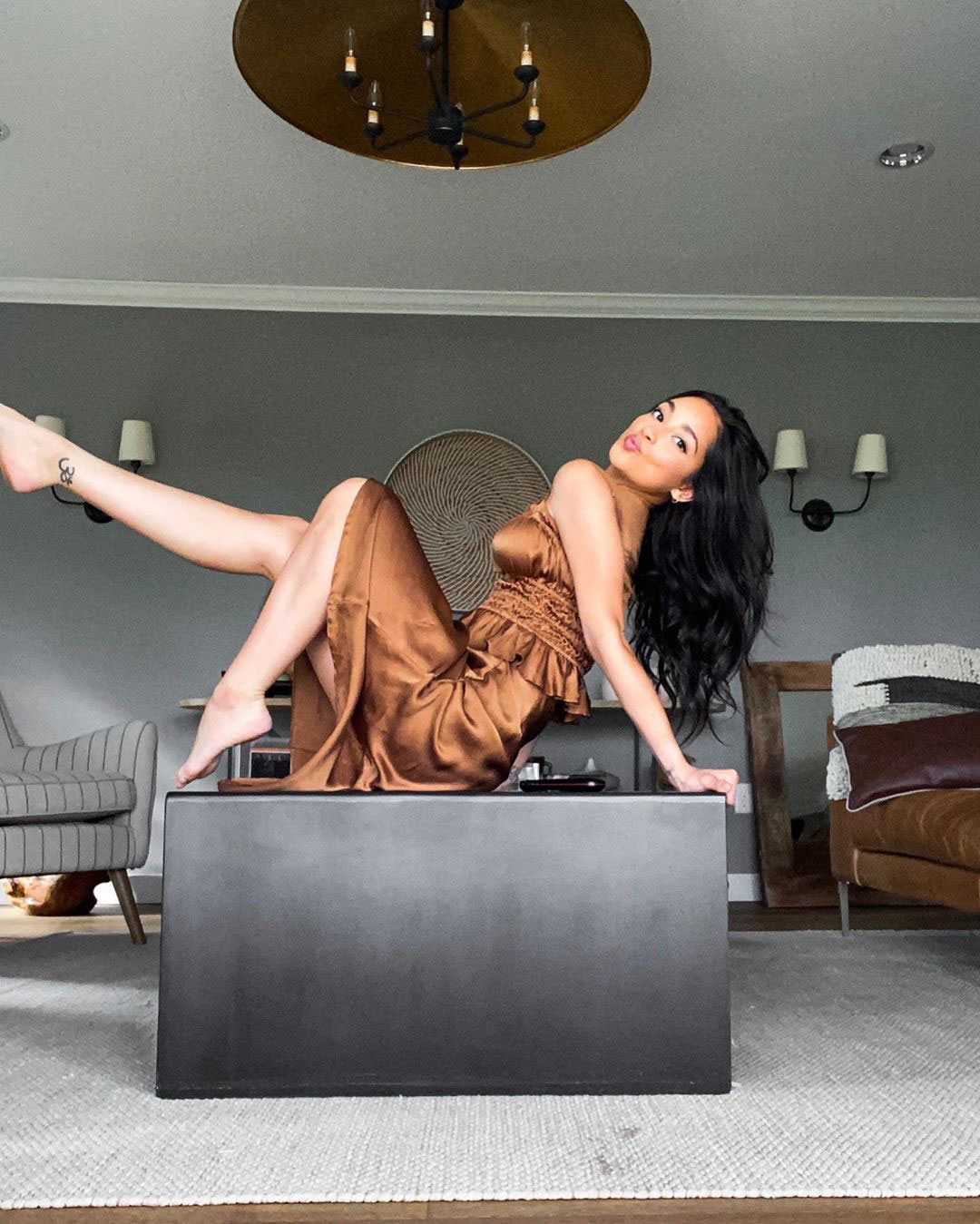 While Soules has yet to comment, Bachelor Nation was quick to send support.

Alayah Benavidez added, “Only you could make farm life look this good.”

Nick Viall, who competed with Soules on Andi Dorfman’s season of The Bachelorette in 2014, threw a little bit of shade, writing, “Is Chris already an Instagram boyfriend? Amazing skills?”

A source told Us Weekly earlier this month that Soules and Fuller connected via Instagram after Peter Weber’s season of The Bachelor.

“Chris slid into Victoria’s DMs,” the insider said. “He apparently DMs a lot of people.” 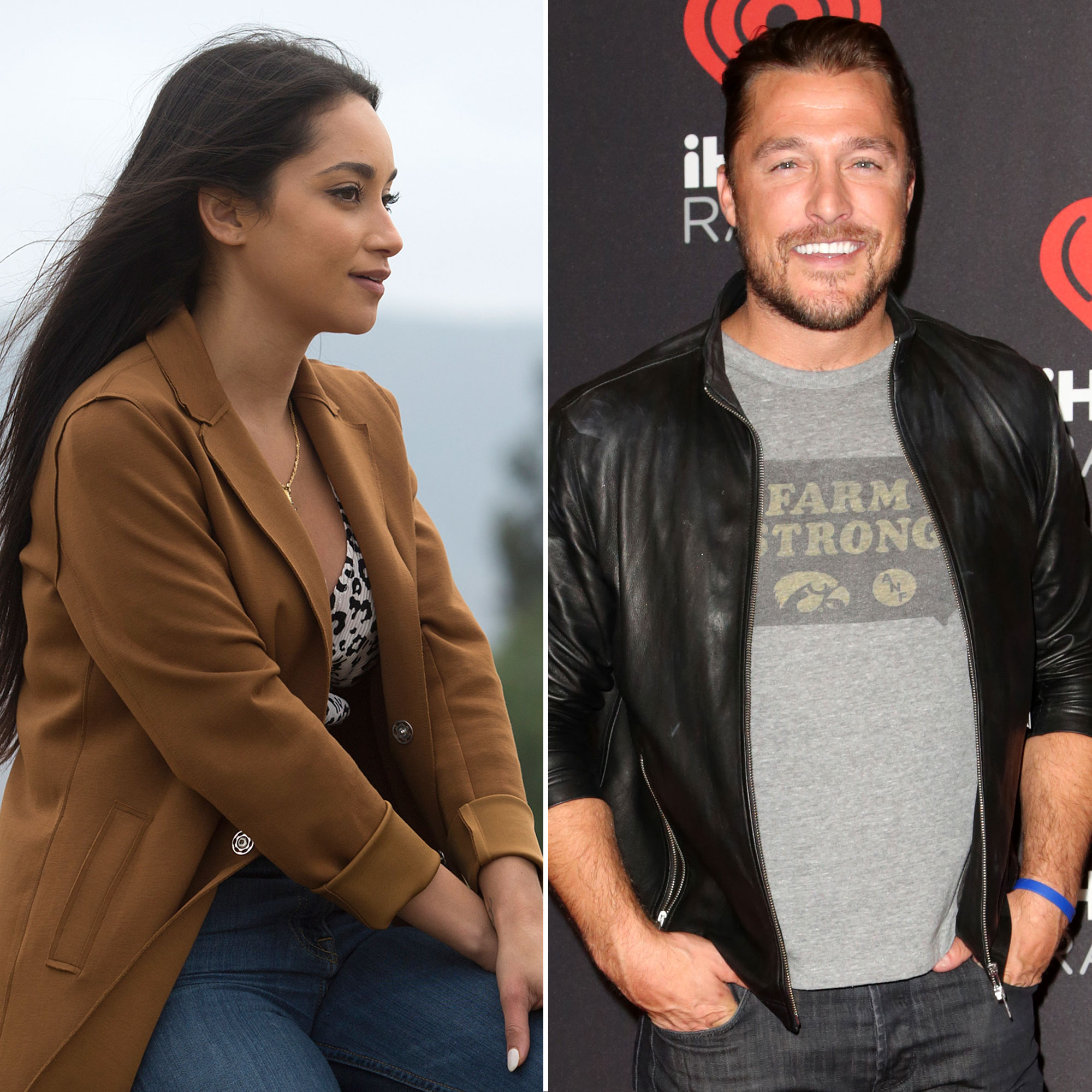 Fuller first teased her location earlier this month when eagle-eyed fans pointed out that the couch and pillows in her Instagram selfies matched the decor in Soules’ previous pics. They added fuel to the fire when they shared eerily similar snaps from a field on April 22.

After Soules finished as the second runner-up on Dorfman’s season of The Bachelorette, he was named the season 19 Bachelor. While he got engaged to Whitney Bischoff, they split two months after the finale aired in May 2015.

The Dancing With the Stars alum is currently serving two years of probation after he pleaded guilty to a charge related to his fatal 2017 car crash, which resulted in the death of 66-year-old Kenny Mosher. Soules told Us in December 2019 that he’s finally in a better place after the accident, but wasn’t actively looking for The One.

“I’m getting old enough to kind of learn that it’s just about, like, when it’s time, it will occur,” Soules said. “I’m healthy, I’m semi-young, and when I meet the right person, it will be the right time.”