Ina Garten doesn’t have any children. It’s something she decided “very early” and she’s happy with how her life has turned out. However, there is “one thing” the Barefoot Contessa host says she and her husband “miss” out on by not being parents.

Ina Garten made the choice not to have children ‘very early’ 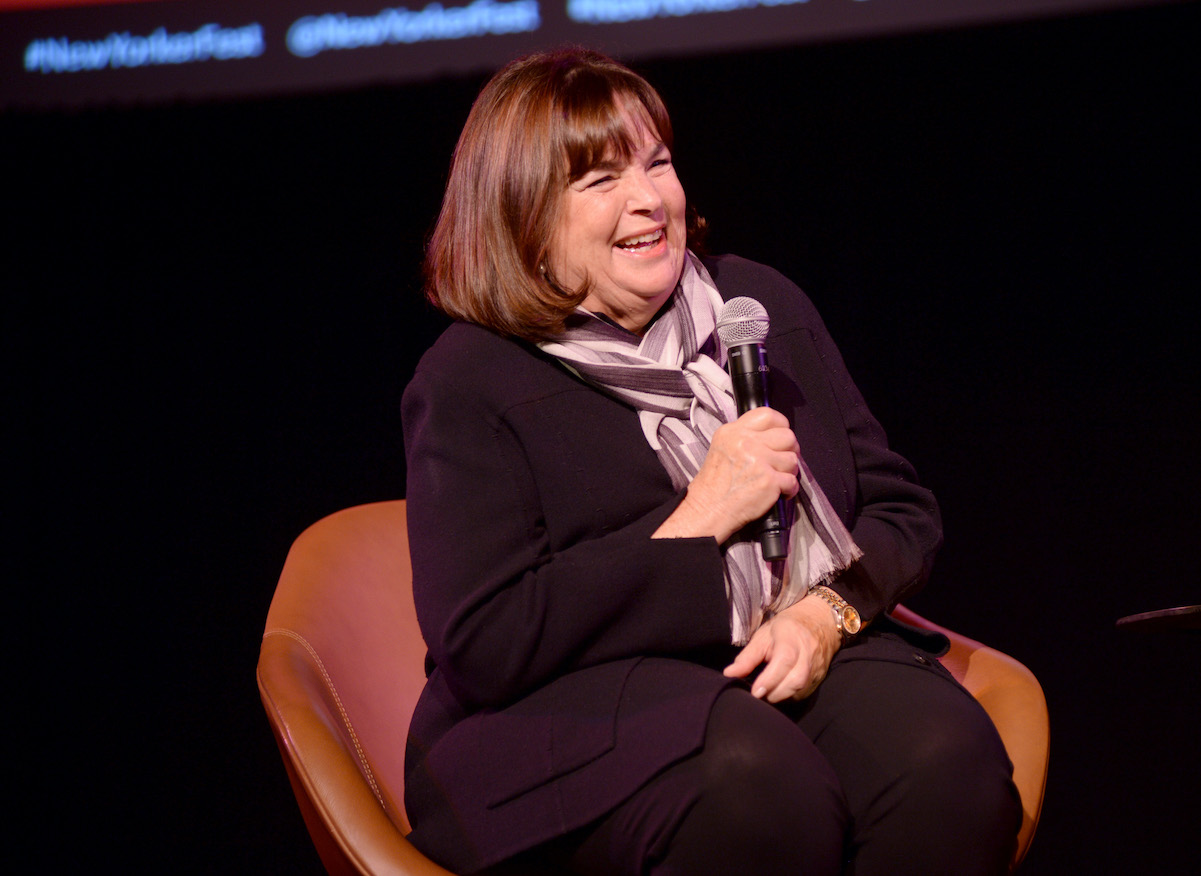 Not having kids wasn’t just how Garten’s life worked out but rather a conscious “choice.” During a 2017 appearance on the Katie Couric Podcast, she explained why she and her longtime husband, Jeffrey Garten, decided not to have children.

“I really appreciate that other people do, and we will always have friends that have children that we are close to, but it was a choice I made very early,” Garten told host Katie Couric.

The now-73-year-old continued, saying she felt her life wouldn’t be the same if she’d decided to become a mother.

“I really felt — I feel — that I would have never been able to have the life I’ve had,” she explained. “And so it’s a choice, and that was the choice I made.”

Long before she became a Food Network star Garten worked in the White House. Then she transitioned to a career in food by running her own specialty food store (also called Barefoot Contessa).

Although the Barefoot Contessa is happy with her life and her decision not to have kids she does think she and Jeffrey are missing out on one major part of parenthood. What is it? Having a “network” of friends they met through their kids.

“I think the one thing that we miss is a lot of people’s friends are the parents of their kids’ friends,” Garten told Couric. “So, we never had that connection with other people that I see a lot of, that network.”

The Food Network star has friends and celebrities on ‘Barefoot Contessa’

While Garten feels her circle of friends would be a bit bigger had she and Jeffrey become parents she’s got no shortage of people to invite over for a dinner party. Barefoot Contessa viewers often catch glimpses of local florists or restaurant owners in the kitchen with Garten.

Then, of course, there are all of the celebrities who are Barefoot Contessa fans. Garten is Jennifer Garner’s culinary inspiration. The 13 Going on 30 alum has even become a friend of hers. Garner and Garten have gotten together on a few occasions to cook together or catch up over In-N-Out Burger.

Related posts:
July 18, 2021 Celebrities Comments Off on Barefoot Contessa: The '1 Thing' Ina Garten Says She and Jeffrey 'Miss' out on by Not Having Kids
Celebrity News:
Novak Djokovic is extremely disappointed to be deported from Australia
Lucy Mecklenburgh flaunts baby bump in swimsuit as she kisses fiancé Ryan Thomas
50 Cent’s GF Cuban Link ‘Sick of’ Trolls Accusing Her of Having Plastic Surgery
Bob Saget Revealed COVID-19 Battle Days Before Death: 'It Does Not Feel Good'
Katherine Ryan takes mick out of Molly-Mae Hague backlash amid '24-hour' comment
Recent Posts