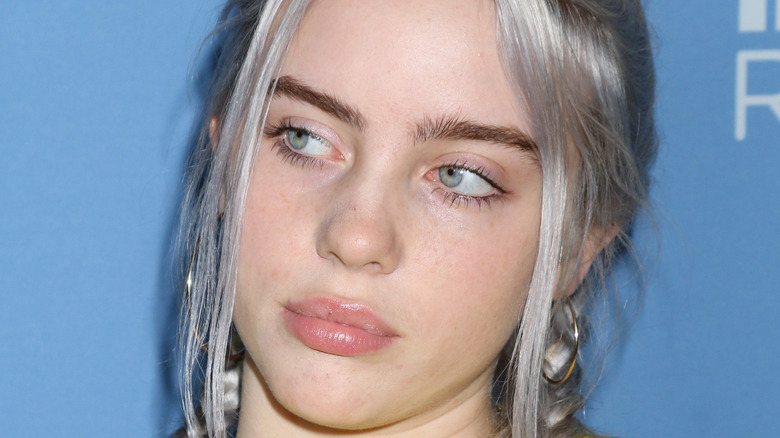 Billie Eilish continues to take heat after an old video of her using a racist slur resurfaced last week. In the clip, the “Bad Guy” singer, 19, is seen as a young teen singing along and saying an offensive term used in the 2011 song “Fish” by Tyler the Creator (via People Magazine). On Monday, Eilish addressed the controversy with a long explanation and apology statement, which she posted on social media.

“I love you guys, and many of you have been asking me to address this. And this is something I WANT to address because I’m being labeled something that I am not,” Eilish said. “There’s a video edit going around of me when I was 13 or 14 where I mouthed a word from a song that at the time I didn’t know was a derogatory term used against members of the Asian community. I am appalled and embarrassed and want to barf that I ever mouthed along to that word. This song is the only time I’d ever heard that word as it was never used around me by anyone in my family. Regardless of the ignorance and age at the time, nothing excuses the fact that it was hurtful. And for that I am sorry,” the singer said. However, some fans aren’t buying Eilish’s apology. 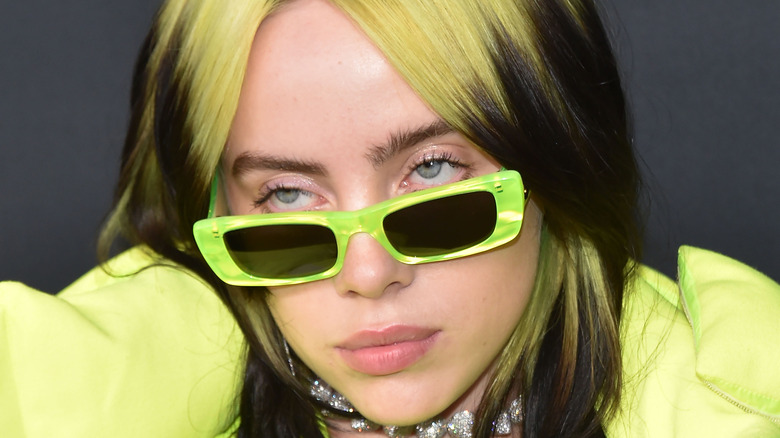 Billie Eilish not only apologized for her actions, but she also explained that she never meant to hurt anyone and that she has always tried to stand for inclusiveness. “I not only believe in, but have always worked hard to use my platform to fight inclusion, kindness, tolerance, equity and equality. We all need to continue having conversations, listening and learning. I hear you and I love you,” Eilish said, per People Magazine. While some of the singer’s fans have spoken out about the fact that the she was just a kid when the video was filmed, others are not as forgiving.

Not everyone on the internet is accepting the 19-year-old singer’s apology, and some have taken to Twitter to call her out. “Okay, #BillieEilish totally sucks. As in musically. Now she’s groveling because she’s said racist things in the past. Can we cancel her now?” one angry social media user wrote. “That doesn’t look like an apology?” another person tweeted. “Trying to protect dat coin at all costs!!” another tweet read. It seems that the internet will never see eye to eye on the subject of Eilish’s apology.

Related posts:
June 22, 2021 Celebrities Comments Off on Billie Eilishs Response To Racist Claims Has Twitter Seeing Red
Celebrity News:
What Is Offset's Real Name?
How Did Courteney Cox Meet Boyfriend Johnny McDaid? What Is Their Age Difference?
It Was Love at First Sight When Track Athletes Tara Davis and Hunter Woodhall Met at Age 16
Scooter Braun Officially Files For Divorce From Yael Cohen – & Already Has A Prenup In Place!
OMG! Prince William Is Also Writing a Book After Harry's Memoir News
Recent Posts