Brandi Carlile is opening up about her past dependency on steroids and sleeping aids and how it almost led her to suffer an accidental overdose.

The six-time Grammy winner singer, 39, revealed in a new interview that she was unintentionally abusing steroids and sleep pills back in 2018 around the time her sixth studio album “By the Way, I Forgive You” was released.

At the time, the “Party of One” crooner was juggling a lot professionally and personally: performing live concerts while dealing with recurring cysts on her vocal chords.

Carlile tells People magazine in its new issue that she now recognizes she “had a problem.” 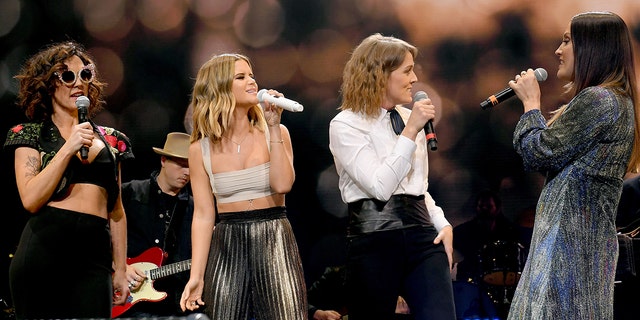 “And the problem is that I thought that sedating myself was normal,” Carlile explains. “The way I traveled and the way I navigated this country was with the help of a lot of sleep aids. All my friends were doing that to sleep on tour buses and on planes so they could get up and go to the radio stations. No one told me that it wasn’t normal or that accidents can happen.”

Then came the wake-up call. Carlile, whose memoir “Broken Horses” was just released, said she was staying at a hotel in New York City in April 2018 while touring when she almost took six Xanax pills instead of prescribed steroids.

In her book, she describes suddenly realizing she was “staring down at six Xanax that I was about to pop into my mouth and go back to sleep.”

“I don’t know if I would have ever woken up,” she writes (via People), adding that she felt “adrenaline and shame.”

She looks back at the near-accident as a lesson in understanding drug dependency and overdoses. 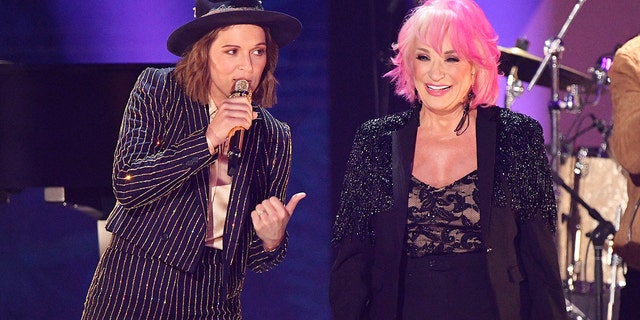 “Just a tired mom alone in a hotel room afraid to let anyone down and wanting the show to go on,” she writes in her book (via People). “I will always think about that before I pass judgment on a person who’s had a drug overdose.”

It’s been three years, and she says it still serves as a reminder today that prioritizing health is important. She credited her wife, Catherine Shepherd, and their daughters Evangeline and Elijah for helping her achieve a “better headspace.”

She also revealed she sees a counselor who assists her.

Carlile’s comments come just weeks after the release of Demi Lovato’s YouTube documentary, “Dancing with the Devil,” in which she heavily details her near-fatal 2018 overdose and the physical complications she suffered after surviving it.

The 39-year-old singer-songwriter said she hopes her story can provide some comfort to other musicians who may too suffer with pleasing the public at the expense of their health.

“These things are weird, complicated, hard to talk about, embarrassing and a really big part of being a musician and touring,” Carlile said of her struggles. 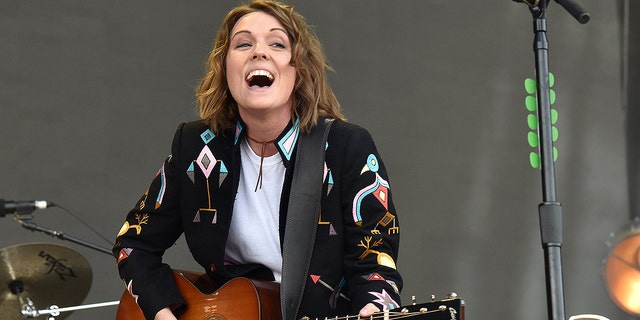 She continued: “There are a lot of people that work around you who will tell you that the world stops turning if you take a rest, if you cancel the show because you’re sick. Cancel the show. Take the rest. Avoid some of the paths I went down.”

Carlile said she’s now learned to say “no” to things if she’s dealing with physical or mental health issues.

“I will cancel things now. If I’m sick, I will not take steroids and play a show and hurt my voice that I depend on, taht so many people depend on,” she said.