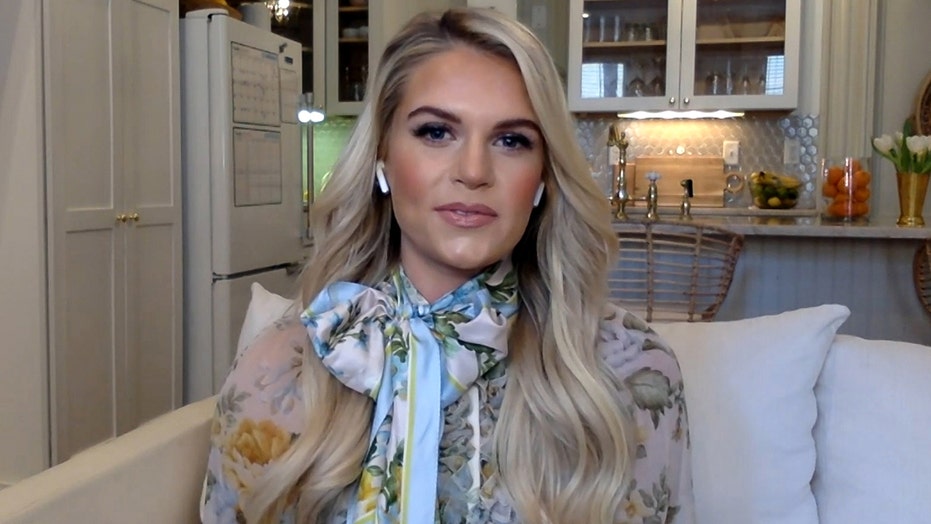 Madison LeCroy made her relationship with her new boyfriend official on social media.

The “Southern Charm” star posted a series of photos of herself kissing her new man while on a boat in Lake Tahoe. She captioned them, “Madhappy.”

LeCroy, 30, teased her relationship in April after she was embroiled in an alleged cheating scandal with Alex Rodriguez.

Back in February, dating rumors between the former pro baseball player, 45, and LeCroy started. It was alleged the two had an affair after meeting through social media.

During the Bravo reality show’s reunion special, host Andy Cohen asked LeCroy if she had hooked up with “a very famous, married ex-MLB player,” per the New York Post. 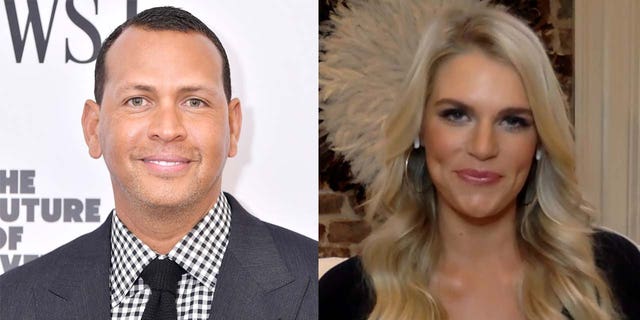 LeCroy clarified, “He contacted me, and yes, we DMed, but other than that there was nothing… I’ve never seen him [or] touched him,” LeCroy said of the “anonymous” baseball pro.

Fellow “Southern Charm” star Craig Conover, however, alleged that LeCroy had spoken to the mysterious athlete and had a sexual encounter over video chat. Conover also claimed she flew to Miami to see the man. 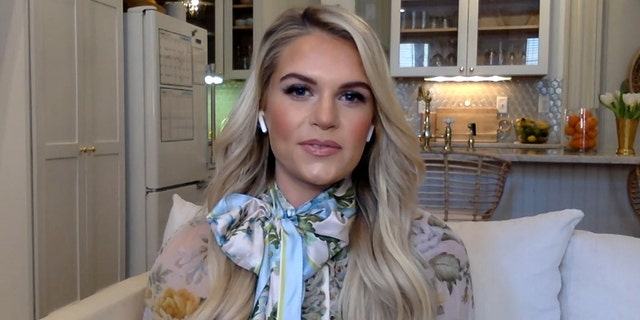 Regardless of who is telling the truth, the internet was ablaze with theories about who LeCroy could have been in touch with, and Rodriguez’s name came up because fans noticed he’d been liking her Instagram posts.

Rodriguez was previously married to Cynthia Scurtis from 2002 before they split in 2008. In 2017, he famously became involved with JLo. They became engaged in 2019 but confirmed their split on April 15.

“We have realized we are better as friends and look forward to remaining so. We will continue to work together and support each other on our shared businesses and projects,” the duo’s joint statement read.