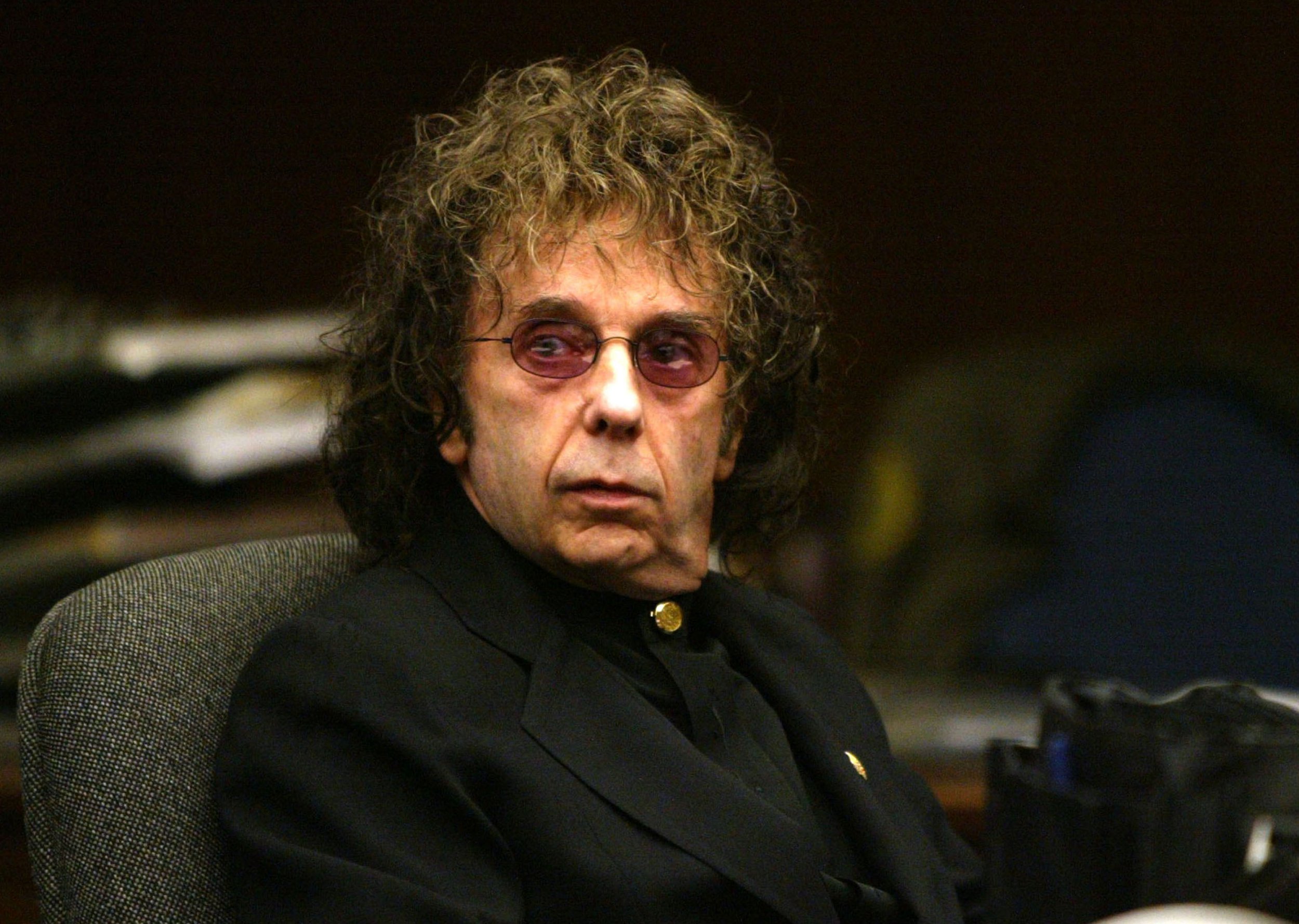 The Brit Awards have paid tribute to convicted murderer Phil Spector in their obituaries section.

Organisers have honoured those we lost in 2020 and 2021 in an obituaries post on the official awards website.

The list pays tribute to ‘some of the many artists, musicians, industry figures and other creative talents who were sadly lost to us over the past 15 months, but whose legacy in shaping our musical heritage and popular culture will always endure’.

He died in hospital after being taken from his prison cell, where he had been serving a sentence of 19 years to life for the murder of Lana Clarkson, after being convicted in 2009.

The Brits obituary for Spector read: American record producer, songwriter and pioneer of the iconic “Wall of Sound”, who will equally be remembered for his conviction for murder of the actress Lana Clarkson.

‘Spector collaborated with many of the greats including The Beatles individually and as a band — producing “Let it Be” and “Imagine” — The Righteous Brothers, Leonard Cohen and The Ronettes, and also wrote numerous era-defining songs.’

As news of Spector’s inclusion in the obit section spread, the decision was branded ‘insane’ by one person on social media.

Spector kicked off his career in the late 50s as a guitarist and vocalist for The Teddy Bears before establishing his own record label aged 21.

He went on to work with artists like The Ronettes, Tina Turner, The Beatles and The Righteous Brothers, producing iconic songs including Imagine, You’ve Lost That Lovin’ Feelin’ and River Deep, Mountain High, and developed the music production formula the Wall of Sound adopted by the Beach Boys and Bruce Springsteen.

However, Spector’s legacy has been overshadowed by the murder of actress Lana Clarkson, who Spector shot in the mouth in 2003.

Clarkson, 40, was a model and actress who appeared in Fast Times at Ridgemont High, Scarface and many sci-fi B-movies.

Following a mistrial in 2007, Spector was tried for second degree murder in 2008, and the following year, he was found guilty.

There will be no in memoriam featured during tonight’s broadcast of the Brit Awards, which will take place at London’s O2 Arena.

Artists including Dua Lipa, Coldplay and The Weeknd are set to perform.

The Brit Awards air tonight at 8pm on ITV.