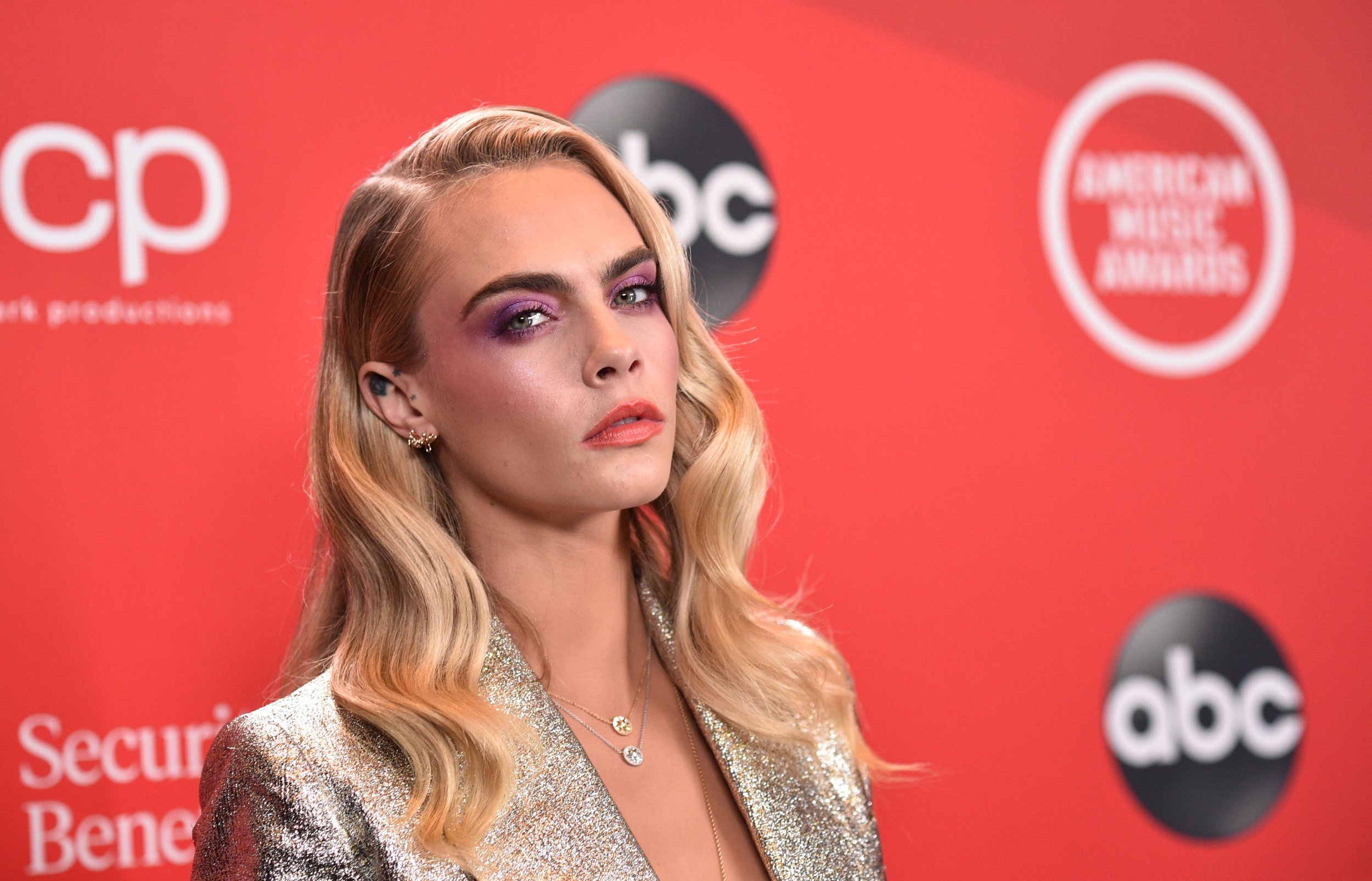 Cara Delevingne is jumping on the NFT craze with a video about her vagina.

There’s a sentence that would have made no sense a year ago, along with, well… most of the sentences we’ve said over the past year.

Over the last couple of months, the NFT, or non-fungible token, landscape has exploded, with celebrities making major money by creating music, artwork and video footage NFTs.

Cara, 28, has got involved by teaming up with the anonymous artist Chemical X to create a piece of art about her vagina.

In the short video, the model appears to be naked and filmed from the chest up, as she recites words about owning her body.

Cara says: ‘My first word was “mine”. To me that means something that is most mine – my vagina. I own it. It’s mine and no one else’s.

‘I choose what I do with it. And no one can take that away from me.’

The words also appear in handwriting on the screen.

The Suicide Squad star told the Evening Standard: ‘I want this to remind people of how incredibly powerful they are, what a beautiful thing their bodies are and to take pride in that.’

The website for the series reads: ‘This #1 is a powerful yet personal statement of intention. Cara’s support for women and girls and the LGBTQ community is one of the driving forces behind her foundation and her decision to make this artwork with Chemical X.’

This NFT will be the first in the world to be minted on Bitcoin rather than Ethereum, using no new energies to create it.

Cara’s is the first in a series which will reportedly feature NFT artworks from Fatboy Slim, Dave Stewart of the Eurythmics, and electronic duo Orbital.

An NFT is a unique digital token encrypted with an artist’s signature and which verifies its ownership and authenticity and is permanently attached to the piece, and allows original versions of content, like memes and tweets, to be sold for cryptocurrency as if they were physical pieces of art.

That means images like the Disaster Girl meme can now make money for their creators, despite having been shared countless times before.

Stars to have got in on the phenomenon include Kings of Leon, who made millions in NFT sales of their album When You See Yourself, and Emily Ratajkowksi, who auctioned off an NFT of a picture of herself she ‘reclaimed’ from artist Richard Prince.

Cara’s auction begins on May 22.