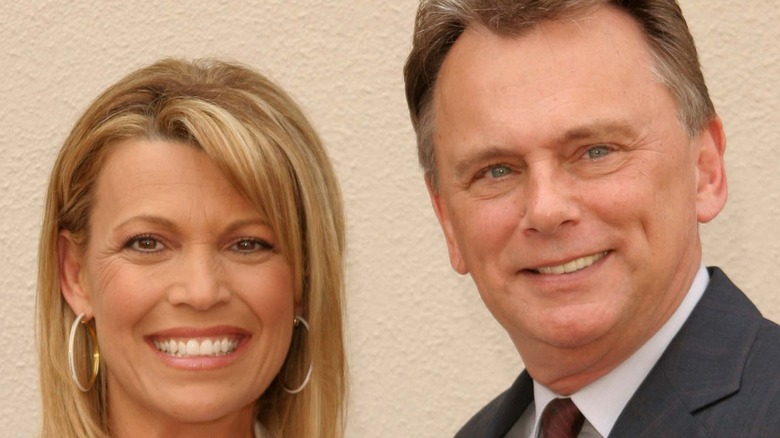 At the top of 2021, ABC released the spin-off series none of us knew we needed (via IMDb). “Celebrity Wheel of Fortune” follows a similar format to the original long-running “Wheel of Fortune,” series but places beloved celebrities in the contestants’ position. The series is hosted by the legendary Pat Sajak and Vanna White, while the one million dollar prize money is now donated to the charity of the winner’s choice. The first season featured eight episodes and a lot of big names in the entertainment world. From skateboarding legend Tony Hawk to comedian Nicole Byer to former “Bachelor” host Chris Harrison, season one featured a powerhouse selection of contestants.

Fans and critics alike sang praises for the competition show. Decider declared the series worthy of streaming and noted that it is full of potential. Due to the wild popularity of the first season, ABC opted to renew the show for a second season (via TV Line). Here’s everything we know so far.

When will season two of Celebrity Wheel of Fortune premiere? 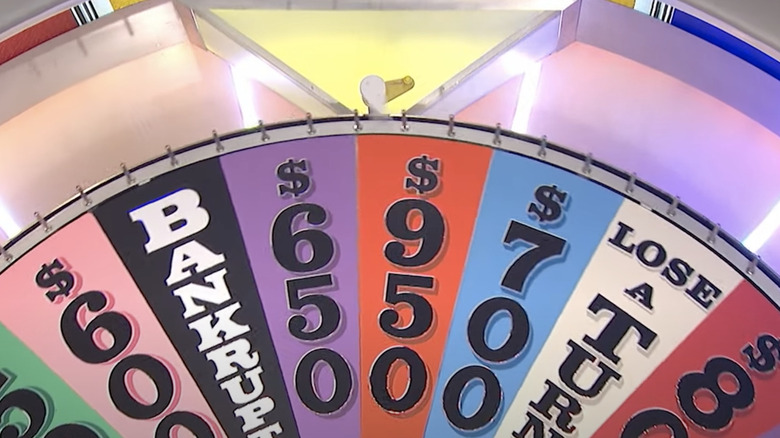 “Celebrity Wheel of Fortune” fans were delighted to learn that the hit series will return to ABC this fall season. According to Deadline, the game show earned the title of the No. 1 program in the Thursday 8 p.m. hour in Total Viewers. The series achieved this throughout its nine-week run which began on January 7th and wrapped on March 4th (via IMDb). Thankfully viewers won’t have to wait until the spring television season to watch the second season of this hilarious series. “Celebrity Wheel of Fortune” season two is slated to premiere on Sunday, September 26th at 8. pm. (via TV Line).

The network has yet to announce how many episodes the second season will feature. However, ABC will likely release more than nine episodes this time around because of the massive success of the first season. Luckily we don’t have too long to wait before we find out.

Who will be in season two of Celebrity Wheel of Fortune? 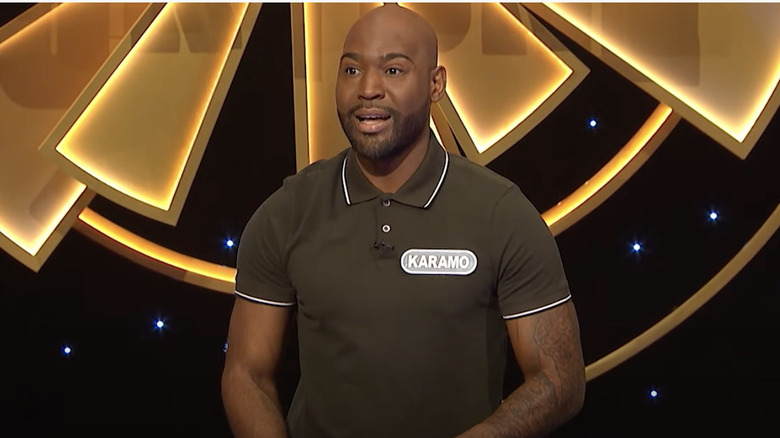 Naturally the best part of “Celebrity Wheel of Fortune” is the celebrities! Each episode features three famous contestants looking to earn money for the charity of their choice. Season one featured an impressive lineup, including Leslie Jones, Constance Zimmer, and Kevin Nelson (via Vulture). With the season two premiere right around the corner, we’re happy to share that TV Insider revealed exactly who will be appearing in the upcoming episodes. According to the publication, we can expect actress Melissa Joan Hart, singer Jason Mraz, comedian Jeff Garlin, and many more A-listers.