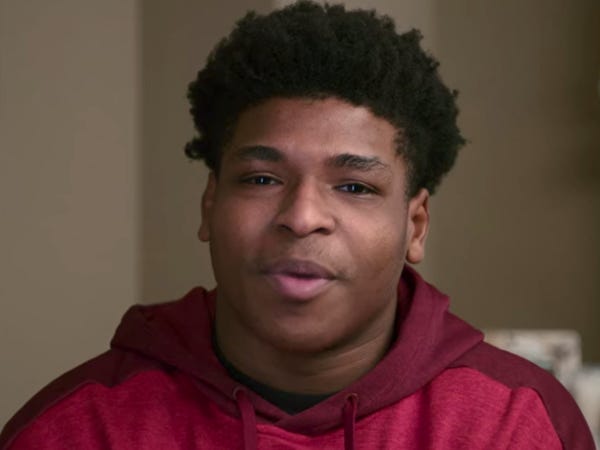 Netflix's "Cheer" star Jerry Harris was arrested and charged in federal court in Chicago with producing child pornography, as reported by Jason Meisner at the Chicago Tribune.

News that the 21-year-old TV personality had been sued over claims of sexual abuse first broke on Monday. USA Today was first to report that Harris was under investigation by the FBI for allegedly soliciting sexually explicit photos and sex from minors.

The allegations were made by 14-year-old twin brothers. A lawsuit was filed against Harris on behalf of the two brothers in the District Court of Tarrant County in Texas.

A representative for Harris, as well as the Department of Justice, did not immediately respond to Insider's request for comment.

"We categorically dispute the claims made against Jerry Harris, which are alleged to have occurred when he was a teenager," a spokesperson for Harris said in a statement to Variety on Monday, responding to the initial allegations of sexual abuse. We are confident that when the investigation is completed the true facts will be revealed."

Harris was one of several college students featured in the Netflix documentary series "Cheer," which premiered in January of this year and gave an inside look of the Navarro College cheerleading team. Harris had breakout success after the show, including representing "The Ellen Show" on the red carpet at the Oscars.