“The Owskis,” the Bachelor season 24 alum, 28, captioned a photo — and coined a cute new couple name — as she went Instagram official with her boyfriend, 33. “Congrats @kayhughes and @jjhlane on your beautiful new life together!” 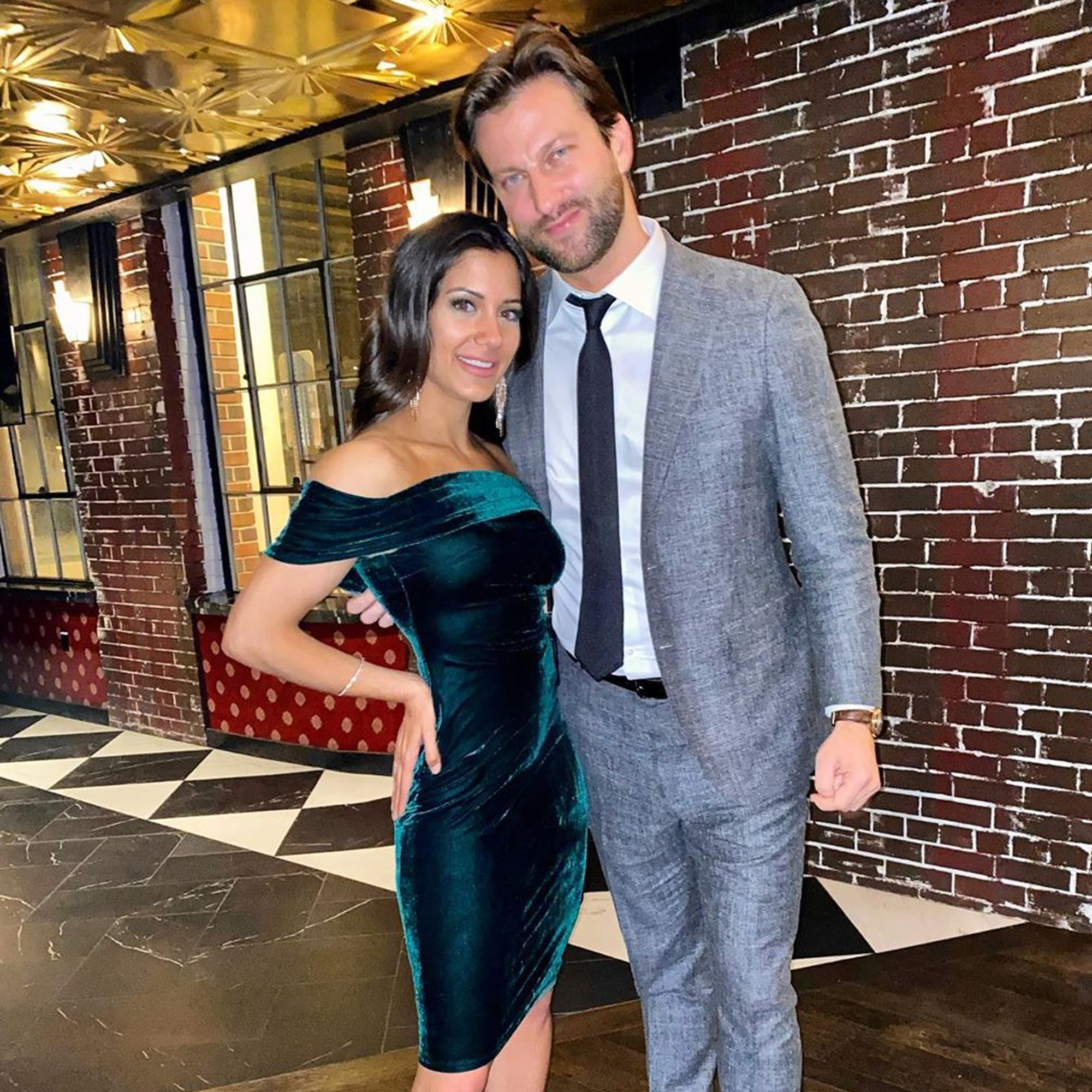 The wedding date comes just weeks after the pair were spotted on a Valentine’s Day tryst at Bandit restaurant in Chicago.

A source previously told Us Weekly exclusively that the pair “flirted” as they talked and joked while dining together for two and a half hours at the eatery. The sports bar owner drank Stella Artois and the former NFL dancer sipped sparkling rosé as they shared a meal that included chicken tenders and tacos.

The romantic outing came two months after Bukowski split from Bachelor in Paradise costar Katie Morton. The pair got engaged during the September 2019 finale of the show but called it quits in December.

“We are incredibly thankful for the support we’ve received from our family, friends and everyone who supported us throughout our journey – from paradise to this moment,” the pair wrote via Instagram when they announced the end of their engagement. “We are grateful for everything that we’ve learned in this chapter, and are hopeful for what is to come in life and in love for both of us.”

Bukowski joined Bachelor Nation in 2012, when he romanced Emily Maynard on The Bachelorette. He then popped up on Bachelor Pad season 3, where he was the runner-up, and tried to date Bachelorette Andi Dorfman in 2014, but she didn’t want to meet him when he showed up at the mansion. Bukowski then briefly appeared in a few episodes of Bachelor in Paradise over two seasons.

In 2015, he announced he was “formally retiring from reality TV shows,” telling franchise host Chris Harrison in an episode of After Paradise, “I’ve been on five Bachelor-related TV shows and it’s finally time to hang up the roses.”

But he had a change of heart and starred in a full season of the spinoff series in 2019, where he met Morton.

Badowski, meanwhile, appeared on Peter Weber’s season of The Bachelor but was eliminated during week 1. Her official Bachelor biography said that the Chicago native needs to settle down soon because, according to her mom, “her biological clock is ticking.”