Actions speak louder than words? Chrishell Stause detailed her shocking divorce from Justin Hartley during season 3 of Selling Sunset, but never really revealed what it was that led to their split.

Everything Chrishell Said About Justin Hartley Divorce on ‘Selling Sunset’

However, the actress, 39, is now liking tweets that allege that the This Is Us star, 43, was cheating. On August 7, one fan wrote, “@justinhartley filmed a movie in Canada at the same time his new gf @SofiaPernas was filming the summer before they split. The timing seems like he probably cheated on @Chrishell7 and took a coward’s way out to avoid spousal support and gaslight her.”

The realtor liked the message, as well as a tweet by Blind Gossip, promoting a story about a shocking celeb split. The story the tweet linked to claims that a celebrity couple recently split after he fell in love with another woman. 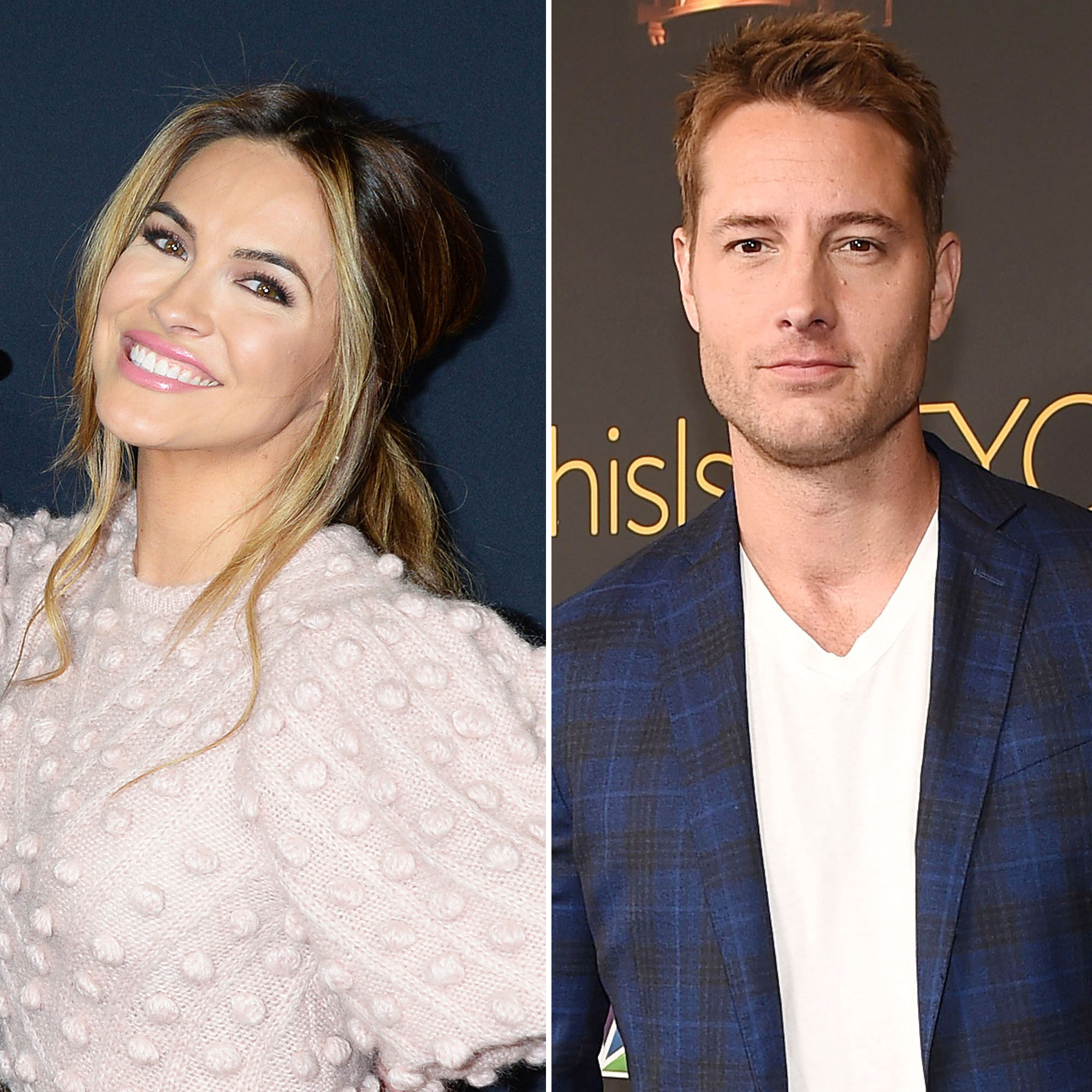 After he found texts from her ex, she had to then defend herself and “was so worried about trying to prove her innocence that she couldn’t even go after him for HIS cheating.” The report also claims that the man “basically kicked her out of the house.”

Justin Hartley and Chrishell Stause: The Way They Were

The Days of Our Lives alum’s social media moves have many fans questioning if the actor cheated. A source close to Hartley tells Us Weekly exclusively that those rumors are “absolutely false” and he did not cheat. The insider also notes that while Stause may have been told when the divorce paperwork was filed via text message, the marriage had been on the rocks for quite some time and the filing was not a surprise.

As for the tweet that alludes to Hartley spending time with now-girlfriend Sofia Pernas before he was divorced, that’s also not true, the source adds, as “he didn’t even start talking to Sofia until the spring of 2020” and filed in November of last year.

“When I think of marriage, I think you work on things with people. They’re not perfect, no one is. You work on it. You talk about it,” the former All My Children star said during Selling Sunset. “You don’t go out looking for greener grass. Sometimes you have to water the grass that you have, and that’s what marriage is. Sometimes it can be hard, but I mean, I don’t think it should be more hard than easy at all. That’s why I’m so confused because I didn’t feel like that balance was off. I just feel stupid.”

Related posts:
August 11, 2020 Celebrities Comments Off on Chrishell Stause Likes Tweets Hinting That Justin Hartley Cheated
Celebrity News:
Sophie Turner Shares Throwback Pics From Pregnancy
BTS Announce New Studio Album ‘BE’
Gigi Hadid may have given birth on a farm in Pennsylvania, according to a report
Tana Mongeau & Noah Cyrus Hold Hands While Getting Dinner in West Hollywood
Carole Baskin Clarifies Letter Mentioning Thought of Killing First Husband
Recent Posts
This website uses cookies to improve your user experience and to provide you with advertisements that are relevant to your interests. By continuing to browse the site you are agreeing to our use of cookies.Ok