CHRISTOPHER STEVENS reviews last night’s TV: If Dawn French gossiped like this in real life, she’d be in big trouble

The Trouble With Maggie Cole (ITV)

Have you heard the latest? Look, I’m not saying this is true, but I think it probably is… I believe it anyway.

You know that one from the boy band, the one who always looked dodgy and apparently has a real drink problem? Well, what I’ve been told is…

Libels – damaging stories that can’t be proven, whether or not they are actually true – will quickly bankrupt a newspaper, TV or radio station. 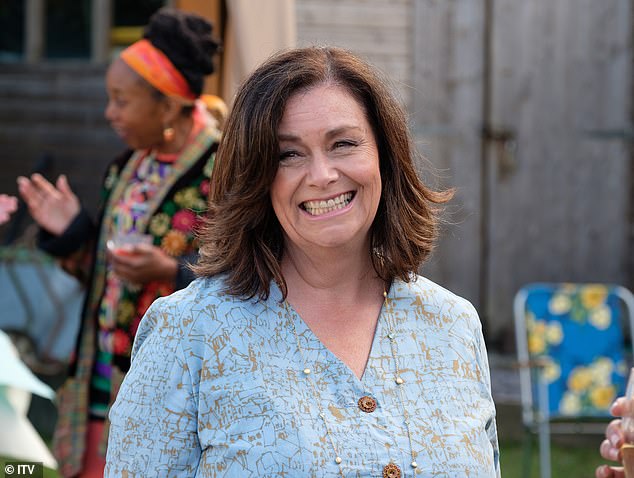 Pictured: Dawn French in Episode One of new ITV show The Trouble With Maggie Cole 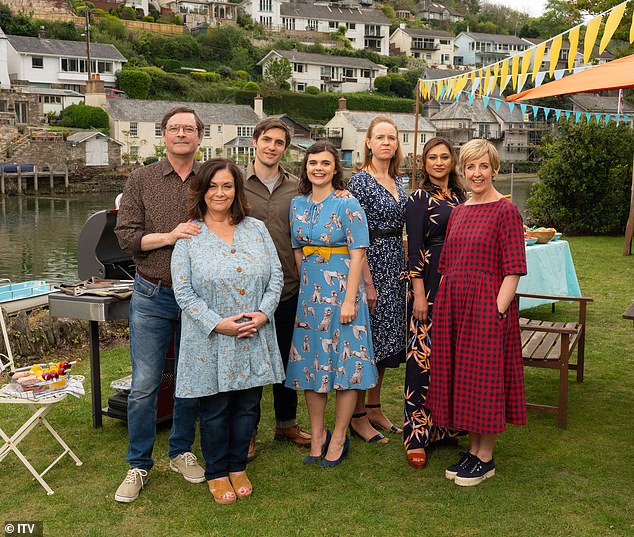 Village gossip Maggie is interviewed on local radio by an unscrupulous hack who gets her tipsy on G&T and persuades her to dish the dirt on her neighbours – who is having an affair, who has money problems, who is covering up a lottery win, who has a murky past.

Maggie might believe she is right about all of it, but mere belief is no defence against a libel action.

What matters is proof and she hasn’t got any – she’s just the tattletale who runs the local gift shop and is married to the headmaster of the village primary school. If the plot is implausible, the characters are wonderfully true to life.

We all know someone like Maggie – a good-hearted bossy-boots whose enthusiasm overpowers all objections. She manipulates everyone to do her bidding and has to be the centre of attention, though she’s oblivious to what people actually think of her.

Hen-pecked hubbie Peter (Mark Heap) will do anything for a quiet life, and frequently has to… even asking Maggie’s nosy questions for her. He’s long since realised that resistance is futile, so he might as well do whatever his wife demands, before she thinks of anything else.

Julie Hesmondhalgh plays Maggie’s best friend Jill, the deputy head, whose chief ambition is to find herself a boyfriend.

Maggie signs her up to a dating app without her consent, and then tells everyone that Jill isn’t up to the school’s top job.

It’s all terrific, scurrilous fun, carried along by its own irrepressible sense of mischief. Whether it will remain light-hearted, I’m not so sure: this episode, the first of six, started at the village fete, where a child went running after a balloon and was hit by a car. 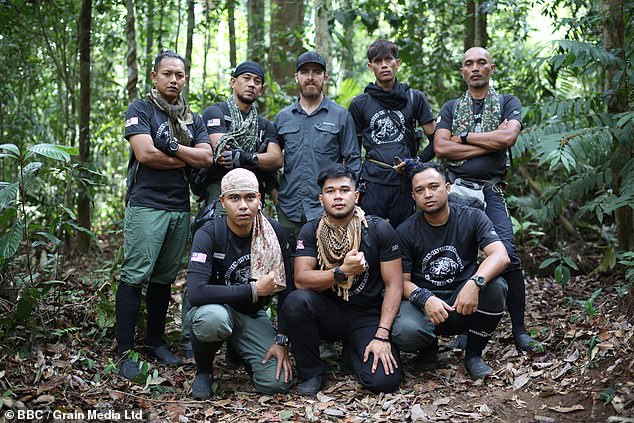 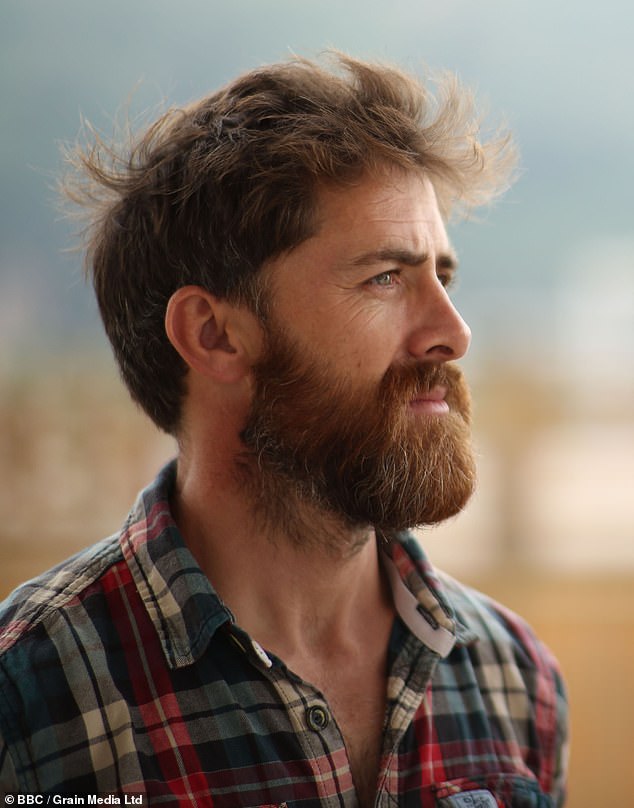 Nothing else was said about that. Is this some long-buried local tragedy, or something yet to happen? I have my suspicions… but I’m not one to gossip.

Former Royal Marine Aldo Kane was risking his neck to get proof of rumours in Tigers: Hunting The Traffickers (BBC2). Most of the hour comprised footage from a handheld camera as Aldo broke into secret Far East farms to film the horrendous conditions where big cats were bred.

Officials in China and across South-East Asia claim the animals are being kept in captivity to boost conservation programmes. Aldo uncovered hard evidence that the motive is much dirtier: the tigers are bred for meat and the so-called medicinal powers of their bones.

He found dead cubs piled in freezers and bloated animals caged in the basements of houses, where they were drip-fed to fatten them up grossly.

Everything he discovered was horrific – but the evidence led him nowhere. Aldo handed it to lobbyists, who presented it at the Convention On International Trade In Endangered Species at Geneva, who ignored it. Nothing was achieved.

It was a depressing and ultimately futile exercise.