Cote de Pablo may not have featured in the first season of NCIS but to many fans, she is just as much of an original cast member as Mark Harmon who plays Agent Leroy Gibbs. De Pablo joined the cast in 2005 but made her exit from the CBS series in 2013. During this time, de Pablo put her stamp on the show and Agent Ziva David is now one of the series’ all-time favourite characters.

Agent Ziva David joined NCIS in season two after a position at the agency opened up when Agent Kate Todd (played by Sasha Alexander) was killed.

While it was difficult getting used to another female agent taking her seat, the team slowly began warming up to Ziva and so did the audiences at home.

From her banter with Agent Timothy McGee (Sean Murray) to her ongoing flirtationship with Agent Tony Dinozzo (Michael Weatherly) it wasn’t too long before Ziva fitted right in.

She also had a close bond with Gibbs who she looked up to almost like a father figure. 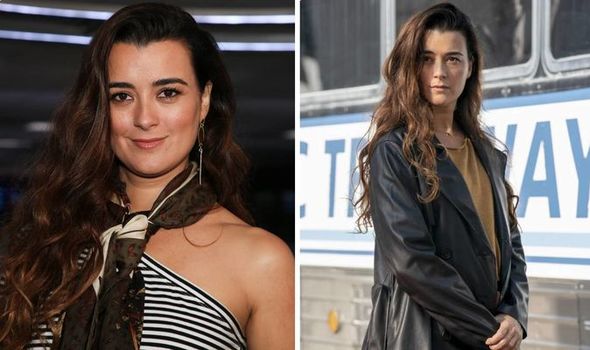 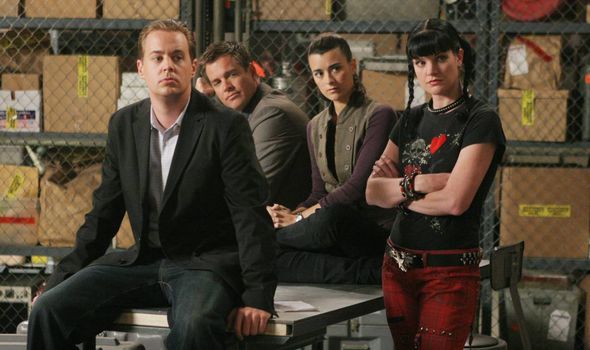 How much was Cote de Pablo paid per episode of NCIS?

Given Ziva’s popularity and longevity in NCIS, de Pablo was able to earn a very healthy paycheck from every episode.

This may have been a lower amount at the beginning which increased over time, so de Pablo probably made less than this on NCIS. 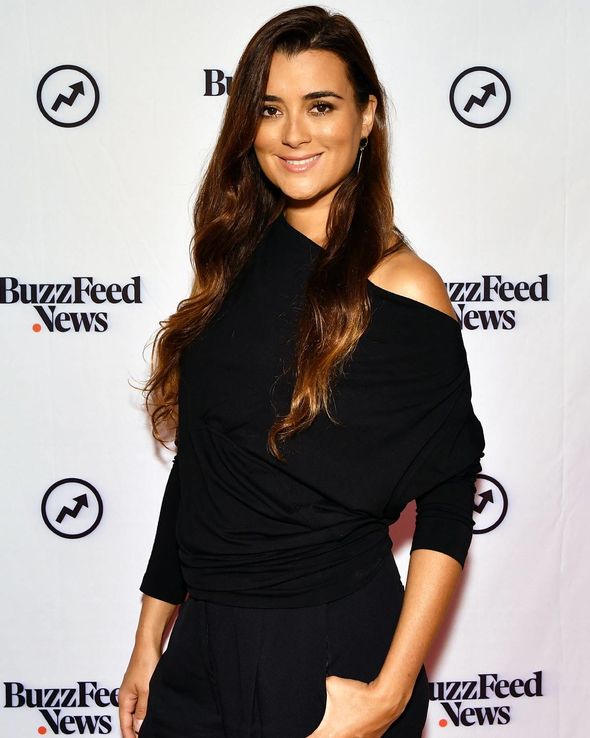 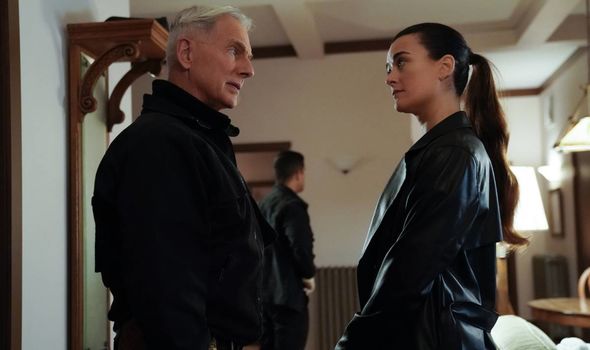 While she did make a lot from the series, de Pablo did not earn as much as her co-stars, actor Weatherly and Pauley Perrette who played Abby Sciuto.

The reason for the difference in salary hasn’t ever been explained but could be because both Weatherly and Perrette were original cast members.

Despite de Pablo being an important part of the team, she did join NCIS later than the others, having taken on the role at the beginning of series two.

Her salary could have risen though if the actress decided to stay instead of leaving the drama in 2013.

CBS president and CEO Les Moonves said at the time: “I really want to clarify: We offered Cote de Pablo a lot of money — and then we offered her even more money.

“We really didn’t want to lose her. We love her. We think she’s terrific.

“We obviously were in discussions … and ultimately she decided she didn’t want to do the show.

“It was her decision. We don’t like losing anybody.”

The door doesn’t seem to be firmly shut though for de Pablo as she made a shocking return at the end of series 16.

She then continued the arc of her storyline at the start of season 17, before leaving to join Tony and daughter Tali in Paris.

With the agents now enjoying their happily ever after in Paris, will there be a chance of them returning to the drama in a future season?

NCIS is available to watch on CBS.

Related posts:
December 30, 2020 Celebrities Comments Off on Cote de Pablo salary: How much was NCIS’ Ziva David star paid per episode?
Celebrity News:
Christina Anstead changes her name on Instagram amid divorce from Ant Anstead
Ioan Gruffudd's dad claims marriage to Alice Evans in trouble a while
Johnny Cash's Devastating Childhood Loss Morphed Him From Gregarious to Introspective
Miranda Lambert & Husband Brendan McLoughlin Celebrate Second Wedding Anniversary
Miranda Lambert & Brendan McLoughlin Celebrate 2nd Wedding Anniversary
Recent Posts
This website uses cookies to improve your user experience and to provide you with advertisements that are relevant to your interests. By continuing to browse the site you are agreeing to our use of cookies.Ok