The English model opened up about her relationship with her dad, including the ups-and-downs of learning she was his daughter as a teenager, during a new podcast interview.

Daisy Lowe, 33, got quite a shock when she was 15-years-old, when she found out that Gavin Rossdale, 56, who she thought was her godfather at the time was indeed her biological father. Daisy spoke about adapting to the new dynamic in a new interview with That Gaby Roslin Podcast on Monday March 21. She said that there was a “rocky start” to the relationship, partially due to it being an intense time and trying to navigate the difficult discovery as a teenager.

Daisy’s mom Pearl Lowe, 51, had her back in 1989, but her relationship with Gavin wasn’t revealed until 2004, when the rocker took a paternity test and found out that Daisy was his daughter, and she said that it was a particularly “intense” time, as the paternity test drama was being discovered in the public eye. “There is no handbook for finding out that your goddaughter is really your daughter or that your godfather is your father,” she said, per DailyMail. 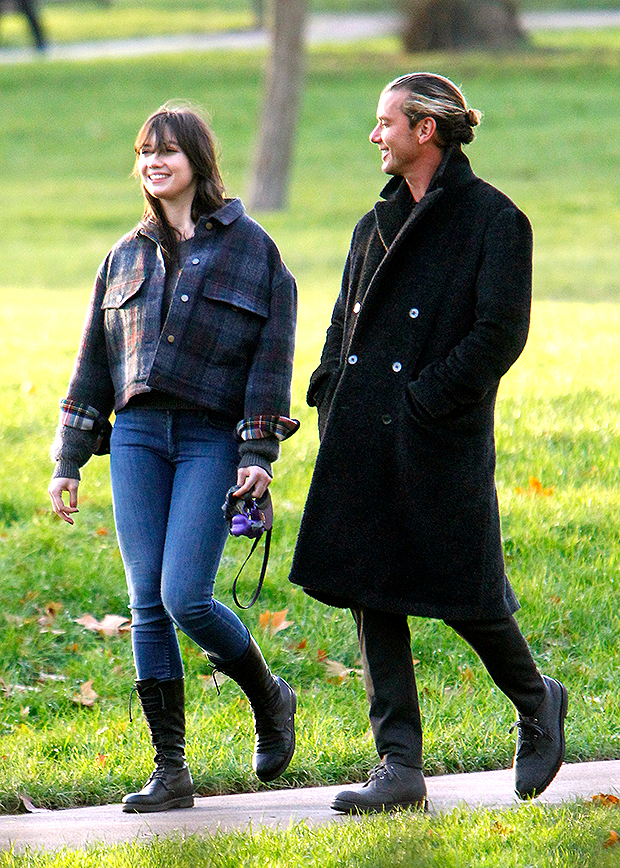 Despite having a difficult time when they first found out that they were father and daughter, Daisy admitted that realizing that Gavin was her biological dad was like a light turning on, after realizing she was nothing like the man she thought was her dad. “The funny thing was, the moment that I found out that he could be my dad, I was like, ‘Oh this makes perfect sense.’ We think in the same way and we have so many quite frightening similarities,” she said. “The guy who I thought was my dad, I didn’t really know, and when I met him I came home and I said to my mum, ‘I feel no connection with this man.’

Gavin Rossdale — Pics Of The Musician 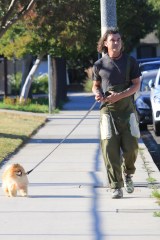 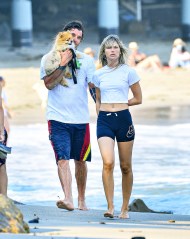 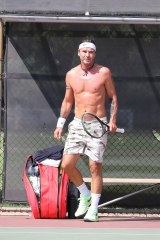 As Daisy has a strong relationship with her dad now, she’s also formed a strong bond with her younger half-brothers, who Gavin shares with his ex-wife Gwen Stefani. She said that she regularly FaceTimes the boys, and they have “the best time,” when she goes to visit.

Speaking of having fun times together, it seems like one of Daisy and Gavin’s most recent bonding moments with her younger brothers Kingston, 15, Zuma, 13, and Apollo, 8, came in January, when the Bush vocalist wished his daughter a happy birthday. “The most generous, sweet, gorgeous, thoughtful, kind and empathetic daughter and sister. We love you so much and we are in awe of you,” Gavin wrote in an Instagram post for his daughter.