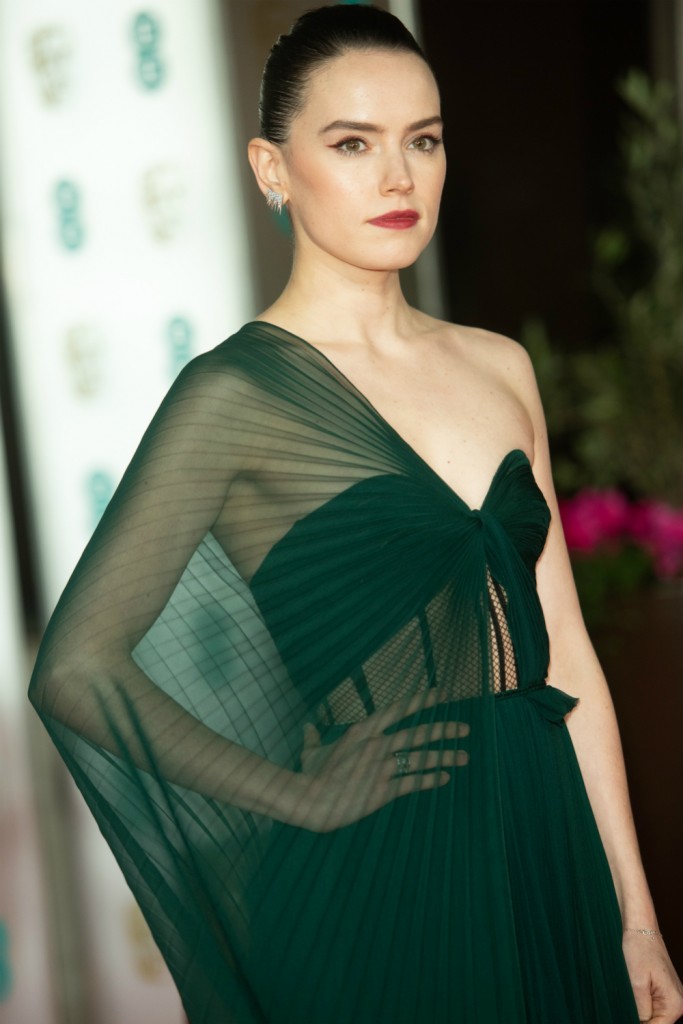 Last December, the final (no, for real final wink, wink*) chapter of the Star Wars franchise, The Rise of Skywalker, was released. The film was highly anticipated because it marked the return of fan-favorite director J.J. Abrams and it promised to answer so many questions, like Rey’s parentage (which it did). Unfortunately, the film was met with very mixed reaction. Poor critical reviews and only marginally better audience reviews marred it. And, as is common these days, a battle broke out over social media about the film, which led those critical of it to absolutely tear it apart, many before they’d even seen it. This left some of the actors, like Daisy Ridley, a bit shell shocked. Daisy called in to the DragCast podcast to discuss the complete shift in fan reaction, leaving her to wonder, where did the love go?

Daisy Ridley is addressing the negative reactions some Star Wars fans had to Star Wars: The Rise of Skywalker.

“It’s changed film by film honestly, like 98% it’s so amazing, this last film it was really tricky,” Ridley said of fan reactions to her three films in the series: The Force Awakens, The Last Jedi and The Rise of Skywalker. “January was not that nice. It was weird, I felt like all of this love that we’d sort of been shown the first time around, I was like, ‘Where’s the love gone?’”

“You know, everyone’s entitled to not like something, but it feels like it’s changed slightly,” she said. “But I think in general that’s because [of] social media and what have you.”

As per usual, I am of two minds. I feel for Daisy (a little) because The Force Awakens was her first feature length film and the world erupted in praise for her role. I think anyone would have a skewed vision of fame with that sort of introduction to it. And so much of the hostility online for Rise was between J.J. Abrams fans and Rian Johnson defenders. Everyone else got caught in the crossfire.

However, on the other hand – really Daisy? Have you never heard the phrase, “In Hollywood, you are only as good as your last picture?” I have no opinion in either Rian J. or JJ. A’s direction. I disliked both episode VII and VIII so much, you couldn’t drag me into IX for any amount of money. I made my husband take my son when he asked to go, and they came home actually angry at how much they hated it. (Conversely, my daughter and I decided on a whim to go see the dumb cartoon Spies in Disguise while they saw Rise and were pleasantly surprised by it.) When a franchise is as beloved as Star Wars, people will adulate anyone associated with it if the fans approve of the installment, yes. But if they don’t like it, they treat it as a betrayal and react accordingly. So that’s where the love went – it was always conditional. I’d say I was surprised Daisy didn’t see this coming, but she has kind of a history of having her head in the sand when it comes to how the world works. 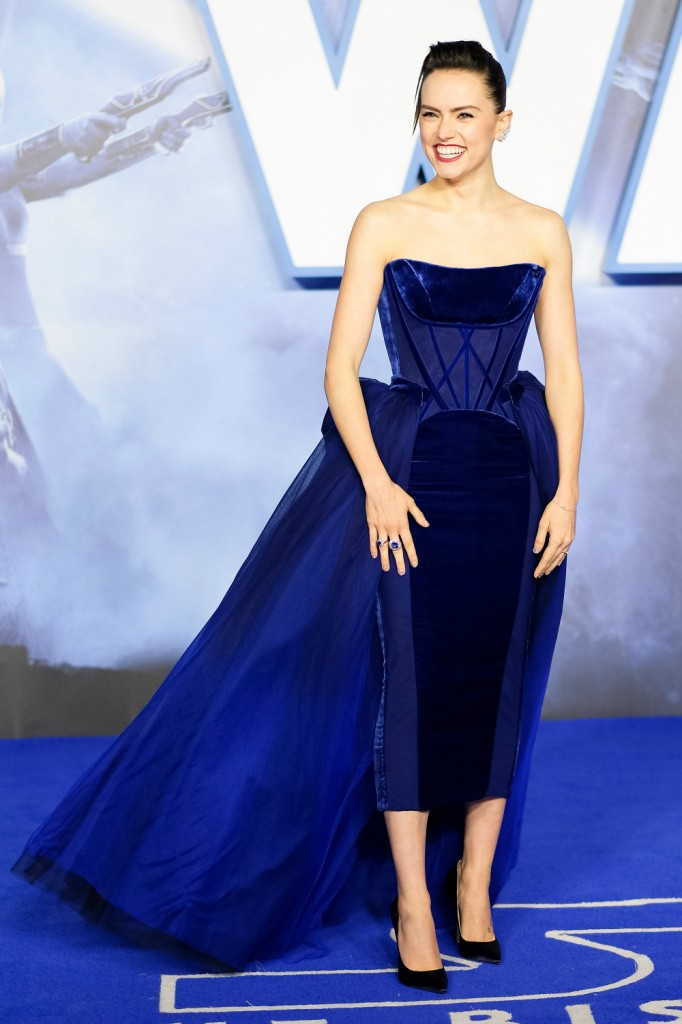 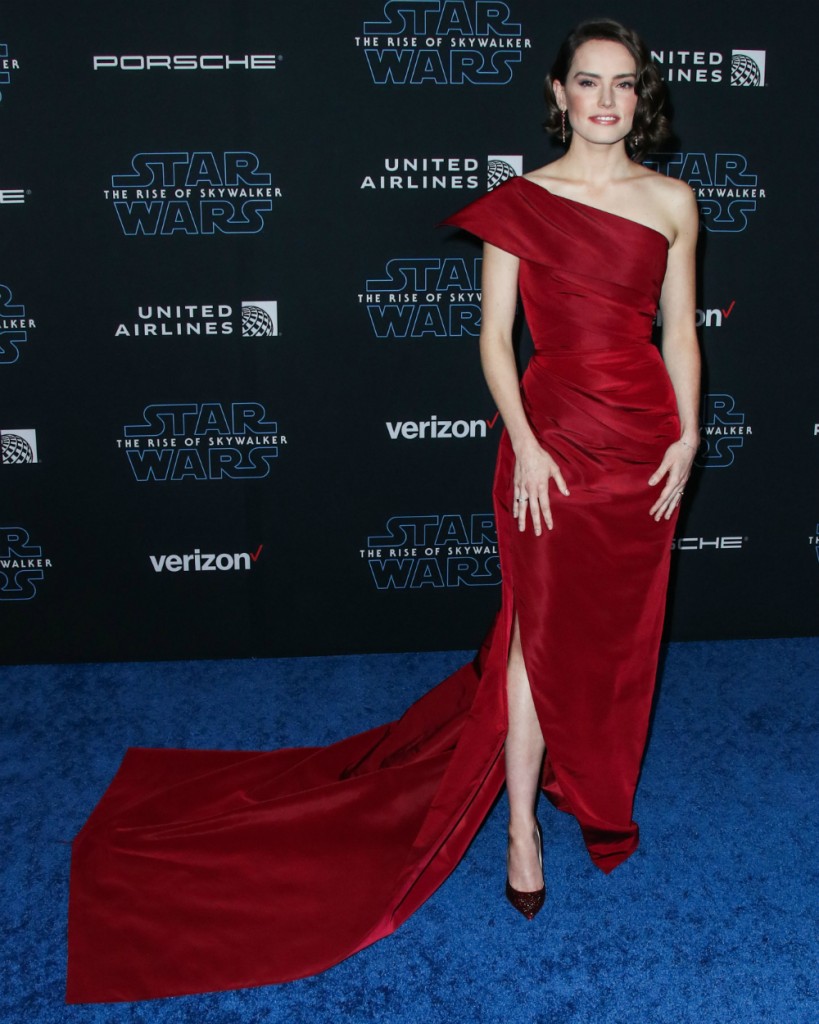 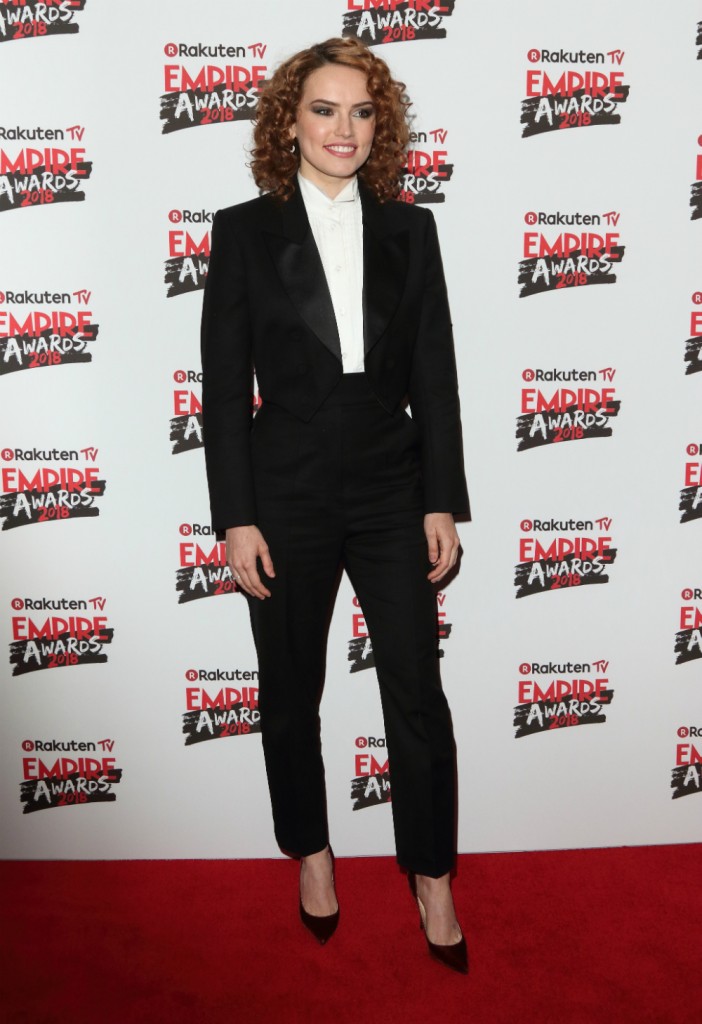 Related posts:
April 15, 2020 Celebrities Comments Off on Daisy Ridley on backlash to Rise of Skywalker: Where did the love go?
Celebrity News:
Britney Spears Hits Back Ex-Husband for Saying She Hasn’t Seen the Boys for Months
Strictly Come Dancing signs Loose Womens Kaye Adams as fourth 2022 contestant
Jamelia pregnant! Star shares baby news with beautiful pics alongside her 3 daughters
Love Island winners Davide and Ekin-Su on cloud 9 as they arrive back in the UK looking happier than ever
Emmerdale spoilers reveal hospital drama on Rhona and Marlons wedding day
Recent Posts