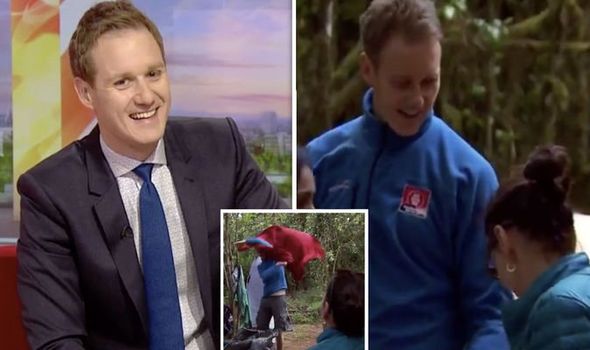 Dan Walker, 43, had fans in fit of giggles on Sunday after he posted some snaps of his charity climb up Kilimanjaro. The host took on the challenge one year ago yesterday, with a bunch of celeb pals who helped raise £2.7million, that went towards helping projects both in the UK and around the world.

Shirley, where else are you going to get a gingham bed blanket?

Taking to Twitter, Dan reminisced on the adventure of a lifetime.

He wrote: “Today is one year exactly since a bunch of us got the opportunity to climb Kilimanjaro for @comicrelief.

“It was an amazing experience with a group of people I will never forget. With your help, we managed to raise millions of pounds for charity and made friends for life.”

Among the celebs taking on the gruelling hike, was Strictly Come Dancing judge Shirley Ballas, who needed some cheering up when times got tough. 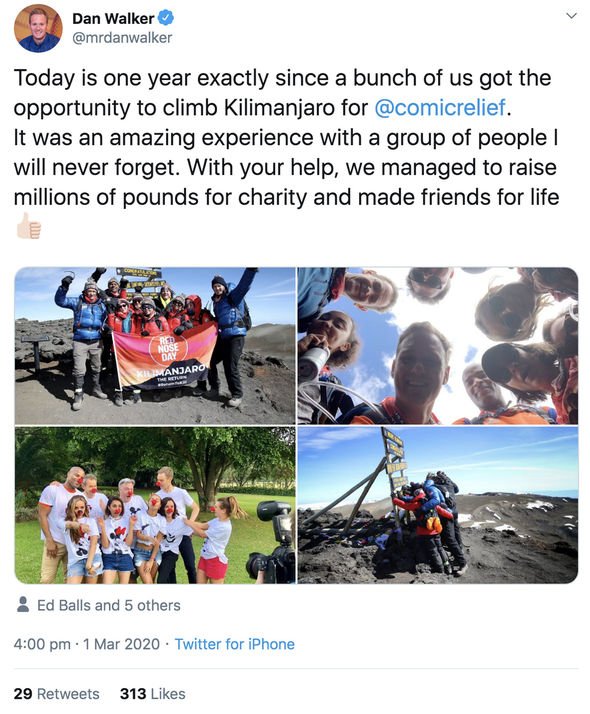 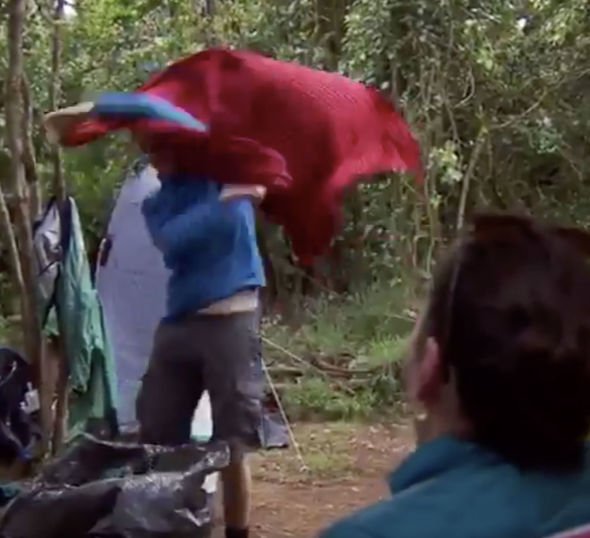 “It was harder than any of us imagined and I think we all learned much more than we thought about ourselves and each other,” he wrote.

While sharing some inspirational posts about the trip, he included a little pick-me-up which provoked fans to call for him to join the Strictly 2020 line-up.

In a separate tweet, he shared the footage of what he called a Strictly audition, in bid to cheer his pal up.

“We had to help each other through some pretty low moments. I also made a #Strictly audition tape,” he wrote. 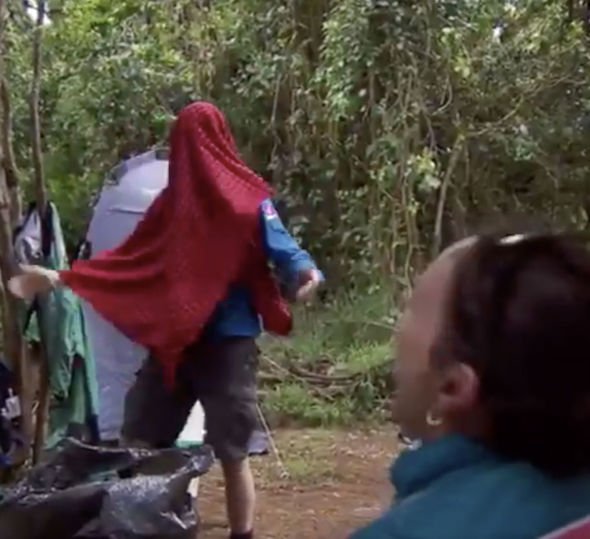 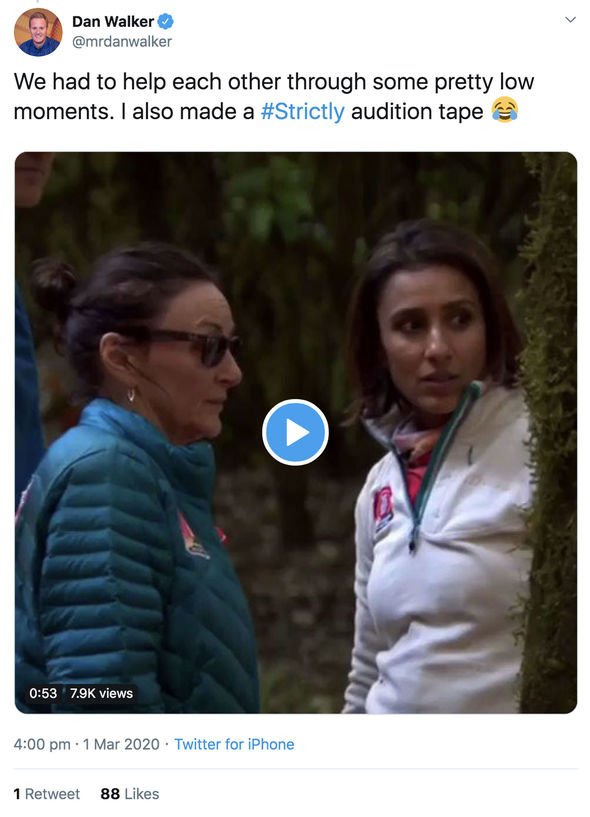 In the video, Shirley can be seen getting upset while talking to the camera, but Dan knew how to turn her frown upside down.

“Shirley, where else are you going to get a gingham bed blanket?” he asked.

“Look what I managed to find for you!”

The judge began to giggle as Dan took things a step further in his mission to make his friend laugh.

“You could do the Pasodoble with this!” he exclaimed, as he proceeded to throw the blanket around as he twirled and skipped, mimicking the fast-paced Spanish military march.

It certainly did the trick, as Shirley couldn’t control her laughter.

The footage provoked fans to reply, urging Dan to appear on the BBC dancing competition this year.

“Dan for Strictly,” one user wrote.

Others applauded his sense of humour and good will: “I love this!” someone cheered.

Another quipped: “Everyone needs a Dan Walker in their lives.”

“Still so proud of you Dan, this time last year I was so happy to call you my hero and a legend,” a third fan gushed.

A fourth wrote: “Fantastic effort from all of you, well done again.”

BBC Breakfast airs at 6am on BBC One.