Dancing on Ice 2020 star Ben Hanlin, 33, will compete for a space in the final with his skating partner Carlotta Edwards, 29, this evening. In the early stages of the show, the magician admitted his wife Briony encouraged Carlotta to be strict with him in a bid for him to win the show.

Speaking exclusively to Express.co.uk, Ben said his wife Briony is “fine” with him dancing with another female and said she is on friendly terms with her.

In fact, he said his spouse urged Carlotta to “tell him straight” when it comes to critiquing him on the show.

He revealed: “She’s been alright. Carlotta is married, we had Carlotta and Alex [her husband] over on day one.

“They get on and they message, she told Carlotta early on, ‘Just tell him straight, let him know what you’re thinking, don’t pander to him’. 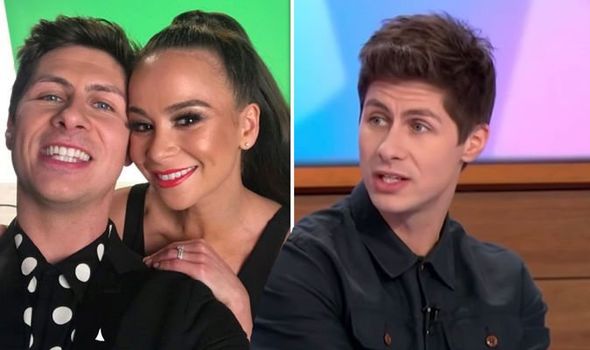 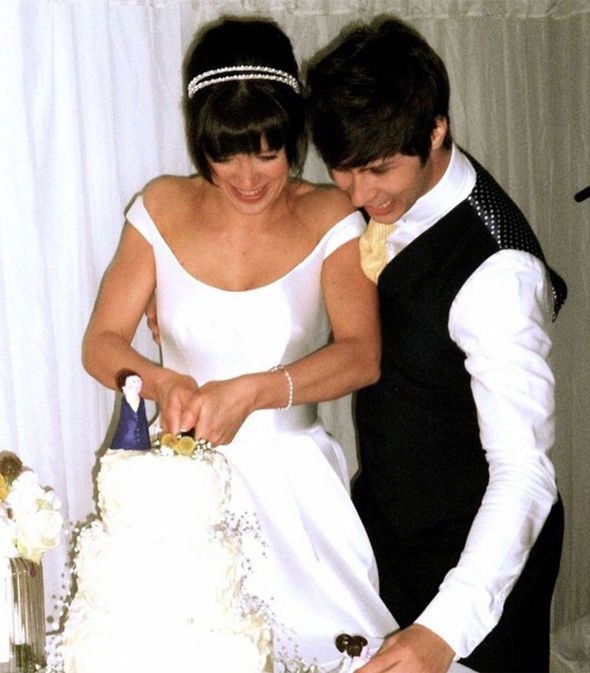 Ben tied the knot with his wife Briony in 2014.

Carlotte is married to Alexander Demetriou, who is also a professional skater on the show. 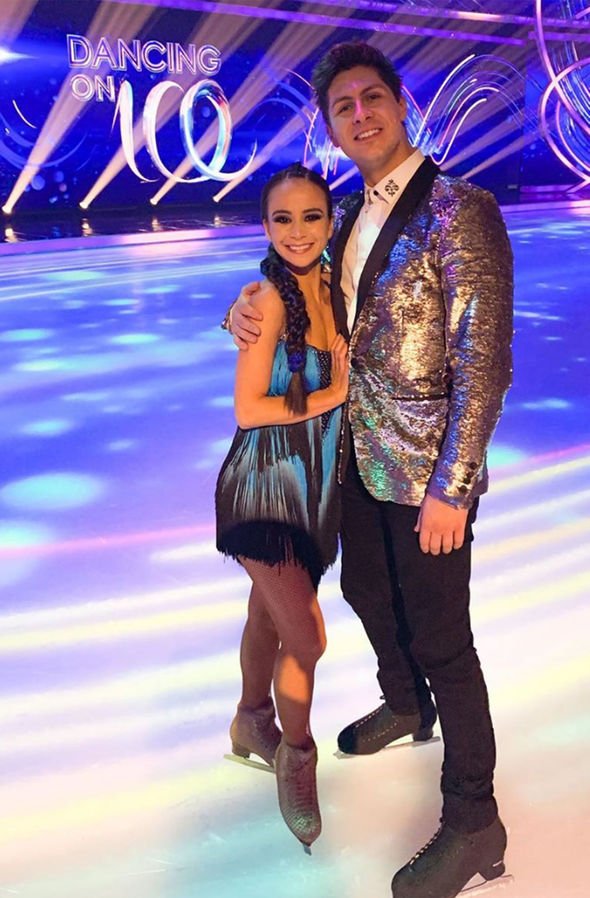 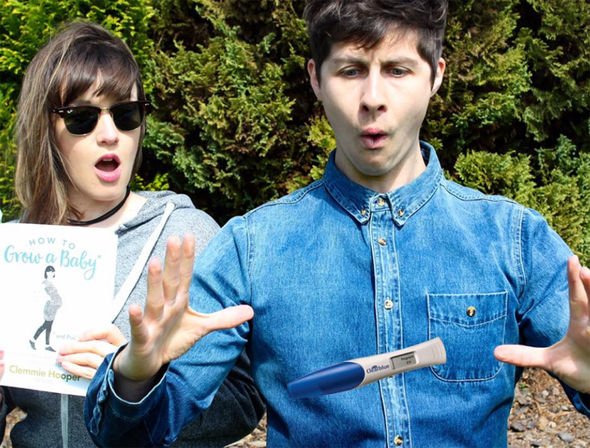 Tonight, the magician and his fellow contestants will perform two routines each.

For one of their performances, the contestants have chosen a song which has a personal meaning to them.

The Tricked star has chosen the song Lightning Bolt by Jake Bugg in a tribute to his wedding day.

“The idea is lets start the party and have a really fun day. 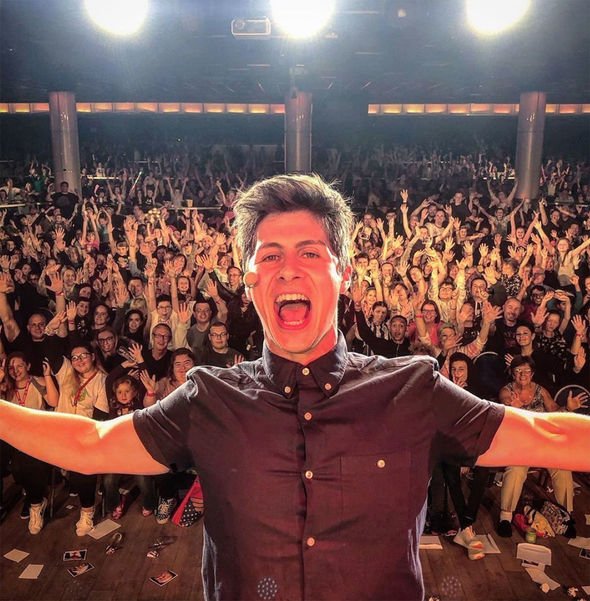 “For me, every time I play it, it puts me in a good mood and it’s just one of those songs that makes me feel good.”

Ahead of training for tonight’s performance, Ben went on to say a particular move with Carlotta has left him in pain.

“I always try to push it, because the judges have always commented on me having new things in my routine.”

Despite Ben’s efforts to win the show, the magician went on to say he believes the winner is already obvious.

He will compete for the win against Perri Kiely, Libby Clegg and Joe Swash.

He explained: “Perrie should win it because he’s the best, he’s unbelievable.

“There’s three of us now fighting for that second position, me, Joe and Libby.

“It was nice at the weekend the judges said I was the most improved.”

Away from the show, Ben is preparing for his tour which kicks off in Newcastle this September.

He said: “A lot of my magic is interactive so if you’re in the audience, at some point you’ll be a part of the show.”

Ben added fans will also be treated to some of his famous tricks as well as some new material.