Sir David Attenborough, 93, has addressed the exact moment he realised that the future of the Earth is at stake, as he filmed on a coral reef in 1998 for his programme The Blue Planet. The documentary filmmaker noticed that the coral he was accustomed to seeing had died and it left him “frightened” about how the Earth will continue to survive going forward.

David recalled: “I was diving on a coral reef [in 1998, while filming the landmark BBC series, The Blue Planet].

“I slipped into the water thinking I would see what I was accustomed to seeing, but instead, I saw a white cemetery of coral that had simply died… That was truly frightening,” he added to this week’s Radio Times

The coral reef’s decay is the result of an average rise in sea temperature caused by global warming.

In his upcoming film A Life on our Planet,  David begins by showing viewers around the Chernobyl nuclear power plant. 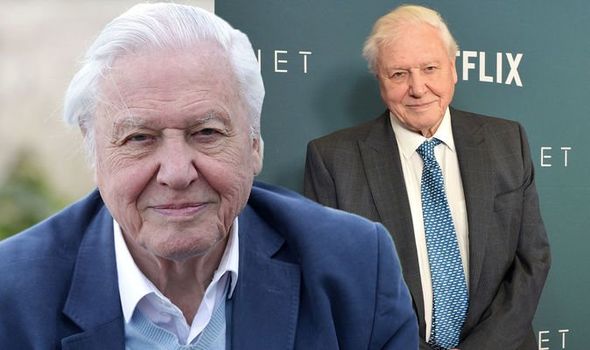 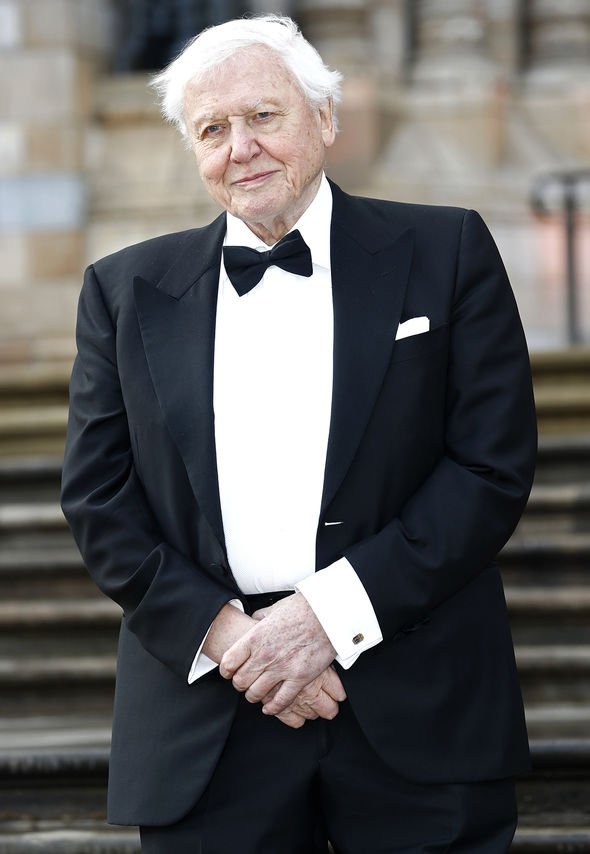 The deadly explosion in 1986 happened after a safety test, which David has called “the most costly mistake in the history of mankind”.

The climate change activist sees the plant as a symbol of what is happening to our world.

David explained: “Bad planning and human error – it, too, will lead to what we see here (at Chernobyl).

A Life on our Planet will show David’s travels and document the scale of humanity’s impact upon nature. 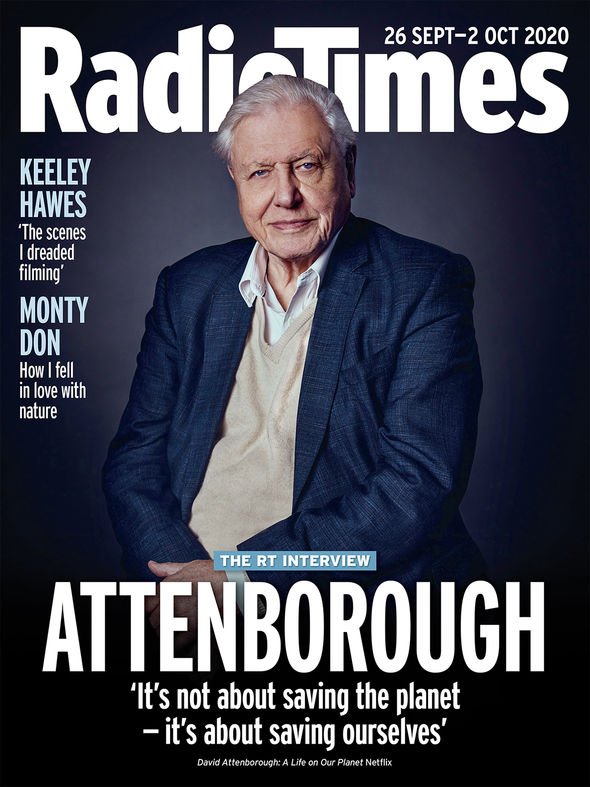 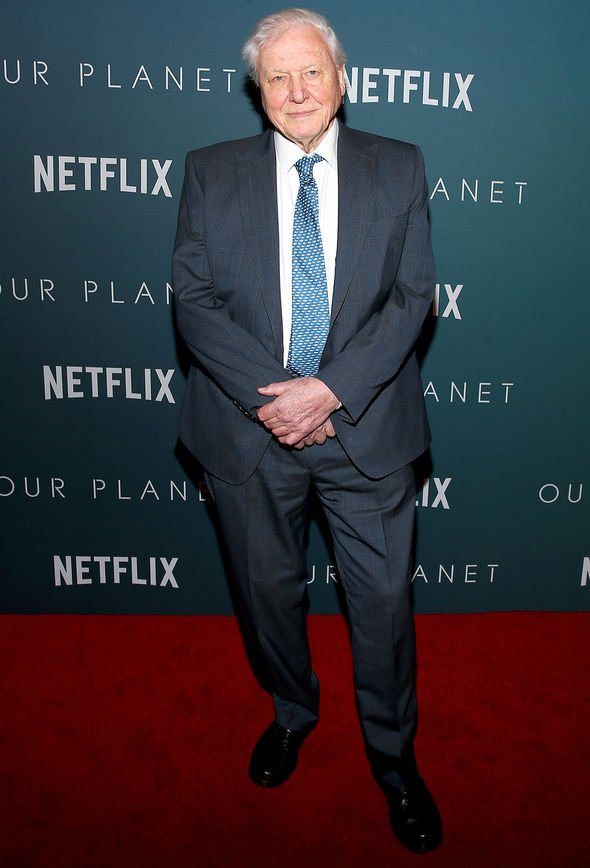 The documentary, which will air on Netflix in October, is considered the humanitarian’s most personal project yet.

Produced by the World Wide Fund for Nature and Silverback Films, the film shows David reflecting upon his career and “the devastating changes he has seen”.

The documentary maker told The Sun: “Humanity is at a crossroads. The natural world is under serious threat and the consequences could be apocalyptic.

“I have had an extraordinary, fortunate life. I have worked for 60 years making natural-history films.

“It so happens, during those years there have been greater changes in the relationship between man and the natural world than for 1,000 years.”

David told the publication that he advises the public to consider how they dispose of waste going forward.

He explained “Being wasteful, that is the real sin. We are astonishingly wasteful.

“I remember my dear father-in-law coming back in the middle of World War Two from America, appalled he had seen an ­American stubbing out his cigarette on a half-eaten steak.

“There are simple things like the use of power — putting a light on when you don’t need it.”

Although the star often travels, he is always mindful of his carbon footprint and prefers working in basic conditions when abroad.

Read the full interview in this week’s Radio Times – out now.