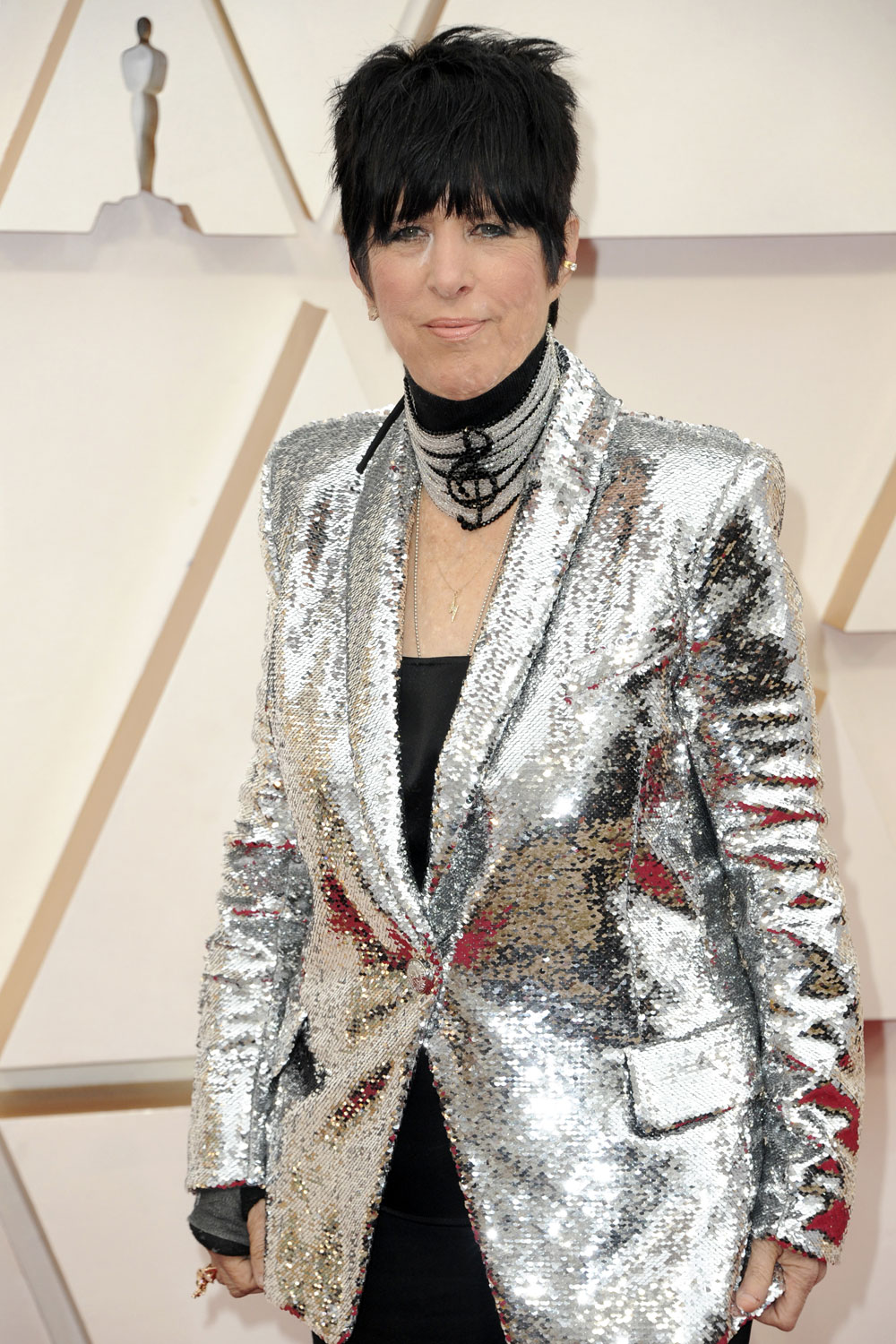 I’m not a vegetarian or pescatarian and before I became allergic to red meat (from a tick bite) I would eat steak and burgers. However this story is still getting me a little choked up. You probably heard about the 40 cows who escaped from a slaughterhouse in Southern California last Tuesday in the town of Pico Rivera. Until I read this story I didn’t know that, as of Thursday, 38 of the cows had been corralled and returned. One, which charged a family, had been shot. There was still one cow on the loose at that time. Grammy-winning songwriter Diane Warren arranged for that cow to live out its life in an animal sanctuary. I know Warren as she’s been nominated for an Oscar for songwriting an impressive 12 times. I didn’t she was also an animal activist. When Warren heard about the last cow which had not been captured, she reached out to have it saved.

Diane Warren… contacted the city of Pico Rivera and arranged to have the cow sent to Farm Sanctuary – a nonprofit animal welfare organization with a location in Acton, California – Warren and city manager Steve Carmona told the Associated Press.

“Cows are very smart, empathetic animals. I mean, they knew there was a door open,” Warren told the outlet about learning of the cows’ slaughterhouse escape. “This morning, I woke up, and I saw there was one cow that hadn’t been caught yet – and they’re trying to catch her and getting close to her. I saw her crying out, and I couldn’t unsee that…”

Per the AP, city manager Carmona said the area’s City Council permitted him to discuss with the slaughterhouse owner what to do with the remaining cow once the animal was caught and after Warren became involved.

The transfer to the sanctuary, however, depended on a state agriculture health check, the outlet reported…

Eventually, the state cleared the cow that captured Warren’s attention, and the animal was sent to Farm Sanctuary. The songwriter posted on social media after the successful rescue writing, “I had to do something,” alongside what appears to be a screenshot of an email statement announcing that she and local activist Simone Reyes were responsible for the animal’s “happy ending.”

“This whole thing, it’s so heartbreaking,” Warren added to the AP. “Right now, I’m calling it a good moos. A little good moos when there’s so much stuff that isn’t good news. So that was just a little bright spot today.”

Simone Reyes, a singer, actress and activist, is also credited as helping save this cow. And the sanctuary organization credits Joaquin Phoenix for helping fund them.

I like how Warren framed the situation as “a little good moos.” She also said that she’s saved other cows and that “this feels like a special cow… like she represents all cows wanting to be free.” I live in a rural area where there are plenty of cows and they do seem to be gentle creatures. When I ate meat, I tried to eat locally sourced free range beef. If you’re a red meat eater and you have the means to eat local, you should. I’m a little surprised that only one of these cows was saved and assume it was a PR move by the slaughterhouse owner. Still, it’s something. Maybe some of our meat-eating readers could eat an Impossible or Beyond Burger instead of a regular one in these cows’ honor. 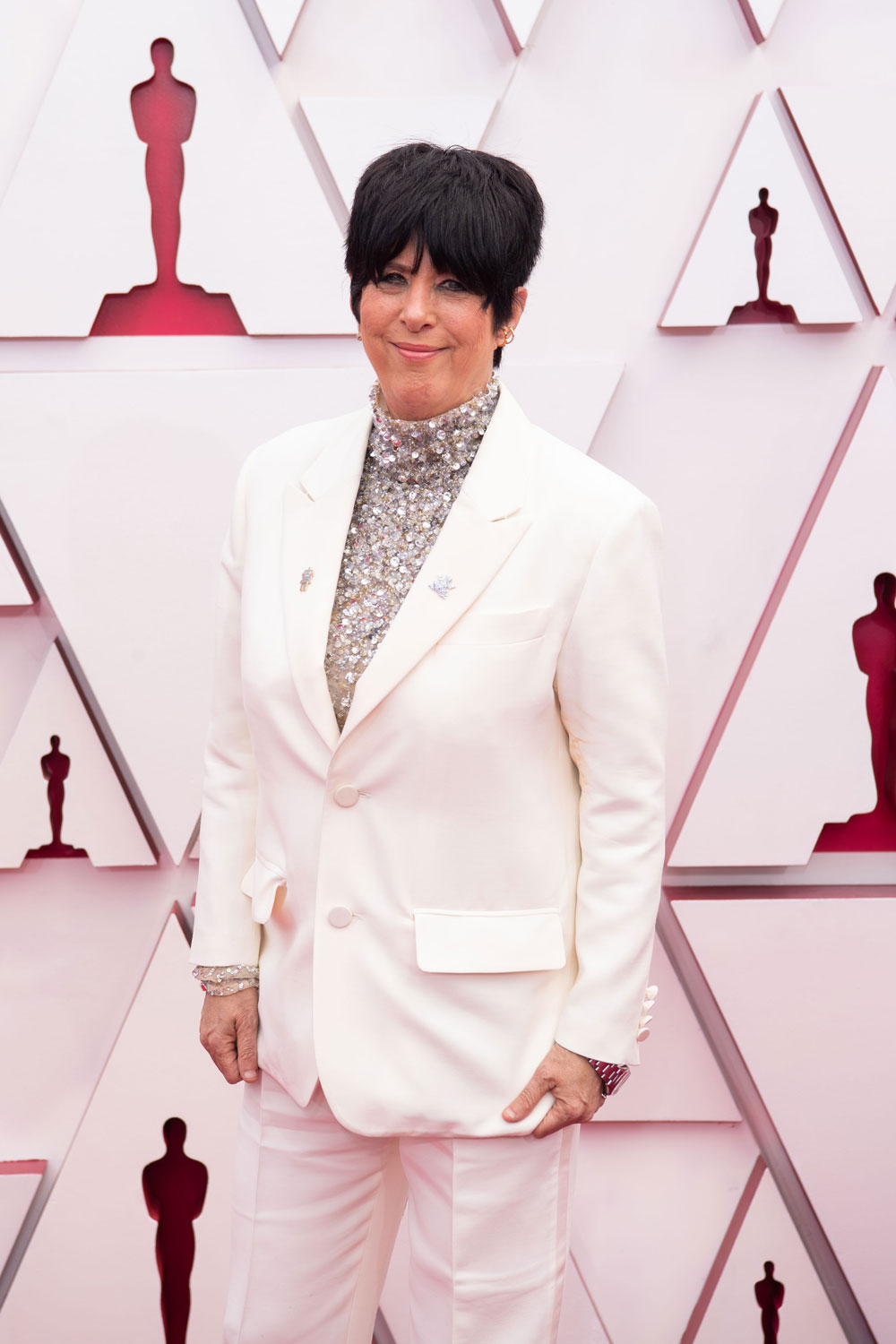 Related posts:
June 28, 2021 Celebrities Comments Off on Diane Warren saved one of the cows that escaped from the slaughterhouse
Celebrity News:
What Is Offset's Real Name?
How Did Courteney Cox Meet Boyfriend Johnny McDaid? What Is Their Age Difference?
It Was Love at First Sight When Track Athletes Tara Davis and Hunter Woodhall Met at Age 16
Scooter Braun Officially Files For Divorce From Yael Cohen – & Already Has A Prenup In Place!
OMG! Prince William Is Also Writing a Book After Harry's Memoir News
Recent Posts