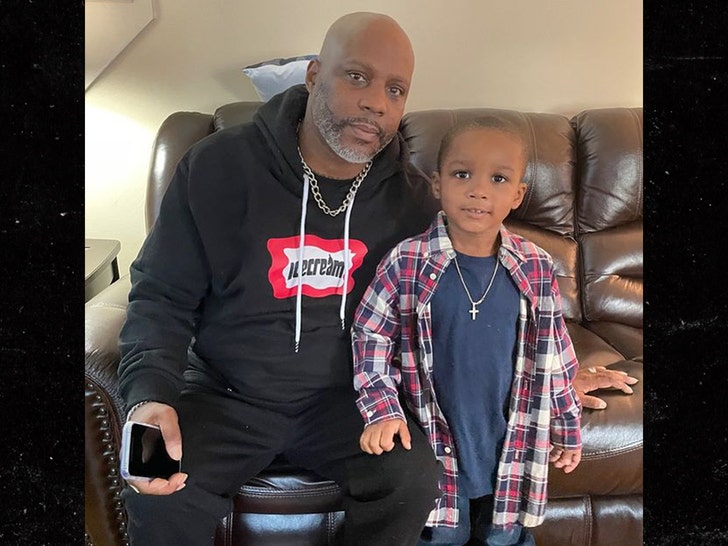 DMX‘s first posthumous album is going to be named after his youngest son — something that had been in the works before he passed … and it’s now happening thanks to a longtime collaborator.

The CEO of Ruff Ryders Inc., Joaquin Dean, tells TMZ, X’s newest album — the first to hit shelves since his passing — is going to be titled “Exodus” … but fans might not have realized it was an idea X had kicked around at length before he died. 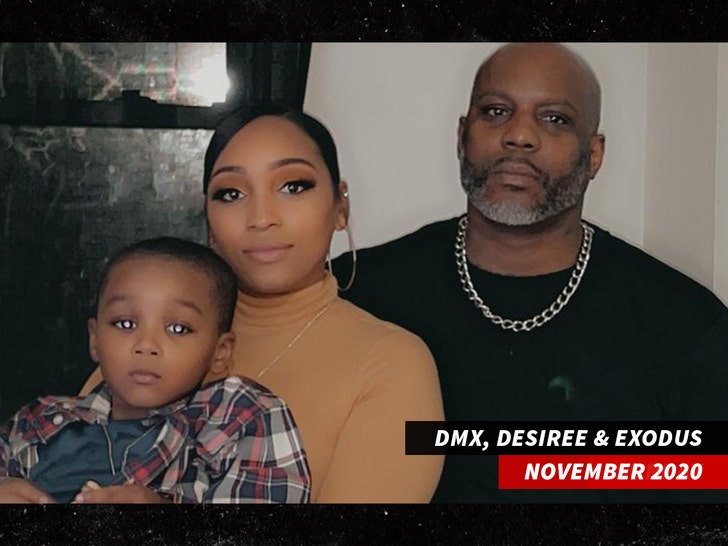 We’re told DMX had been working on this album for the past year … as he was growing closer and closer to his 4-year-old, whom he shared with his widowed fiancee, Desiree.

Dean says X had expressed to his lifelong friend Swizz Beatz — who helped produce “Exodus” — he wanted to name the project after his boy. So, to fulfill that wish, Swizz made the call to honor X’s wish.

In addition to the title, there are two tracks on the album that reference X’s relationship with his son — including a track called “Exodus Skit” and “Letter to my Son (Call Your Father).” “Exodus” also happens to be the final tattoo DMX got before his passing.

Dean tells us there are planned “ryde outs” for the album release — where people will be hitting the streets in all sorts of vehicles to pay tribute to the late rapper … much like they did when they brought his casket to Barclay’s Center during his memorial.