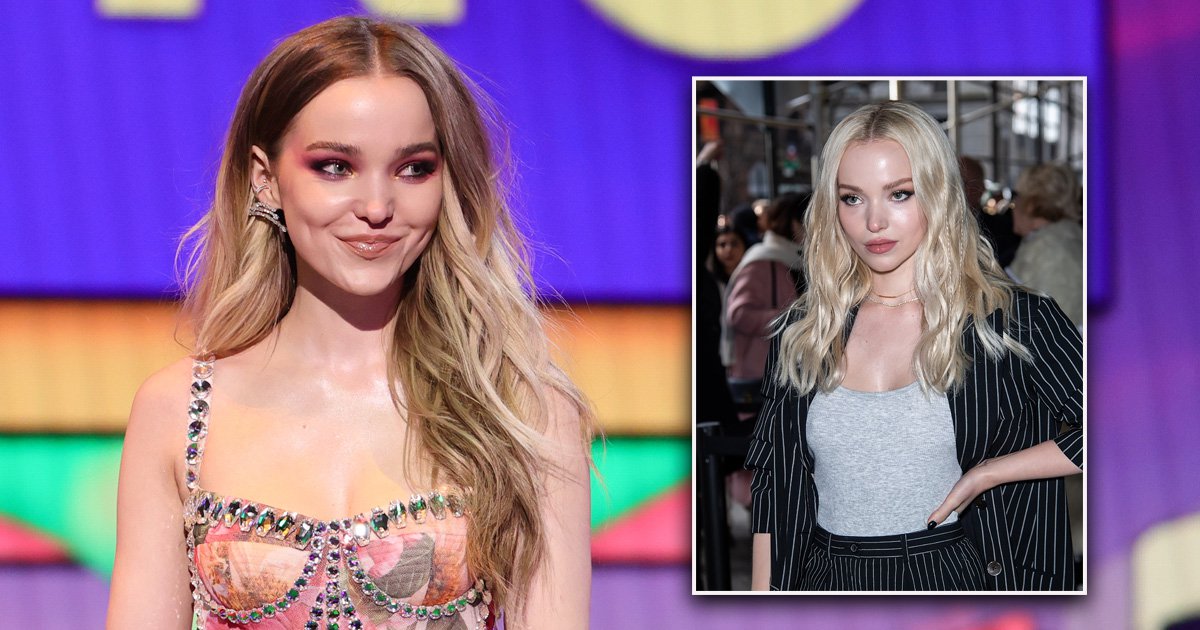 Dove Cameron feared coming out as she was worried she wouldn’t be accepted by fans.

The actress, 25, came out as bisexual during an Instagram Live session last year.

And, while the Liv and Maddie star was nervous at first, she’s glad she can be an inspiration to her fans.

She told Gay Times: ‘I was never confused about who I was. I felt like I wouldn’t be accepted and I had this strange narrative that people wouldn’t believe me.

‘I hope it helps, that’s why I came out,’ she added. ‘It felt like something that I could never talk about. I feel like the industry has changed a lot in terms of having room for people with platforms to be human and not to be picked apart.’

The US star concluded: ‘I was really nervous to come out and, one day, I dropped it because I was behaving like somebody who was out and I realized I wasn’t.

‘When you are who you are, you assume people see that and then you realize, “No, I have to come out otherwise people aren’t gonna know.”’

Dove previously dated actor Thomas Doherty but she confirmed in December they had split after four years, telling fans they remain friends.

The Descendants actress, 24, who met Thomas on the set of the second movie in 2016, shared a statement on her social media accounts to tell fans the couple split in October.

Fans had suspected the couple were no longer together after they were last spotted together in August.

Dove wrote: ‘Hi all. We know there have been some rumours and confusion lately about the status of our relationship and we wanted to set the record straight.

‘In October, Thomas and I decided to part ways. The decision was incredibly difficult, but we still have love for each other, and will remain friends.

‘Thank you for allowing us our privacy in this time.’

Related posts:
May 29, 2021 Celebrities Comments Off on Dove Cameron was scared to come out as she feared people 'wouldn't believe her'
Celebrity News:
Kim Kardashians Daughter Chicago Gets Caught Trying To Sneak Off With Mommys Designer Bags
Britney Spears wants freedom: What is conservatorship? Why would someone need a conservator?
Snooki Sounds Off on Angelina Pivarnick & Chris Larangeira: Theyre So Messed Up!
Courteney Cox Struggled With Long-Distance Relationship, Ruled Out Zoom Intimacy
President Trump Challenges Election Results, Targets PA's Mail-in Ballots
Recent Posts