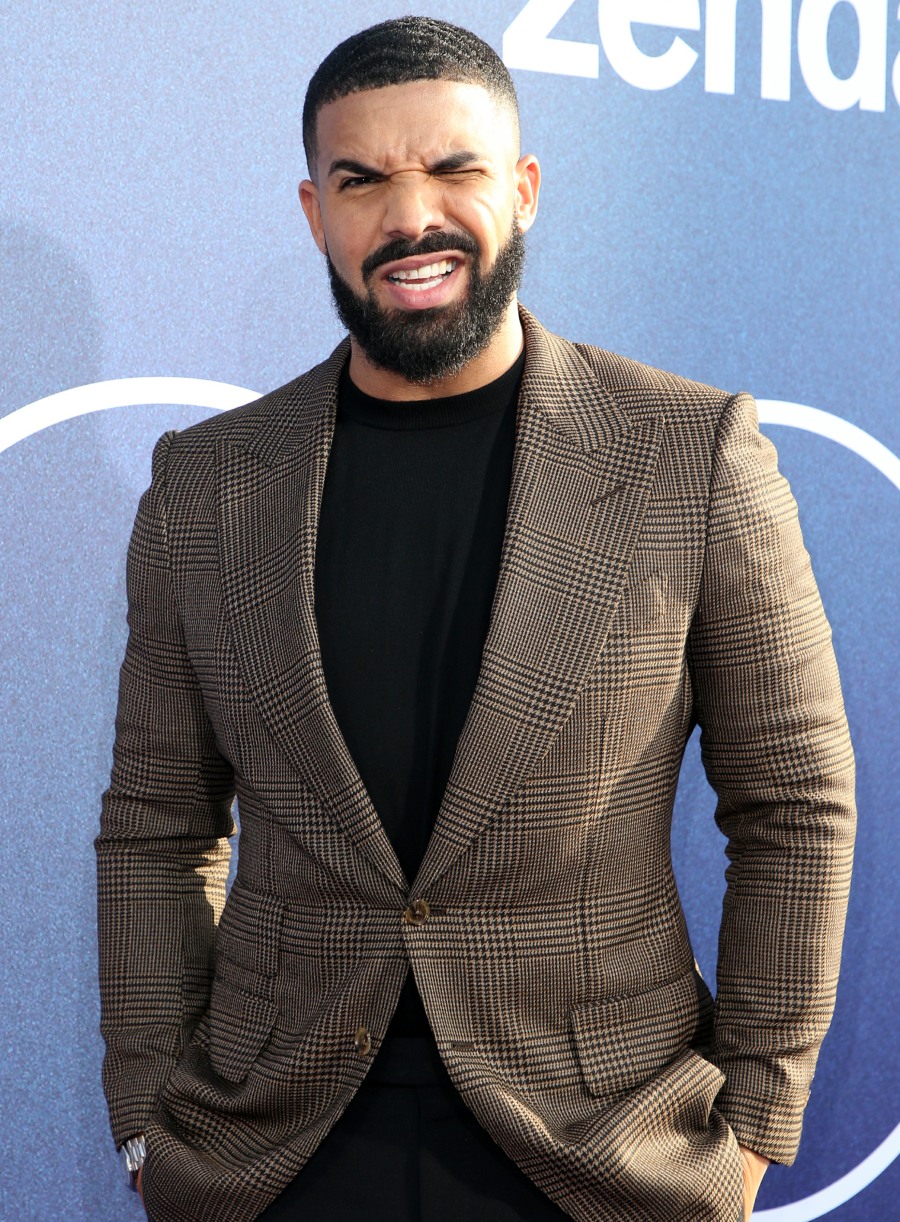 In 2018, a rap beef exploded all over the media and social media. Drake and Pusha T were engaged in some random beef at first, with Drake seemingly going after Pusha out of nowhere. Then Pusha thought about it for a minute, went back to the studio and came out with “The Story of Adidon,” which escalated the beef to next-level man drama. Pusha revealed that Drake had a secret baby-mama and secret baby (which had long been rumored) and that Drake was waiting to reveal this whole-ass child for promotional purposes. Pusha also called Drake a deadbeat dad and something about how Drake made a fuss about paternity tests. The child was Drake’s and Drake took a while to give his baby-mama any child support, basically.

I shared my theory of how Pusha played Drake and Drake fell into his trap. I also believed the rumors that rap heavyweights (the godfathers) had to get involved and make peace between Pusha and Drake so the war didn’t escalate even further. Drake eventually came clean (lyrically) about his son and Drake has said very little about Pusha T since then. But… Drake will say some sh-t about his baby-mama, I guess.

Some fans are in their feelings over new Drake lyrics. On Saturday, the Canadian rapper, 33, debuted two songs as a surprise to his loyal listeners, one called “Chicago Freestyle” and the other “When to Say When,” the latter of which featured one particular line that listeners took issue with.

“Baby mama fluke, but I love her for who she is,” he raps in the track, referencing Sophie Brussaux, with whom he shares 2-year-old son Adonis.

Music fans sounded off on Twitter, sharing their reactions to the seemingly dismissive lyric.

Most of the tweets about this are too much to embed! But I like the one below, because it summarizes my feelings. Sophie kept Drake’s secret, she calmly supported herself while pregnant and in Adonis’s first months, and waited for Drake’s paternity tests to come through. Drake wanted to have unprotected sex with a woman without any consequences and he thinks SHE is a “fluke.” Bruh. Maybe this sh-t is a lot darker though – maybe he considers Sophie a “fluke” because she’s NOT some 17-year-old pop star or 15-year-old actress. Maybe he considers Sophie a fluke because he didn’t groom her from a young age. Ugh. God this is gross. 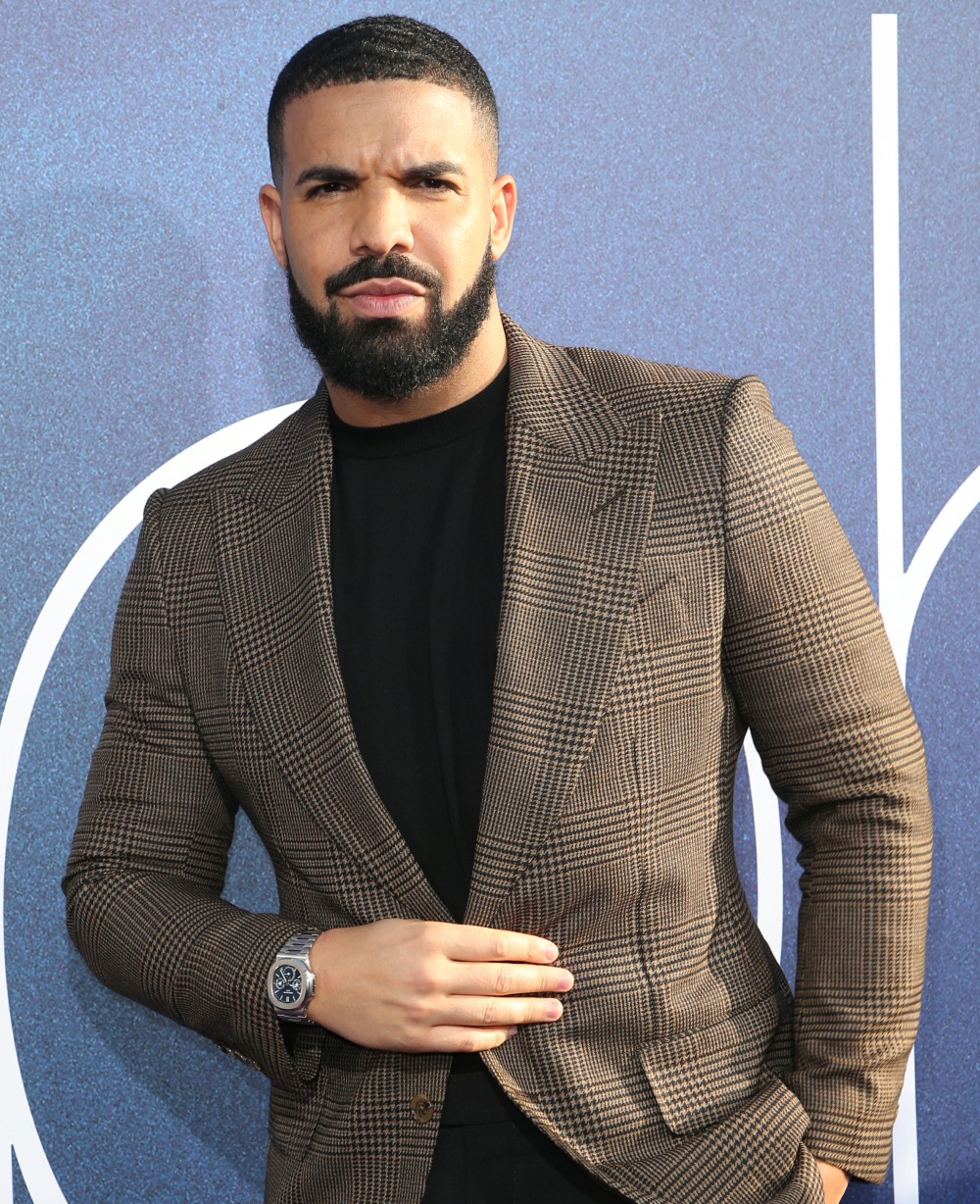