Edwina Currie returns to our screens tonight for another episode of Pilgrimage: The Road to Istanbul. Tonight’s episode sees the celebrity pilgrims in the final leg of their journey across Bulgaria and into Turkey.

How did she meet husband, John Jones?

Edwina is said to have met her husband John Jones while he was a detective in the Metropolitan Police.

Edwina first met John in 1999, when she interviewed him as part of her BBC Radio Five Live, Late Night Currie show.

She told the Mirror: “There’s a great story to how we met.

READ MORE
Edwina Currie husband: Is Edwina married? Who is her husband? 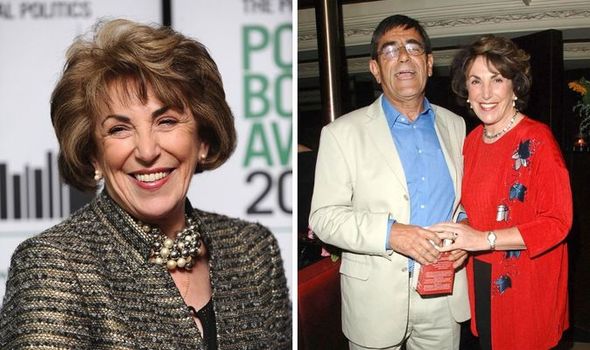 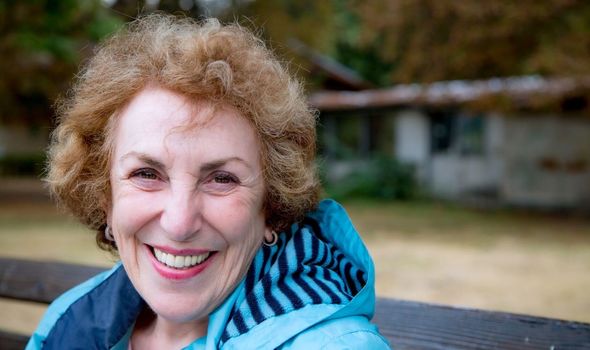 “John was a ­detective in London, and I ­interviewed him over the phone for my radio show.

“I asked him if he’d lost control of the streets of ­Brixton because there’d been some ­shootings – but I also asked him out to lunch.”

She added when she saw him in person; she thought: “I wouldn’t mind being ­arrested by you.” 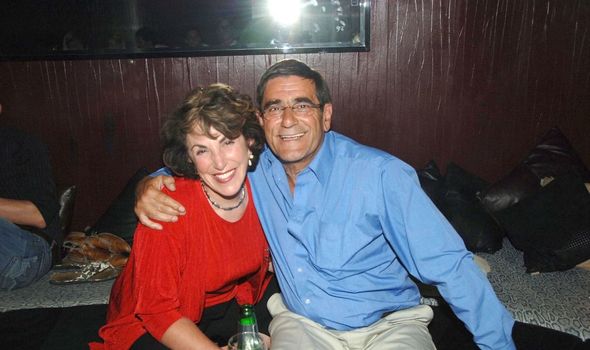 In an interview with the Guardian in 2017, Edwina said her most treasured possession was her husband, John.

However, Edwina revealed the greatest love of her life had to be her children.

She said: “Most people who know me would say me, but actually I think it’s my children.”

Together the couple has a combined family of four sons and two daughters.

But Edwina has said in the past she wants to spend more time with her grandchildren. 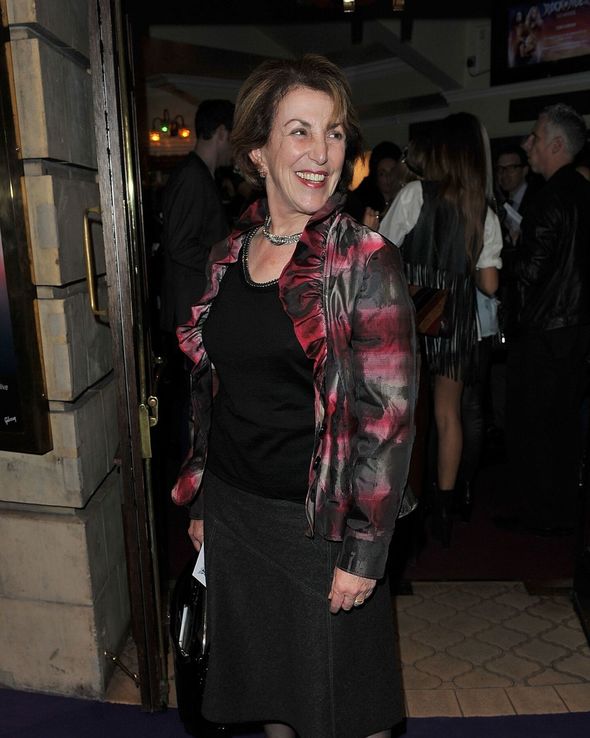 In a 2012 interview on her family values in the Guardian, Edwina said: “I ‘do’ family far more, and I love it.

“I’m a matriarch at the top of a growing pyramid.

“I want them to do certain things, read books, go to choir practice. And not just to do – but to strive for excellence.

“We have both achieved something in much-maligned public service, and we hope the next generations will do even better.”