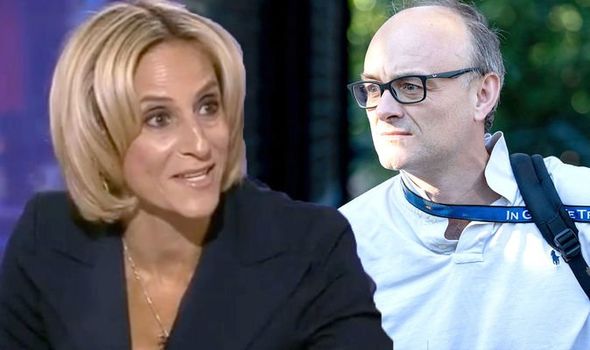 Journalist Emily Maitlis, 49, has shared how she received a text message of “support” from Dominic Cummings, Prime Minister Boris Johnson’s political adviser, after she said he had “broken” the lockdown rules on an episode of BBC’s Newsnight. The presenter said it was “surreal” hearing from him.

In a new interview with Tatler, Emily detailed their correspondence: “[Dominic Cummings] sent me a text of support.

“It was peak surreal getting a message of support from him in the middle of all the crazy stuff.”

The BBC favourite went on to discuss the public response she received after her appearance.

“I think that was the biggest I’ve had – more than Andrew, more than anything. 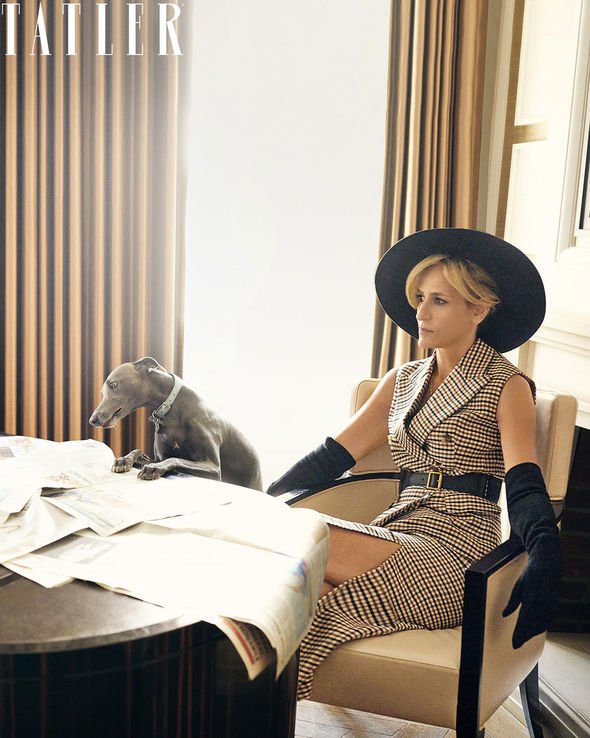 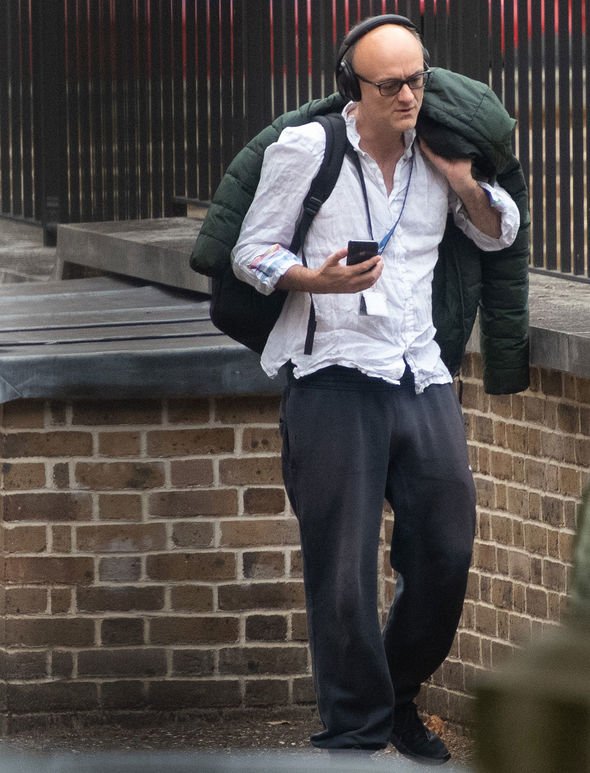 “I was overwhelmed by it; I wasn’t expecting such a flood of warmth.”

During her Newsnight episode, Emily said Mr Cummings had “broken the rules” when he travelled from London to Durham during lockdown with his family.

Emily said at the time: “The country can see that, and it’s shocking the Government cannot.”

After the journalist’s interview, the BBC shared a statement to announce that Emily’s introduction didn’t meet their “standards of due impartiality”. 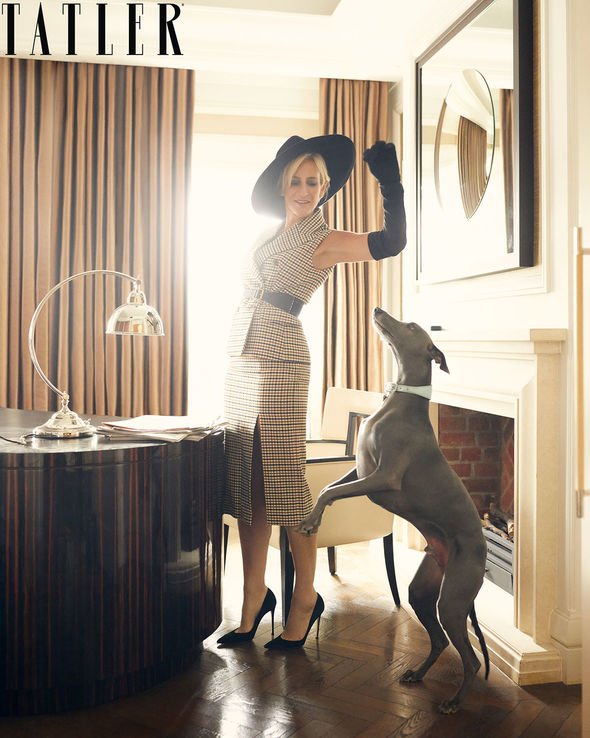 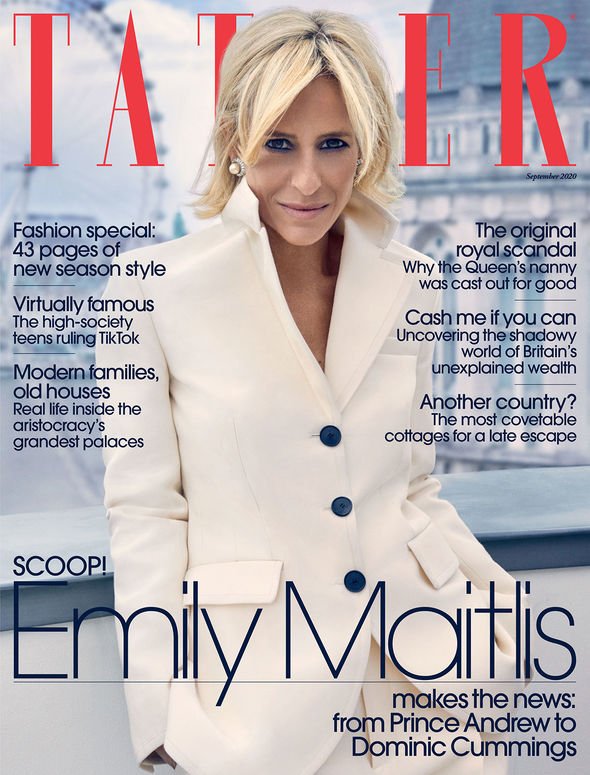 The statement read: “We’ve reviewed the entirety of last night’s Newsnight, including the opening section, and while we believe the programme contained fair, reasonable and rigorous journalism, we feel that we should have done more to make clear the introduction was a summary of the questions we would examine, with all the accompanying evidence, in the rest of the programme.

“As it was, we believe the introduction we broadcast did not meet our standards of due impartiality.”

See the full feature in the September issue of Tatler available via digital download and newsstands from July 30. https://www.tatler.com/