Fiona Bruce, 55, recently celebrated her 13th series on Antiques Roadshow following her debut on the show in 1998. The small-screen star has now revealed a moment which has stuck out in her mind the most.

The BBC programme has a long-standing tradition of revealing the true worth of items found in lofts or family heirlooms handed down through the generations.

Fiona recalled a particular story from an owner who brought in letters from World War Two, which delivered no financial reward but instead brought heartfelt emotions.

In a new interview with Radio Times, the BBC presenter admitted it was one of her “favourite” stories during her 22 years of being on the programme.

She explained: “I’m all about the story. And the stories I remember tend to be the ones of sorrow, or family history, or revelation of the self. 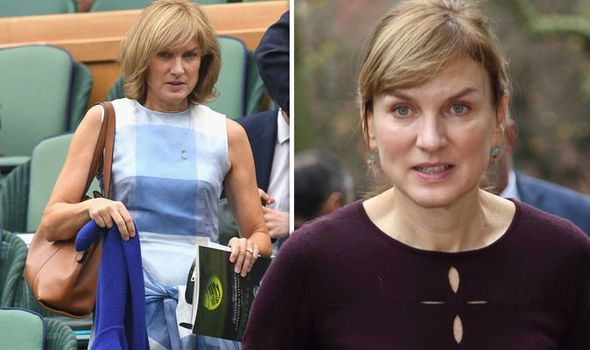 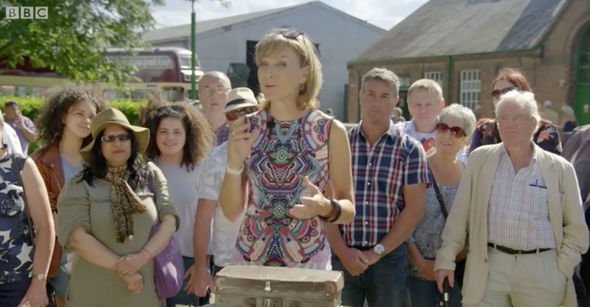 “My favourite is of a man who brought letters from his late father written in World War Two.”

Fiona explained it was later revealed that the soldier was in fact a prisoner of war, which was not known by the owner of the letters.

“They [the letters] were tied up with string, and when he opened them, he learnt for the first time that his father had been a prisoner of war, and quite badly injured,” the Antiques Roadshow host explained.

“This man said, ‘My dad would never play football or cricket with me, not because he didn’t want to, but because he couldn’t. I never knew he went through these awful times.’” 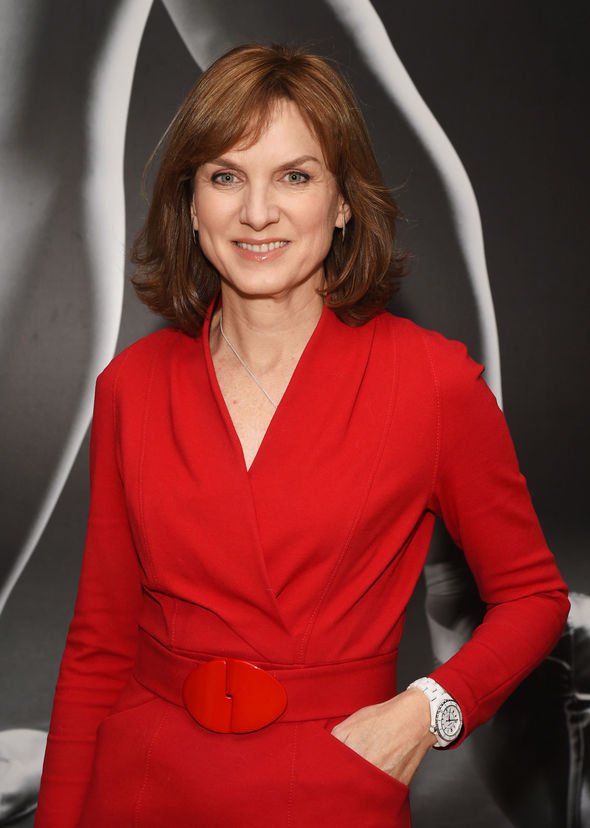 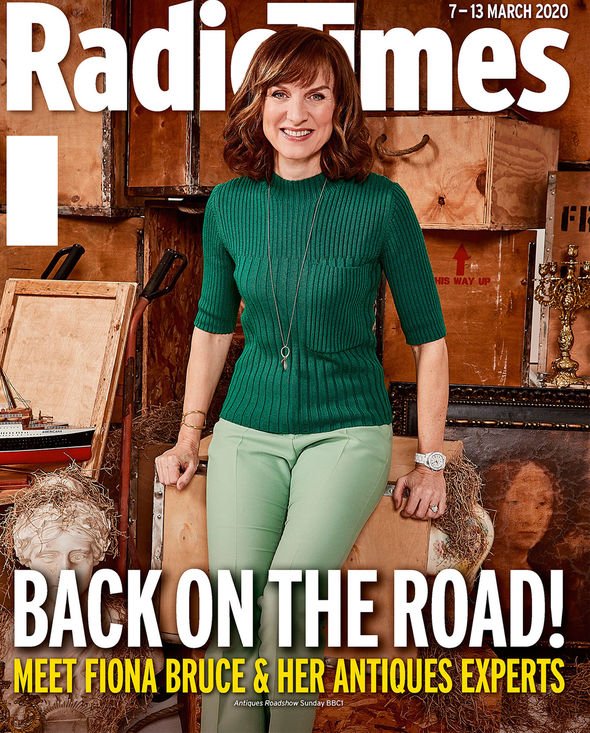 Fiona added: “The letters had no financial value at all, but it was so intensely moving.”

Meanwhile, the Antiques Roadshow host has had a career in television which has spanned over 25 years.

Fiona is also a host of Question Time, formerly presented by David Dimbleby after he held the top spot for 25 years.

The BBC presenter spoke about the time she took the reins from the veteran broadcaster David and added she was “terrified”.

DON’T MISS…
Bill Turnbull ‘in tears’ as he speaks on wife’s struggles ‘Horrible’[LATEST]
John Cleese offers fans a chance to meet him but at a hefty price[VIDEO]
Hairy Bikers’ Si on scary moment with Dave: ‘Never going to see him‘[INTERVIEW]

When quizzed on the debates programme, she divulged: “I was absolutely terrified. I’m used to doing a lot of live broadcasting.

“And I’ve done some reasonably challenging things over the years but when I did my first Question Time there was a moment – in just the first few seconds – where I reached for the glass of water in front of me.”

She continued: “My hand was trembling so much, I thought, ‘I’m going to spill it.’ I put the glass back down.”

But after having a few words with herself, Fiona told herself to “get a grip” or “this whole thing is going to go terribly wrong”.

Fiona added: “Question Time had been on my fantasy bucket list for some time. Of all the jobs in broadcasting that’s the job I knew I wanted to do.”

Antiques Roadshow airs Sundays at 8pm on BBC One.

You can read the full interview with Fiona Bruce in this week’s Radio Times out now.