Francis Wilson, 71, has taken aim at current weather presenters in media claiming channels now give the job to “anybody”. The veteran meteorologist presented the forecast on BBC Breakfast from 1981 until 1992, and then moved on to Sky News until 2010.

All they have to do is stand there

The former weatherman said the progression in modern graphics has led to more emphasis on the “most attractive” person getting the job.

Speaking to this week’s Radio Times, he said: “Today, modern graphics are so good you could give them to anybody and they would do a reasonable job of it.

“All they have to do is stand there, point and say, ‘Look, folks.’

“A channel might think they don’t need to employ an expert to present the weather and in the rush to get the most attractive face, overlook the fact that he or she doesn’t actually know what he or she is talking about.” 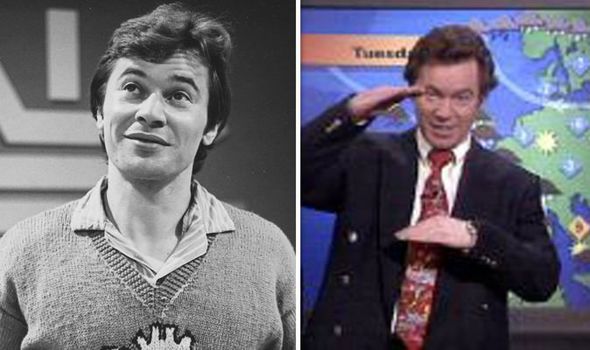 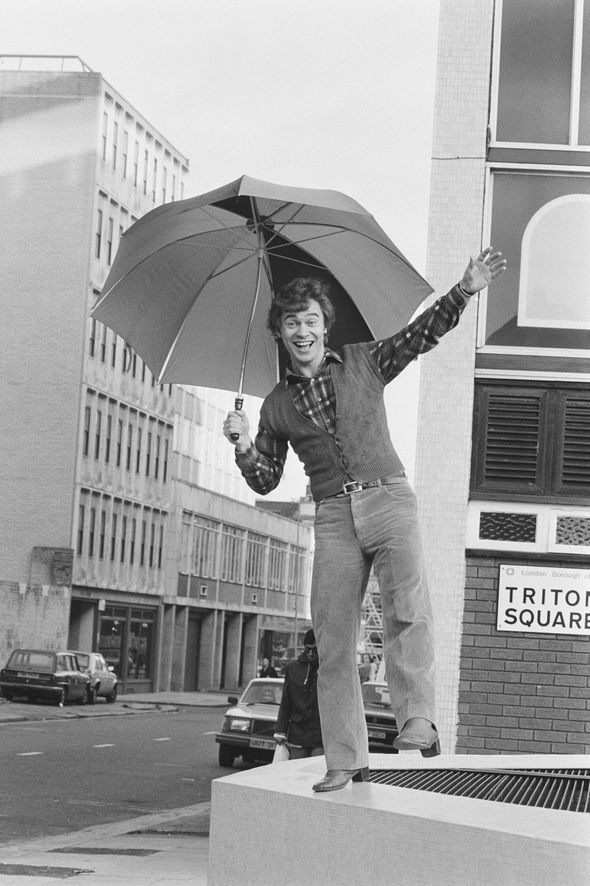 Francis highlighted there is no greater need for presenters with a “real meteorological understanding”.

He said the need for well-educated climatologists is rising because of potentially life-threatening events caused by global warming.

“I’d go further and say that there is a moral obligation for weather presenters, when there is a serious and significant weather event, to say that this kind of intensity is entirely consistent with what we expected to happen – because of the man-made rise in temperatures,” he explained. 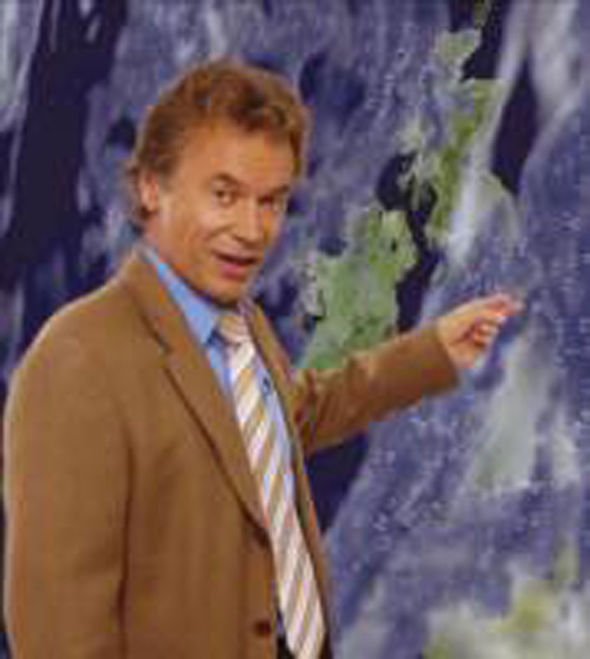 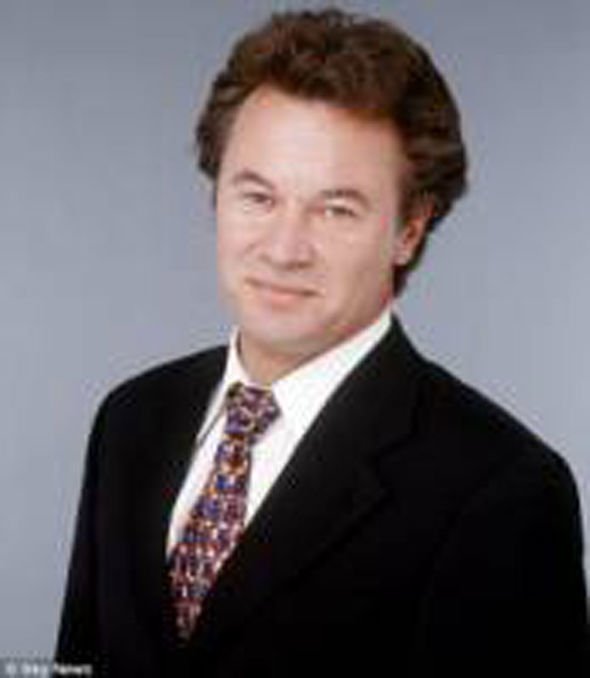 “That way, viewers won’t lose sight of the fact that they can actually do something about it.”

Francis went on to explain that there is a “tricky balance” between dismissing viewer concerns over extreme weather conditions.

He said: “It’s common sense that lightly dismissing a viewer’s concerns is wildly inappropriate when large areas of Yorkshire, the Midlands and Wales are underwater.

“But we also need to be confident that the presenter knows what they are talking about.”

Francis recalled an incident when he first started presenting where he heard news of a big storm coming in from the Atlantic after it hit Ireland.

He said he was able to explain the weather because he was a chartered meteorologist and member of the Royal Meteorological Society.

The climatologist also recollected the famous BBC lunchtime report on 15 October 1987, when Michael Fish “dismissed the concerns of a viewer” regarding a hurricane.

However, that evening later became known as the Great Storm of 1987, the worst in Britain since 1703. 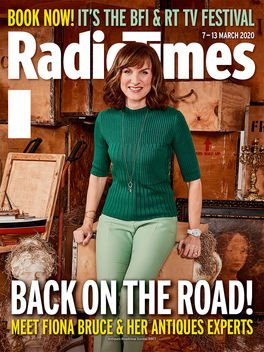 The storm caused 18 people to lose their lives and around 15 million trees were blown over.

Francis’ comments come as the UK is in the midst of severe flooding caused by Storm Ciara, Dennis and Jorge.

According to the Met Office, an average of 202.1mm of rainfall fell last month, surpassing records for February 1990 when 193.4mm fell.

Read the full interview in Radio Times- out now.