The news of Gigi Hadid’s pregnancy has set the internet ablaze at the end of April. After reports that Hadid and her boyfriend Zayn Malik were expecting their first child, the Hadids didn’t wait too long to speak out about it. First, Yolanda Hadid reportedly confirmed the pregnancy rumors were true to the Dutch TV program RTL Boulevard on April 29. Then, Gigi waited all but a day to confirm them herself, along with what she’s craving. Gigi Hadid revealed her pregnancy craving in a Tonight Show interview and it’s not what you might guess.

Hadid took to a remote episode of The Tonight Show with Jimmy Fallon, confirming the rumors shortly after her mother did. “We wish we could’ve announced it on our own terms," she said, "but we’re very excited and happy and grateful for everyone’s well wishes and support." This will be Hadid and Zayn Malik’s first child together.

When Fallon asked her about her birthday, she ended up revealing her biggest pregnancy craving. The model turned 25 on April 23, spending it with her family. "In the morning, my family brought out an everything bagel cake," the model said. She continued, "[it] already blew my mind, because my cravings have been everything bagels." Hadid said she eats one every day. "I was already like so excited that my birthday cake was an everything bagel," she told Fallon.

But it turns out that the cake wasn’t a bagel after all. "But then, I found out that Buddy, The Cake Boss, had made my cake," she said. The cake was decorated to look like an everything bagel. "It was actually a cake. It was marble cake with chocolate buttercream and then chocolate chip buttercream inside. It was my favorite."

Had the sweetest day celebrating my 25th birthday with my quarantine family, who made it so special for me, along with all the love I felt from all over the world! Thank you to everyone for the birthday messages, I carried you with me yesterday!! ?? I am grateful and lucky that my family and friends -near and far- are healthy and safe, and although I missed loved ones I wish I could have celebrated with, know that these times will make us even more grateful for togetherness to be had in the future ! I will never forget my 25th bday! +++The icing on the perfect quarantine bday was finding out my surprise everything-bagel-cake was made by the one and only Cake Boss @buddyvalastro who I have watched for over a decade. I CRIED REAL TEARS! BUDDY! This is a dream come true. I can’t believe you made this cake for me while the bakery is closed. It means more to me than you know, and when we hopefully meet some day you will truly know that there almost isn’t an episode I’ve missed. 10/10 would be a Carlo’s intern whenever needed. ? Grateful, honored, your biggest fan. ?????

Apparently, Hadid is a huge fan of Cake Boss star Buddy Valastro. She’s watched the show so much she even did a full impression of the expert baker’s introduction for the reality show. "I love him, and I don’t know if it was like, my hormones right now, or just like quarantine emotionalness," she joked, continuing, "I cried every five minutes for like any hour." The fact that Buddy made her cake touched her. "I couldn’t stop crying with happiness, I’m honored he’d make me a cake during quarantine," she said.

Us Weekly‘s initial news that Yolanda reportedly confirmed the pregnancy to RTL Boulevard, hinted Hadid may be due to have her baby in September. “I’m excited to become [an] Oma in September," Yolanda reportedly said. "We feel very blessed.” The model and her family have yet to confirm the baby’s sex, but on April 29, TMZ and Entertainment Tonight reported that the couple will be having a girl.

Right now, though, Hadid is enjoying her time at home with her family. "I’m trying [to be present]," she said to Fallon. "Especially during this time — it’s a nice silver lining to be able to be home and together and really experience it."

Fans will have to stay tuned to find out more about how Hadid’s pregnancy is going. In the meantime, Hadid will stay munching on those everything bagels. 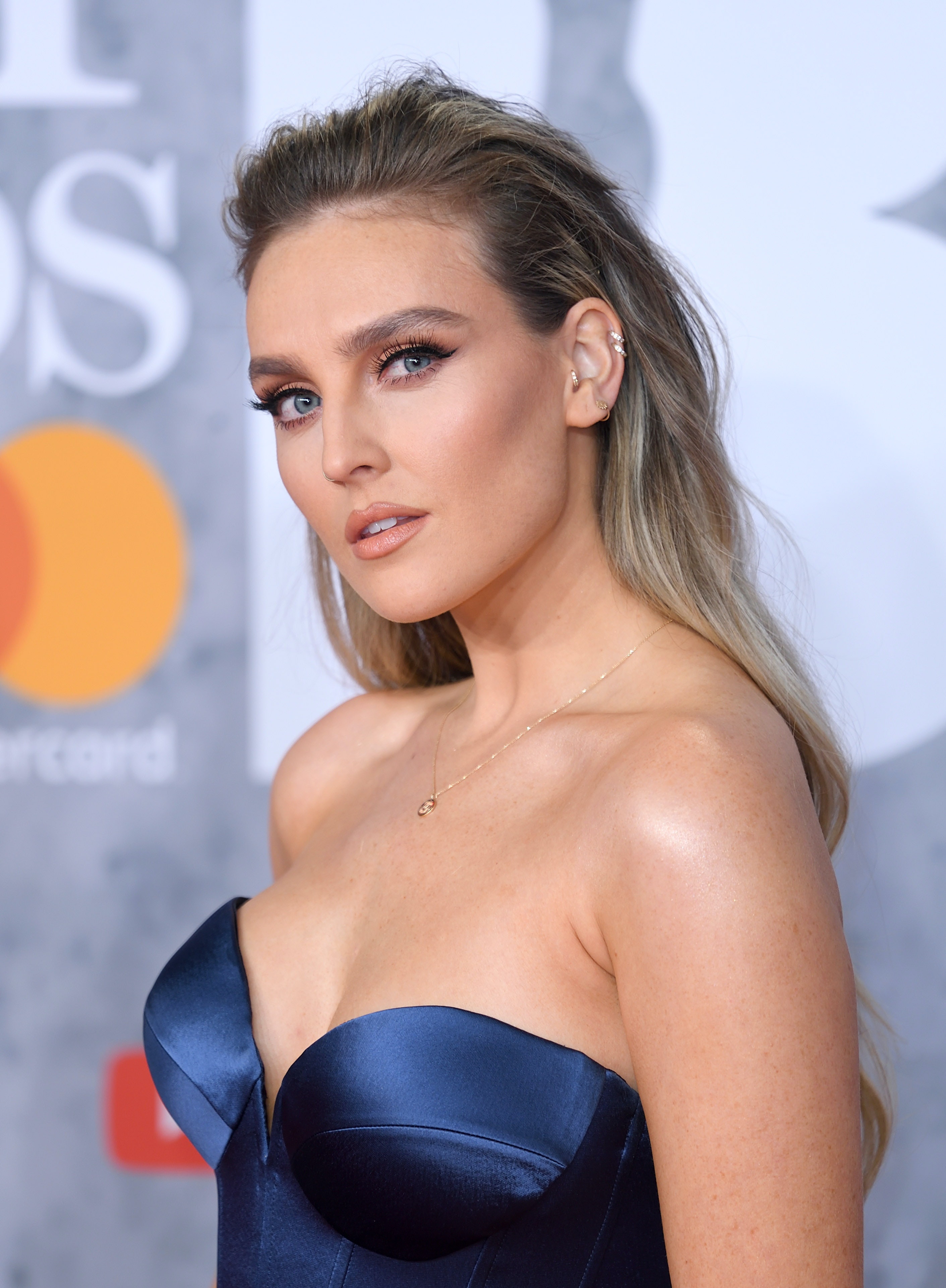 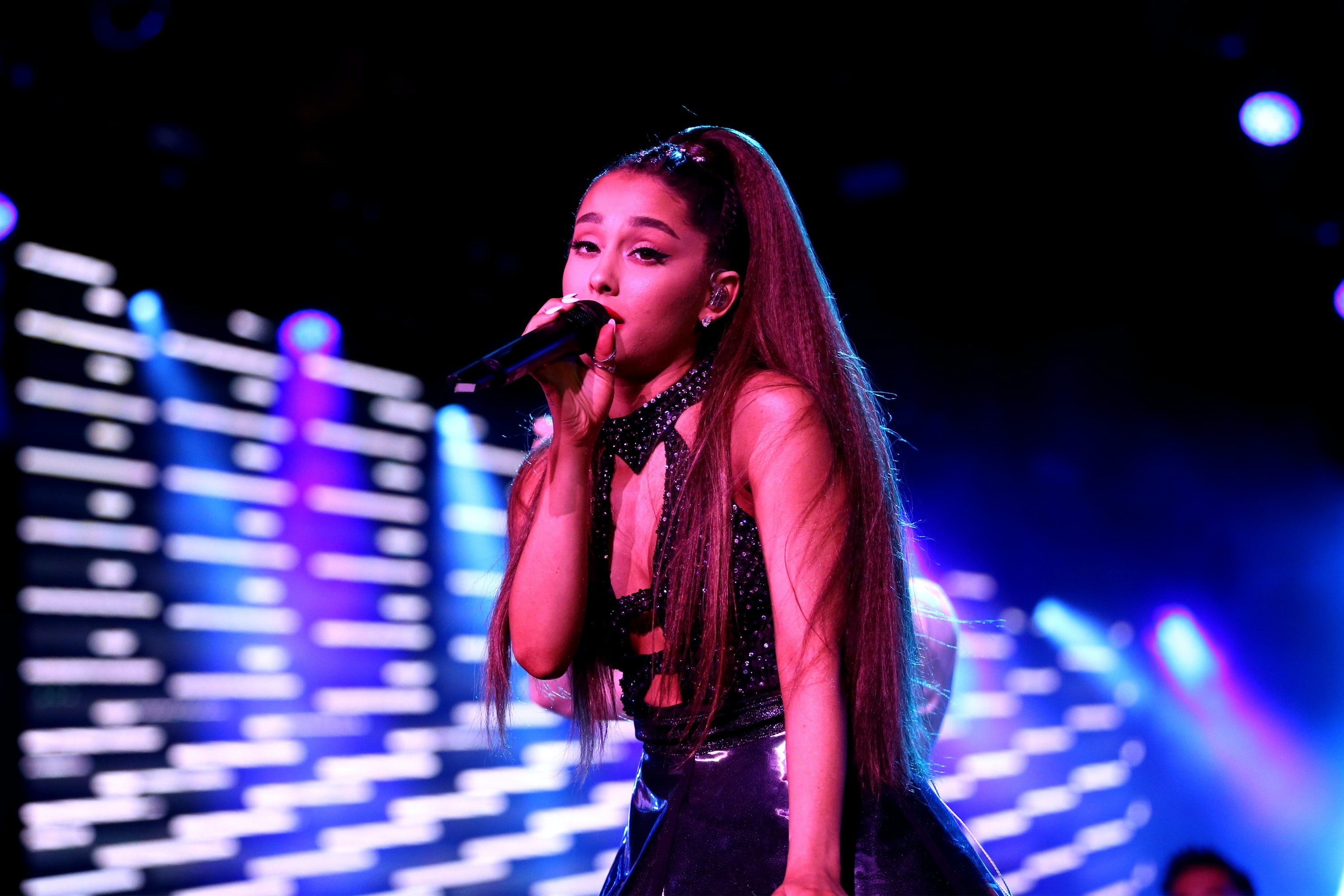 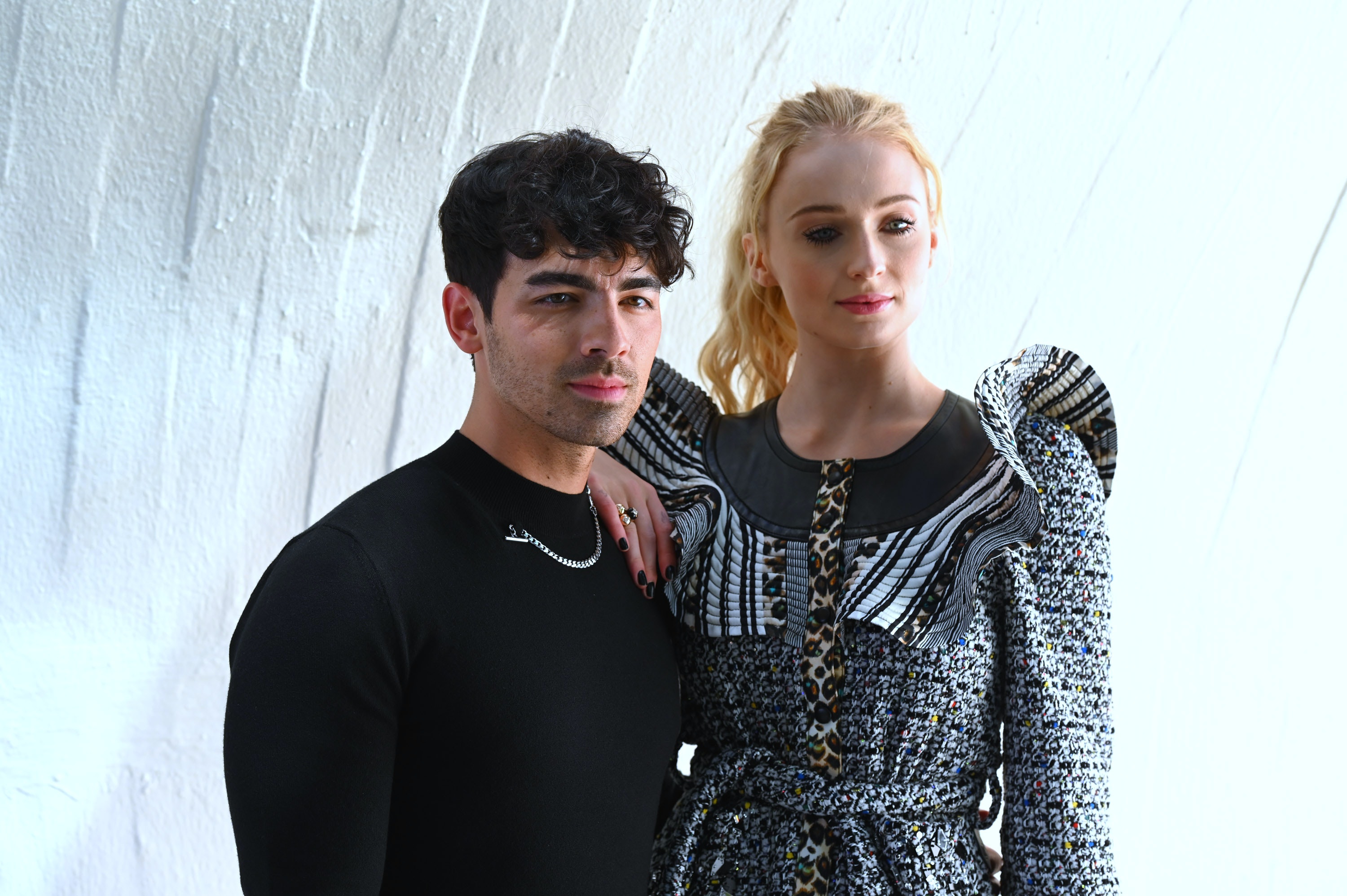